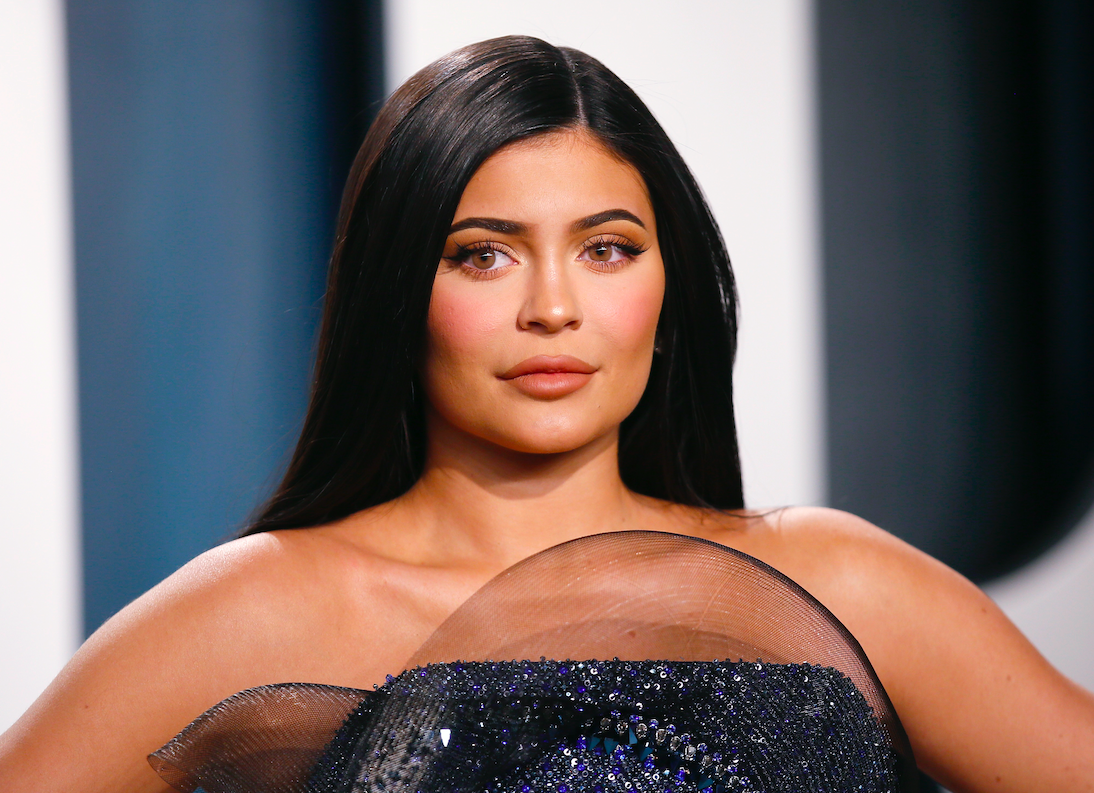 Kylie Jenner news: Kylie Cosmetics' CEO, Christoph Honnefelder, has just been hired to assume the role in January this year but is already exiting before getting his hands dirty.

According to the Fashion Network website, Honnefelder was appointed to the leadership role as the incoming CEO six months ago, but has now quit because of "personal reasons."

He will now be replaced by Simona Cattaneo, who is currently Coty's president of luxury products.

"Cattaneo assumes these responsibilities from Cristoph Honnefelder, who announce to the senior team internally several weeks ago that he would not be assuming the role of CEO of Kylie Beauty for personal reasons," Coty said in a statement to WWD.

"Under Simona's leadership, we are excited by the opportunities for the Kylie Beauty business, as indicated by the very successful recent launch of Kylie Skin in Europe."

The sale was a big business deal executed by Kylie Jenner, who, at that time, was Forbes magazine's youngest self-made billionaire.

Unfortunately, things took to a drastic turn for the beauty mogul, as just last week, Forbes revoked its declaration.

In a lengthy and scathing exposé, the magazine laid out how the 22-year-old and her manager, Kris Jenner, created the illusion that she is a billionaire even though the numbers did not add up at all.

They claim, "Kylie's business is significantly smaller and less profitable than the family has spent years leading the cosmetics industry and beauty outlets."

Forbes continued to say that the entire Kardashian Jenner clan has been obsessed with welcoming Forbes into their mansions and accountant's offices, where they presented false reports and statements about Kylie Jenner's company.

Forbes claims that the "Keeping Up With the Kardashians" star's camp has fabricated tax documents and financials.

Upon hearing the news, Kylie Jenner slammed the publication on Twitter and said that she had never lied to become a billionaire.

She tweeted, "I thought this was a reputable site. All I see are a number of inaccurate statements and unproven assumptions. Lol. I've never asked for any title or tried to lie my way there EVER. Period."

In a statement to ABC News, Kylie's attorney said that the May 29 report of Forbes Magazine is filled with "outright lies."

Though Kylie appeared relaxed about the entire thing on her social media accounts, she is reportedly furious with her mom.

A tipster told The Sun, "Kris - who reportedly gets ten percent of Kylie's deals - is in panic mode. Kylie won't answer the phone for Kris and is at a loss over who to trust."

They added, "Kris is petrified Kylie could sack her or cut her off, so tensions are at an all-time high."

A source close to the family also told Page Six that Kylie Jenner has been spending so much in the past year. The source revealed, "Yeah, she's got a lot of money, but she doesn't seem to realize how easy it is to blow through all of it. She's likely spent over $130 million in the past year."