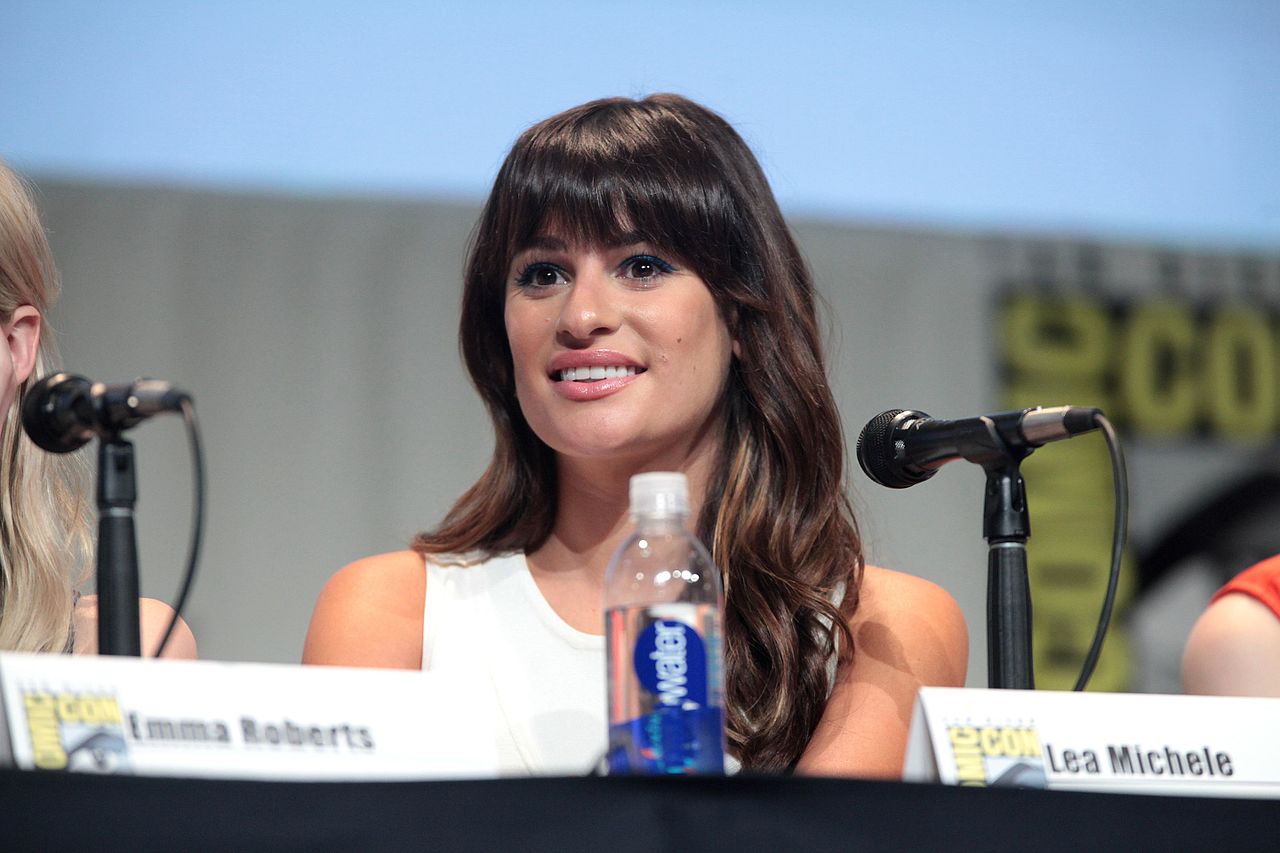 Lea Michele is under fire after accusations made on Twitter by her former "Glee" co-star Samantha Ware who said that Michele made her life a "living hell" on the show.

Michele, who played Rachel Barry on the show, was called out by Ware after tweeting about the Black Lives Matter movement.

Michelle tweeted, "George Floyd did not deserve this. This was not an isolated incident, and it must end. #BlackLivesMatter."

Ware, who played Jane Hayward on "Glee," tweeted in response to Michelle, saying, "Remember when you made my first television gig a living hell? I believe you told everyone that if you had the opportunity, you would 'shit in my wig!' amongst traumatic microaggressions that made me question a career in Hollywood."

Alex Newell, who played Unique Adams on the show, replied with a GIF of RuPaul holding binoculars.

Amber Riley, who was also part of the show, responded to Ware's tweet by sharing a GIF of herself sipping some tea.

Following Ware's tweet, Michele posted a 3-page apology on her Instagram saying she didn't remember the incident her co-star has brought up, saying that she has "never judged others by their background or color of their skin."

She also apologized for her behavior and "for any pain" that she has caused on people.

Though the former "Glee" star did say she was "sorry," the 33-year-old also talked about how others perceived her behavior.

Many fans were not happy with it because it seemed like she wasn't taking full responsibility for her actions.

But it wasn't just Samantha Ware who exposed Lea Michele's vicious behavior. Other people who have worked with her also said the same thing.

"Real Housewives of New York" star Aviva Drescher wrote in the comments, "You were once very unkind to me, so I am not surprised by your behavior. You shouldn't judge others before looking in the mirror."

Broadway actor Gerard Canonico has also joined the chorus of disapproval against Michele, saying, "You were nothing but a nightmare to me, and fellow understands cast members. You made us feel like we didn't belong there."

He claimed that he even tried to be nice to Michele but to no avail.

"Maybe actually apologize instead of placing the blame on how others 'perceive' you."

Heather Morris was also on "Glee" and played the role of cheerleader Brittany posted a statement on Twitter, lending her support to Michele, but then exposed her.

"Hate is a disease in America that we are trying to cure, so I would never wish for hate to be spread to anyone else."

But then later, she expressed that Lea Michele was "unpleasant to work with" that she believes "she SHOULD be called out."

Dabier Snell, who appeared in an episode of "Glee," said that Michele wouldn't let him sit at a table with the rest of the cast.

"GIRL YOU WOULDN'T LET ME SIT AT THE TABLE WITH THE OTHER MEMBERS CAUSE 'I DIDN'T BELONG THERE.'"

He shared that she was a guest star on the show, "had credits and my trailer," but lucky for him, another co-star Darren Criss was there to make everyone "feel welcome."