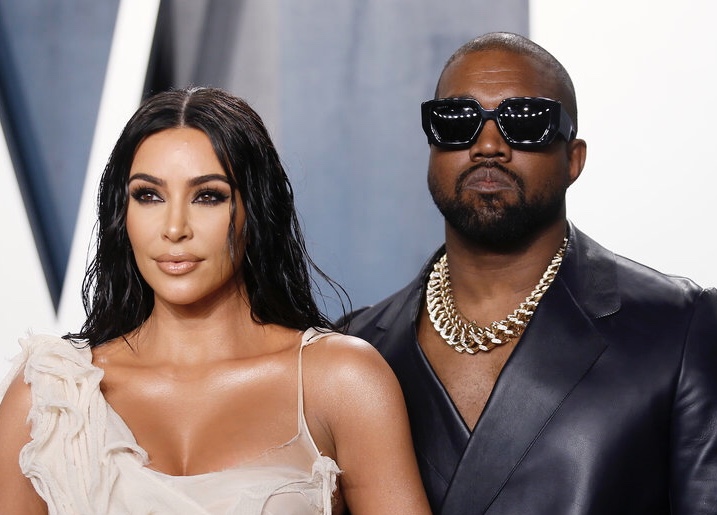 As the nationwide protests against the brutal killing of George Floyd continues, more and more celebrities are joining the "Black Lives Matter" movement and making a stand against racism.

While most of the biggest names in the entertainment industry have shown their support through protests, donation drives and powerful speeches, one voice has been obviously silent during the past few weeks that the resistance started.

Fans could not help but notice how the famous rapper Kanye West has kept his mouth shut during the two-week-long protests against police brutality and racism. The 42-year-old rapper has always been vocal about his support on several causes, but now most internet users wonder why Kanye has not spoken a word, especially after his "dragon energy brother" U.S. President Donald Trump's latest statement about the ongoing protests.

One of the most curious about Kanye's silence is respected hip-hop journalist Ebro Darden, who recently took to his Twitter and said: "And furthermore why is Kanye so quiet?"

Ebro's tweet gained massive responses from Twitter users who are also waiting for Kanye's statement about the issue.

"Kanye's silence during all this is very soothing thank you for that," one Twitter user wrote.

"I can't wait till Kanye tweet something so I can 'this you,'" another one added, alongside a cheeky photo of Kanye with Trump.

One user also noted: "This is the first time @kanyewest has been silent in his whole life, and god is it deafening."

"Kanye West is awfully quiet for someone who has a lot to say.... baby, we still ain't forget you said slavery was a choice...:" another one added.

Kanye’s silence during all this is very soothing thank you for that — troythedesigner (@troysotrill) June 3, 2020

I can’t wait till Kanye tweet something so I can “this you” pic.twitter.com/k7UPPAok7y — Ludachris (@LudaChris_) June 4, 2020

this is the first time @kanyewest has been silent in his whole life, and god is it deafening pic.twitter.com/KXPhKa6xhv — RAVENSCOON (@RavenscoonNest) June 3, 2020

kanye west is awfully quiet for someone who has a lot to say.... baby, we still ain’t forget you said slavery was a choice... — baby spice (@gardenofstarss) June 4, 2020

While the "Famous" rapper has yet to make any public statement through his social media accounts in support of the Black Lives Matter movement, Kanye has recently made a generous donation not just to George Floyd's family, but also to other fellow black victims of racism.

According to a CNN report, Kim Kardashian's husband just donated a whopping $2 million to support the families of George Floyd, Ahmaud Arbery and Breonna Taylor.

Like Floyd, Arbery was a victim of brutal racist killing after being fatally shot while jogging on February 23. Three white men have been arrested and said to be responsible for his death. Meanwhile, in March, Taylor was shot eight times after eight officers forcedly entered her Kentucky apartment.

Kanye's representative said the rapper's donation includes legal funding fees for the victims' loved ones and black-owned businesses in Chicago and other cities. On top of that, Kanye also established a 529 educational plan to fully cover the tuition fees of George Floyd's 6-year-old daughter, Gianna.

Aside from his donations, Kante also recently joined a protest in Chicago. In the photo obtained by TMZ, Kanye could be seen doning a black hooded sweatshirt and khaki pants while covering his face with a mask.

Together with Chicago Public School's students, Kanye conducted a peaceful protest against the racist killings and demanded CPS to cancel their contract with the Chicago Police Department.