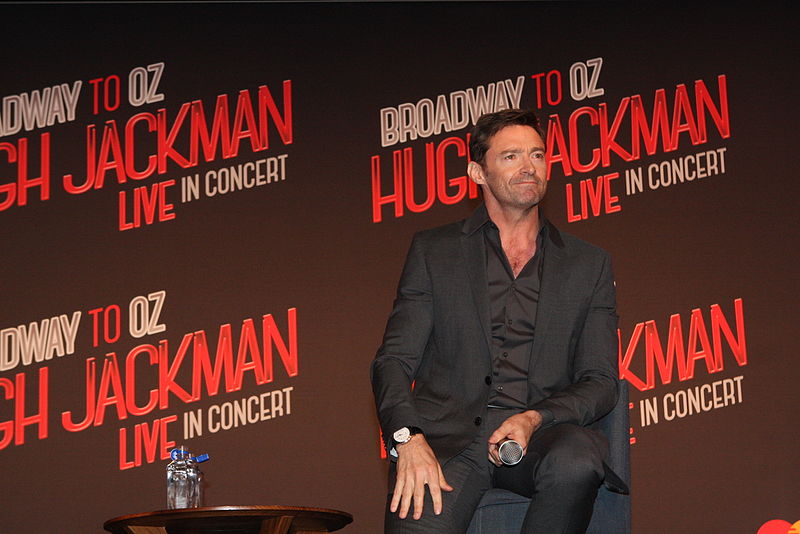 Social media is blasting Hugh Jackman for his insensitive post following the mass demonstrations that caused outrage across the U.S. and other countries.

For more than a week now, thousands of protesters marched on the streets to voice their grievances against racial oppression and humanitarian issues after the death of African-American man George Floyd at the hands of Minnesota police.

Several celebrities and prominent personalities took a stand and threw their support behind the nationwide campaign, the Black Lives Matter movement.

Unfortunately, the "X-Men" star had somehow missed the point after he was slammed by netizens for pro-police publicity.

This came after the 51-year-old Aussie actor took to social media to post an anti-racism stance with a photo of a cop hugging a black protestor with a caption "Solidarity."

Raging netizens flocked to Twitter to cancel Jackman and criticize him for his "shallow propaganda."

"This is shallow propaganda designed to obfuscate and maintain oppressive dynamics," one user responded.

Another concerned fan was disappointed with Jackman's viewpoint considering this issue ignited the inequality in the black community. "Really this is your contribution really."

Others even went out and referenced his previous roles like Jean Valjean in "Les Miserables" who was labeled as a criminal but chose to be a good person after he was given a second chance.

"bro was in Les Miserables and he still doesn't get it?" said another critic.

Is Hugh Jackman Avoiding Getting Too Political?

Fans also pointed out his connection with Presidential daughter Ivanka Trump and her husband, Jared Kushner, as the reason why he refrained to voice his political opinion

"Hugh is long time friends with Ivanka and Jared Kushner. He was never on our side," one critic posted.

"Dude recently said he still hangs out with Ivanka and Jared because he's just not that "political" that makes it okay," another commented emphasized.

To recall, Jackman was seen on numerous occasions with Trump's daughter over the last couple of years.

In 2018, the Golden Globe winner and his wife were spotted leaving their New York City apartment alongside the 38-year-old Trump. A week later, Ivanka and her husband also attended the actor's 50th birthday celebration in West Village.

Although he had good intentions behind his post -- due to the ongoing tension with the political climate and a "pandemic of racism" -- it's pretty obvious why most of the fans saw it in another light and were sensitive about the issue.

It all came after the 46-year-old unarmed Floyd was pinned down to the ground by four Minneapolis police officers. A police officer named Derek Chauvin was also caught on cam kneeling on Flyd's neck for more than eight minutes.

According to the 20-page report by the Hennepin County Medical Examiner's Office, Floyd's cause of death was "cardiopulmonary arrest complicating law enforcement subdual, restraint, and neck compression."

Following his death, Chauvin was charged with second-degree murder in addition to the previous his manslaughter charge.

Three other police officers were charged with aiding and abetting the murder where the bail was set at $1 million but might be lowered to $750,000.