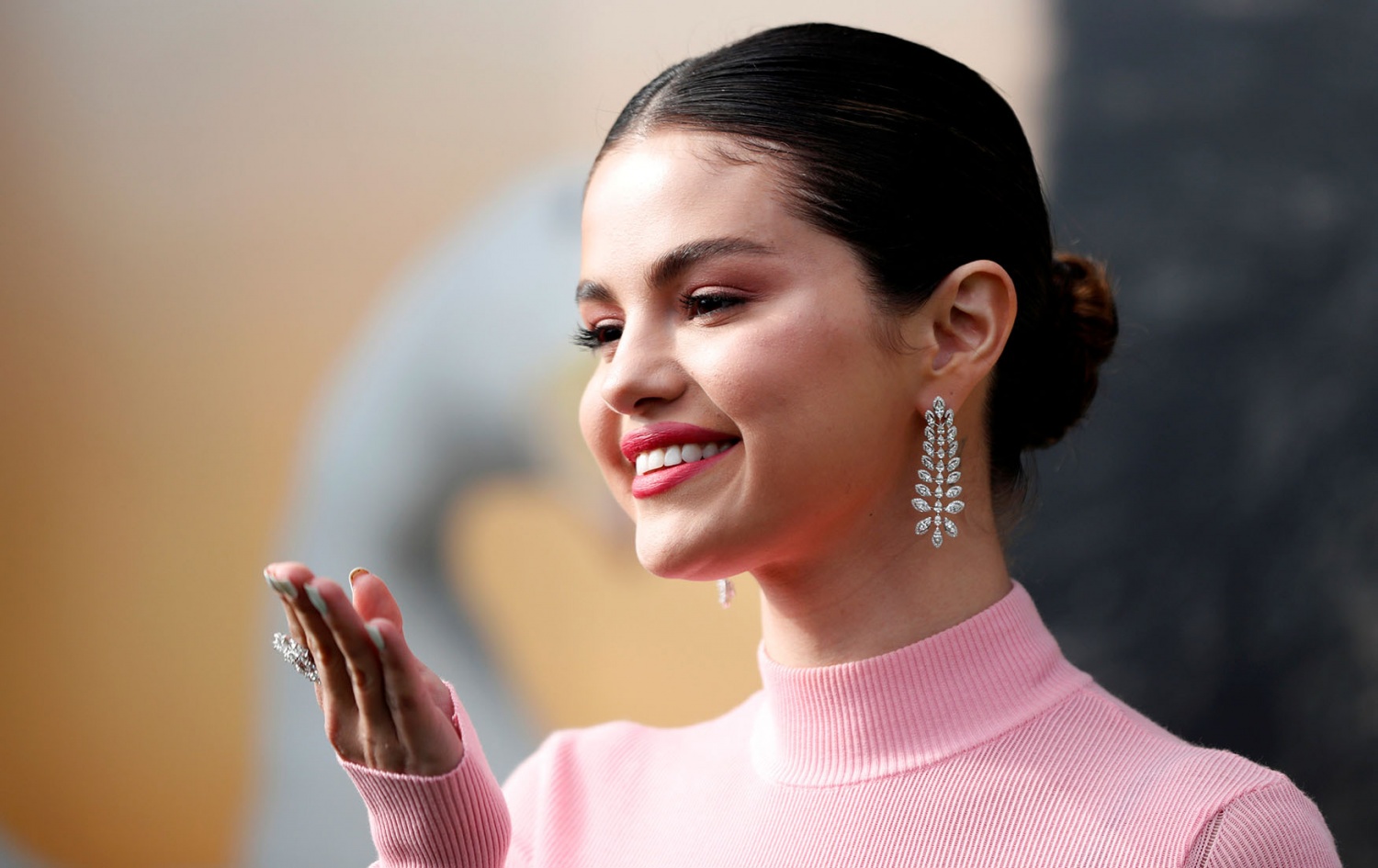 Selena Gomez is using her platform to encourage her young fans to participate in the upcoming presidential and statewide elections.

With that said, the former Disney star is making sure that her 178 million Instagram followers are ready to make a difference by registering to vote.

The "Wolves" artist reposted an empowering message from When We All Vote -- a non-profit organization founded in 2018 by former First Lady Michelle Obama, Tom Hanks, Lin-Manuel Miranda, Janelle Monae, Chris Paul, Faith Hill, and Tim McGraw. It aims to increase participation in every election with the desire to change the culture around voting.

"Three actions you can take to help strengthen our democracy," the post reads.

The 27-year-old pop star also offered a special treat to her fans by DM-ing those who will provide proof that they signed up for the civic duty of voting.

"I'll be responding to DM's of people who show me a screenshot that they're registered to vote," Selena added.

Based on the organization's "three steps," the initial stage is to "Register to vote" followed by a link directing the users to whenweallvote.org/register.

The second phase is called "organize," with a post that reads: "Becoming a Voting Squad Captain and get trained on how to organize those closest friends to you or in your community."

At the last stage -- named "mobilize" -- those who registered are encouraged to take the safe voting pledge and get five friends to participate in the same process.

Aside from the "Getaway" actress, other celebrities and prominent personalities remind the public to cast their votes in the June 2 primaries as a test for the November elections.

With the ongoing outrage across the U.S. and other countries following the death of George Floyd, former President Barack Obama encouraged the public via Twitter to do things "another way" and let their voices be heard through voting.

"Let's do this another way. Let's stop thinking our voices don't matter and vote. Not just for the president...educate yourself and know who you're voting for. And that's how we're going to hit 'em," he wrote.

Meanwhile, Selena also participated in the current movement seeking justice for the 46-year-old Floyd by posting a black and white photo with a banner that says "Black Lives Matter."

"I have spent the last 24 hours just trying to process this all. Nothing anyone says can take back what has happened. But we can and must all make sure to take action. Too many black lives have been taken from us for far too long. They deserve better. They deserve to be heard. We all need to do better and not sit in silence as this injustice continues," Selena wrote.

Following this, her cosmetic brand Rare Beauty's official Instagram account joined the campaign and shared a blacked-out post with the caption: "To our community, we are going dark tomorrow to take part in #BlackoutTuesday."