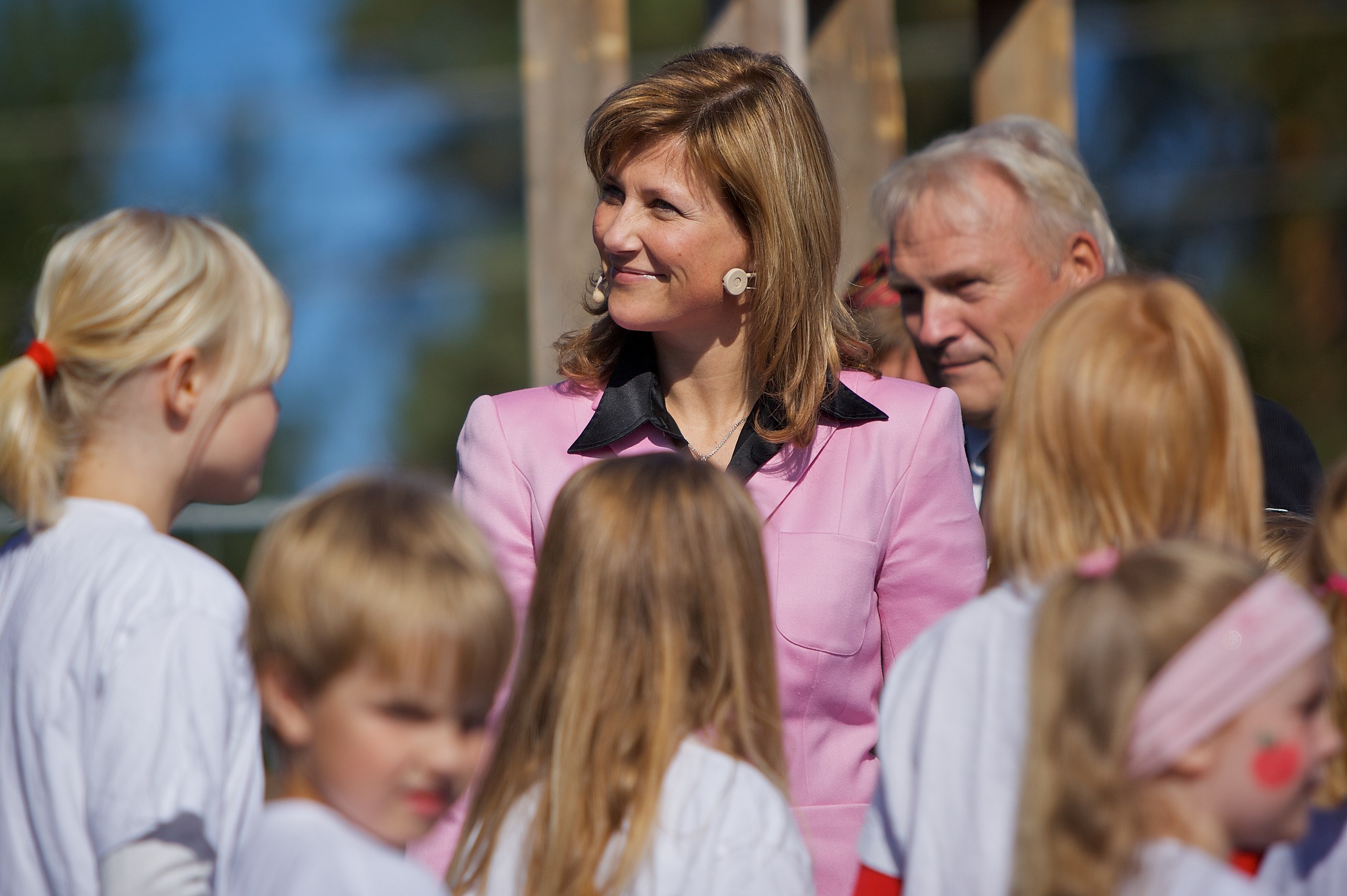 Even the members of the royal family are no strangers to racism. In fact, a princess has been receiving death threats for being in a relationship with a black man.

In May 2019, Princess Martha Louise of Norway proved that love knows no color and race when she started dating the self-described shaman Durek Verrett.

Since she is fourth-in-line to the Norwegian throne, some people expect that she would date a royal, too. Despite receiving criticisms for seeing Verrett, the royal princess chose to stand by him and even penned a lengthy and heartfelt message about racism.

On Thursday, the 48-year-old Norwegian writer revealed that people started to change how they treat her ever since she publicized their relationship. Some people even threatened their lives by sending multiple death threats since she dated him.

"Being @shamandurek's girlfriend has given me a crash course in how white supremacy is at play and the way I have consciously and subconsciously thought of and acted towards black people," Princess Martha Louise began her post while sharing a black-and-white photo of her and Durek looking at each other.

She added that she has overlooked at what racism truly is as she took her rights for granted. From her comfortable royal life as a princess, everything changed in a snap due to racism.

Meanwhile, as a white person herself, she admitted that she still needs to grow and educate herself so she can really be an anti-racist.

"Racism is not just the obvious (which I thought it was), of the openly discrimination, mistreating and killing of black people which is easy and obvious to take a stand against. It is in the details (which I had no idea still existed)," she went on.

According to the royal princess, even Verrett's friends see him as a liar and fake with everything he does.

Most people also reportedly assumed that the shaman only wants to manipulate and exploit her financially. But as a loving girlfriend, Princess Martha defended him since she knows him better than anyone else.

"We have both received death threats for being together and have weekly been told that we shame our people and families for choosing each other," the princess ended her post before urging everyone to fight against racists.

The Princess' latest heartbreaking post comes days after George Floyd's death, the American-African citizen who was brutally killed by an ex-police officer who kneeled on his neck. The tragedy highlighted the "Black Lives Matter" movement, which has now reached international level as more and more people join the campaign to stop violence and systematic racism.

Meanwhile, while some people were too busy threatening Princess Martha Louise and Verrett, her Instagram followers were quick to shower them with love.

"Love conquers all!!! I'm exited for what your souls that have been united will do together as one to make a change for our planet earth and the humanity!! I'm honored to have both of you in my life. Love you, Märtha and Durek," one follower wrote.

Another one commented, "I wish everyone had your grace and openness."

READ MORE: Prince Charles Heartbreak: Prince Of Wales' Terribly Sad' Because Of THIS!