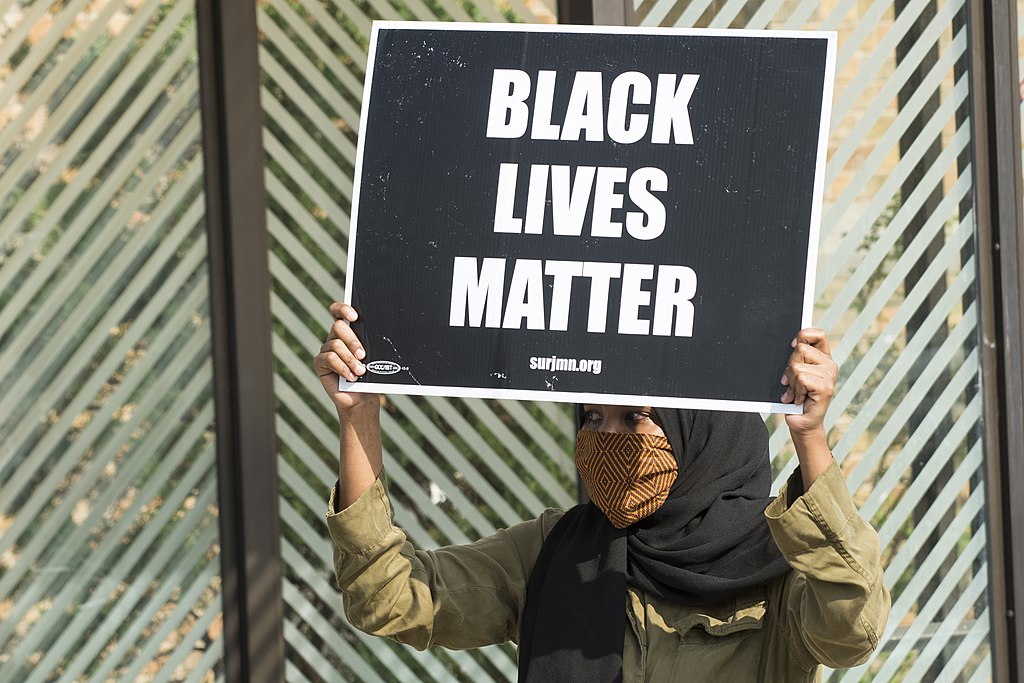 As the fight against racism continues after the brutal death of George Floyd at the hands of Minnesota police officers, more and more celebrities are taking a stand and using their platform to junk the so-called "white privilege."

While most of them support the Black Lives Matter movement, a legendary NBA coach recently spoke out on how it truly feels to be a white man in the middle of this racism issue.

Speaking for the #SpursVoices series on social media, San Antonio Spurs coach Gregg Popovich admitted that he is embarrassed to be a white person. Knowing how the Floyd, an African American man, brutally died at the hands of white police officers is bothers him the most as a white man.

"For white people to see how nonchalant, how casual, just how everyday-going-about-his job, so much so that he could just put his left hand in his pocket, wriggle his knee around a little bit to teach this person some sort of a lesson -- and that it was his right and his duty to do it, in his mind," Popovich said in the emotional video.

"I don't know. ... I think I'm just embarrassed as a white person to know that that can happen," he added.

The 71-year-old veteran coach pointed out that he could not believe he would see such brutal acts of racism in his own eyes and this modern times.

Popovich compared the problem of racism in having a dangerous corner in the neighborhood. Everybody knows that it exists and aware that something might happen someday, but nobody does anything to make it better.

Until someone dies on the corner, then suddenly, a stop sign pops up to prevent the incident from happening again. Because of this, Popovich expressed his belief that the country is in trouble if this kind of mentality won't end.

"We've got a lot of stop signs that need to go up -- quickly -- because our country is in trouble. And the basic reason is race," he added.

Popovich, who is also the head coach of the USA national team, said that white people should step up their game and change this world.

"We have to do it. Black people have been shouldering this burden for 400 years," Coach Pop furthered.

He claimed that the persistence, patience, and effort of the black community is the only reason the country has made progress. He thinks that it is time for white people to accept that the nation's history was a lie.

Popovich added that it is time to speak the truth and call out violence, no matter the consequences.

“It’s got to be us that speak truth to power, that call it out no matter the consequences. We have to not let anything go. Our country is in trouble and the basic reason is race.”#SpursVoices pic.twitter.com/uTyOIzGnTg — San Antonio Spurs (@spurs) June 6, 2020

George Floyd went viral on the internet after he died at the brutal hands of Minnesota police, who pinned him down on the ground after his arrest.

While the 46-year-old Minnesota resident did not resist his arrest, a white police office, later identified as Derek Chauvin, pinned him on the ground and pressed his knee onto Floyd's neck.

In the viral video, Floyd pleaded for his life and repeatedly said he could not breathe. Onlookers urged the officer to stop kneeling on Floyd's neck, but he continued to do so. More than eight minutes later, Floyd was left unconscious.

Chauvin was charged with murder, while the rest of the group was sacked from their position.