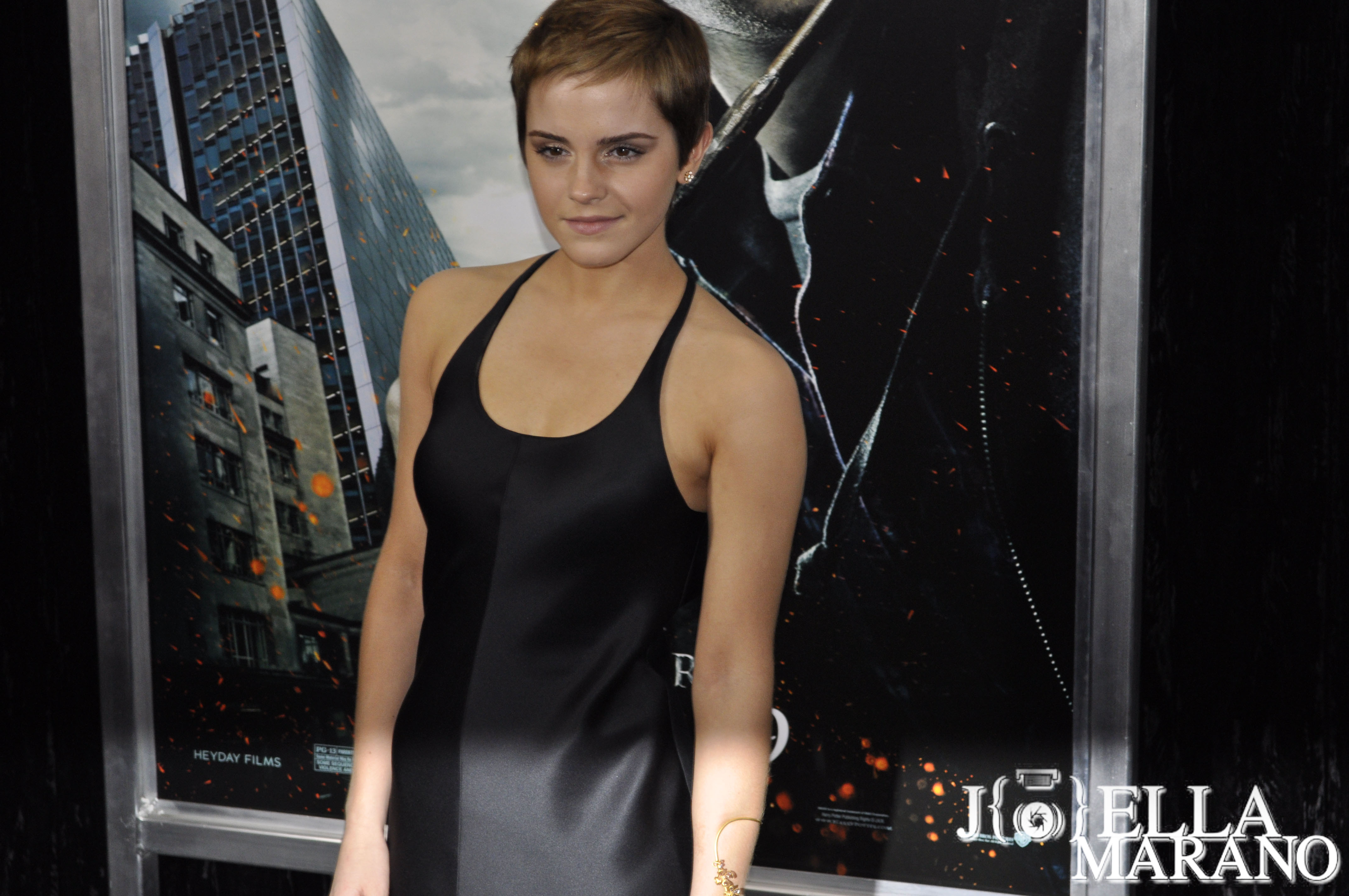 Emma Watson has shown her support to the LGBTQ community after lashing out at "Harry Potter" author JK Rowling for her transphobic tweets.

The renowned author of the fantasy novel came under fire after she was heavily criticized by the public for her controversial stance against transwomen.

Rowling took to Twitter to voice her opinion on the sensitive topic as she shared the article with the caption: "People who menstruate.' I'm sure there used to be a word for those people. Someone help me out. Wumben? Wimpund? Woomud?"

Shortly after, the British author receieved a wave of backlash from fans and social groups, including Watson, who played the role of Hermione Granger in the "Harry Potter" film franchise.

In a separate post, the "Beauty and the Beast" star shared a heartfelt support for her trans followers.

"I want my trans followers to know that I and so many other people around the world see you, respect you, and love you for who you are," Watson added.

Following this, the 30-year-old actress and UN Women Goodwill Ambassador vowed to provide donations to charities such as Mermaids (a British advocacy organization that supports gender variant and transgender youth) and Mama Cash (the oldest international women's group founded in 1983).

After receiving hate comments from the public, Rowling wrote an essay "J.K. Rowling Writes about Her Reasons for Speaking out on Sex and Gender Issues" to explain her side and her support for "single-sex spaces,"

"I'm mentioning these things now not in an attempt to garner sympathy, but out of solidarity with the huge numbers of women who have histories like mine, who've been slurred as bigots for having concerns around single-sex spaces," Rowling wrote.

Watson is not the only "Harry Potter" star who castigated Rowling for her tone-deaf transphobic post.

Daniel Radcliffe also expressed her support to the trans community with his powerful post.

"Transgender women are women," Radcliffe wrote on the Trevor Project. "Any statement to the contrary erases the identity and dignity of transgender people," he furthered.

The 30-year-old actor, who played the titular role of the young wizard in the movie franchise, also called it as a support to "transgender and nonbinary people" instead of invalidating their identities.

Radcliffe went on and apologized to million of HP fans who felt "that their experience of the books has been tarnished or diminished".

Moreover, Bonnie Wright, who starred as Ginny Weasley, took to Twitter to voice her stance on sexual equality.

"If Harry Potter was a source of love and belonging for you, that love is infinite and there to take without judgment or question. Transwomen are women. I see and love you, Bonnie x."