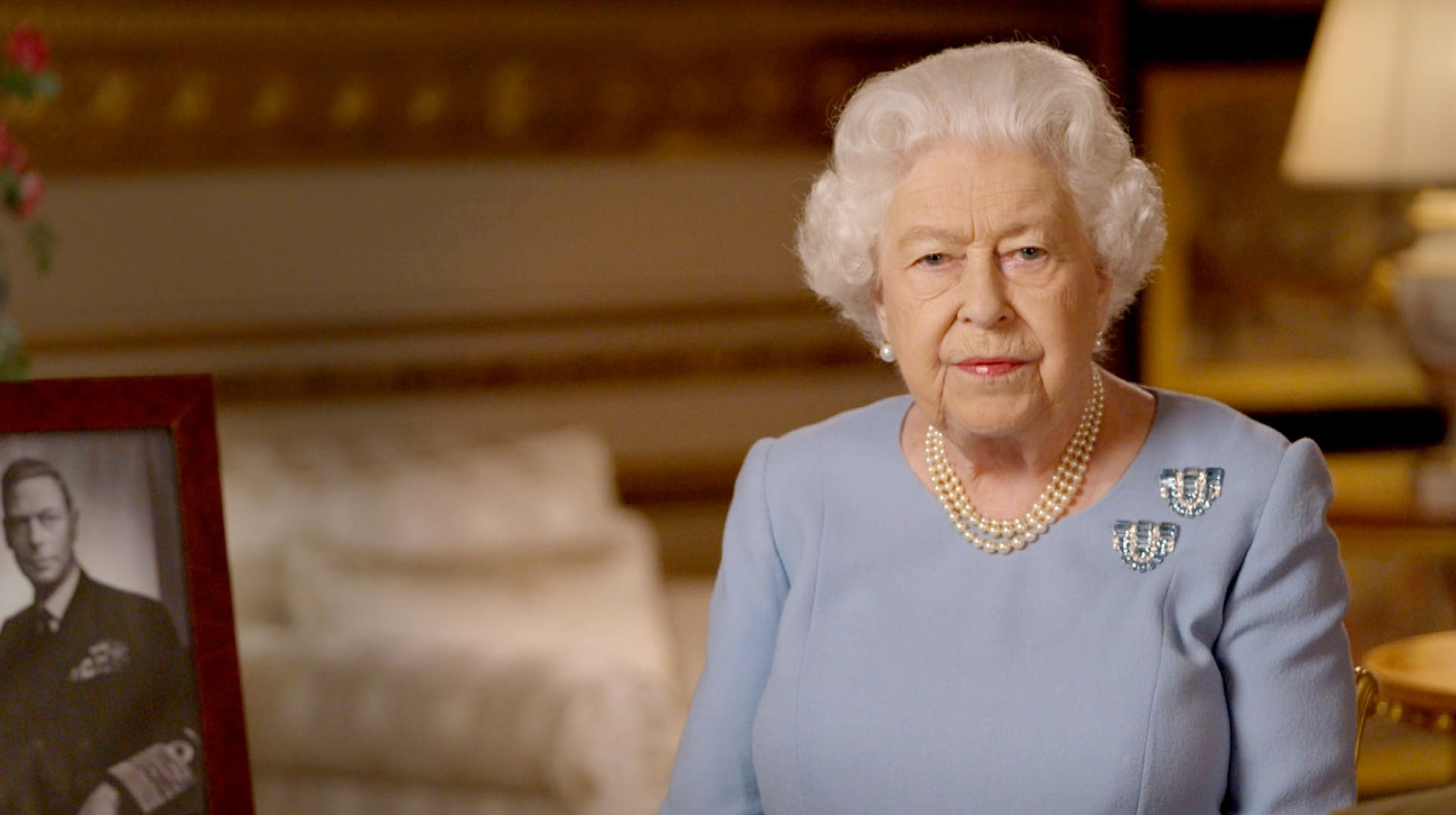 In the past few months, the British royal family had been dealt a massive blow after three senior members decided to quit The Firm. Despite that, however, Queen Elizabeth II has remained a solid foundation and a stable presence in the monarchy.

Although there have been reports that Her Majesty might step down and pass the crown to her eldest son Prince Charles in the next few years, one royal commentator opposed this claim.

As cited by the Daily Telegraph, royal commentator Phil Dampier pointed out two reasons why Queen Elizabeth II will not give up her crown anytime soon.

The first factor was the decision of Prince Andrew, Prince Harry and Meghan Markle to leave the monarchy and resign from public duties. The three were previously senior members of the royal family, so their absence left a huge hole to fill in the royal family.

According to Royal Central, senior members are described as "any member of the  Royal Family who continually carries out duties in their own right and on behalf of the crown." They are usually the children and spouses, the heir, the consort and the heir's children and or spouses related to the Queen.

COVID-19 Effect On The Royal's Position

Dampier then mentioned that the second reason for Queen Elizabeth II to still hold onto the crown is due to the ongoing health crisis.

"In the absence of Harry and Meghan and also Prince Andrew, there is pressure on all the royals, including the Queen, to fill the void. The current hiatus may well have given her time to recharge her batteries," Dampier explained.

To recall, at the beginning of the pandemic, the 94-year-old monarch and her husband Prince Philip had to be secretly transferred from Buckingham Palace and Sandringham to their royal residence in Windsor Castle as a "safety precaution." They are considered high-risk from contracting the virus due to their age, so they had to be isolated quickly.

"There had been some talk of her handing over more responsibilities at 95 but I think the coronavirus crisis changes everything. You've seen the importance of her addresses during the lockdown and the positive reaction to that which will make her think she'll want to carry on for as long as possible," the royal expert furthered.

In more related royal family news, it was previously mentioned that the longest-serving monarch will remain at her royal residence indefinitely as she withdraws from public duties because of the coronavirus threat.

As revealed by The Times, the Queen will be out of public life for months, which will likely be her longest absence from official duties in her 68-year reign.

It appears that she is enjoying her time at Windsor though, as it has been reported that Queen Elizabeth II is in "excellent spirit" and is busy riding her horses every single day.

The royal couple also celebrated their birthdays while on quarantine along with their 22 staff who were in operation "HMS Bubble."

The said operation means royal aides -- including the Queen's private secretary Sir Edward Young -- are forced to spend the entire lockdown together with Prince Philip and the Queen to protect them from the possible danger of COVID-19.