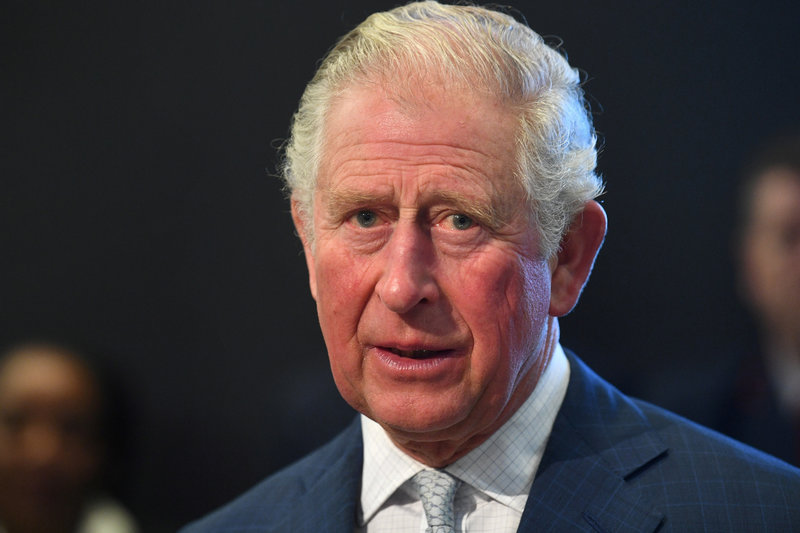 There is no stopping Prince Charles from fulfilling his royal duties despite the risks of the coronavirus disease.

Following his coronavirus scare last March, the heir to the throne and his wife, Camilla Parker-Bowles, will be the first royals to emerge from the lockdown to carry out an official engagement next week.

To recall, the Prince of Wales tested positive from COVID-19 after suffering from mild symptoms. Clarence House eventually announced that he "was in good health" seven days after recovering from the dreaded virus. Duchess Camilla, on the other hand, tested negative from coronavirus

In the latest royal family news, the Duke and Duchess of Cornwall -- who are currently self-isolating in their home in Scotland -- have set a meeting with French President Emmanuel Macron at Clarence House.

"The President of the French Republic will visit London on Thursday 18th June 2020 to celebrate the 80th anniversary of General de Gaulle's 'Appel' to the French population to resist the German occupation of France during WWII," an official statement from the Clarence House read.

Furthermore, the 71-year-old royal and his wife will welcome the world leader together with U.K. Prime Minister Boris Johnson to mark the 80th anniversary of General Charles de Gaulle's appeal for the French resistance during the Second World War.

"On behalf of Her Majesty's Government, Their Royal Highnesses The Prince of Wales and The Duchess of Cornwall will formally receive President Emmanuel Macron at Clarence House with a Guard of Honour found by Number 7 Company Coldstream Guards accompanied by the Band of the Coldstream Guards," the statement furthered.

Meanwhile, Downing Street mentioned that the French President will be exempted from the U.K.'s quarantine restrictions since he is undertaking business. Moreover, as a representative, Macron is not required to undergo a two-week self-isolation.

"As we set out in the guidelines when they were published, the French delegation will fall within the exempted category of representatives of a foreign country or territory traveling to undertake business in the UK," a spokesperson of PM Johnson mentioned.

Although the royal couple is "pleased" to be welcoming President Macron in the U.K, Prince Charles and Duchess Camilla will still be carrying out engagements remotely and will not return to regular public duties due to lockdown regulation.

In more related royal family news, during the onset of COVID-19, Prince William and Kate Middleton have been staying in their Georgian country house in Anmer Hall in Norfolk, England with their three kids, Prince George, Princess Charlotte and youngest son Prince Louis.

The Duke and Duchess of Cambridge have been at the forefront of the royal family in dealing with the coronavirus crisis through a series of virtual conferences with health workers and frontliners.

Meanwhile, Her Majesty Queen Elizabeth II is isolating alongside Prince Philip, who had just celebrated his 99th birthday in Windsor Castle. According to reports, the royal couple had a simple lunch together to mark the Duke of Edinburgh's remarkable milestone.

READ MORE: Prince William, Kate Middleton Are A Disappointment, According To Royal Fans