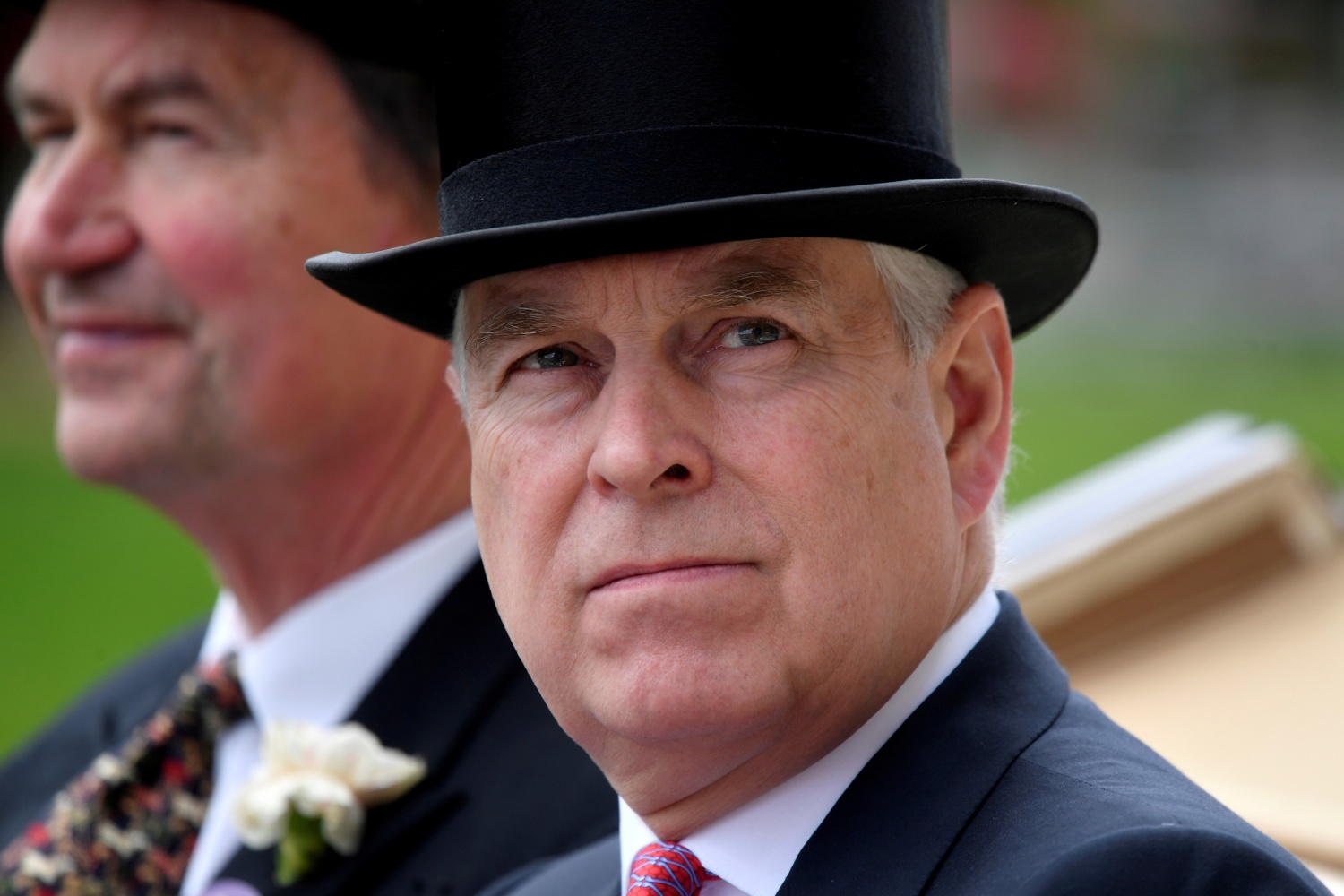 Prince Andrew's controversial connection with convicted sex offender Jeffrey Epstein has been haunting the Duke of York and the rest of the royal family for almost a year now. Despite quitting his royal duties and coming out clean with a bombshell interview, the controversy has still not given them peace.

A recent update on Prince Andrew's case revealed that the 60-year-old royal regretted his messy BBC interview and wished it did not happen at all.

It could be recalled that in November 2019, Prince Andrew sat down for a one-on-one interview with Emily Maitlis in  BBC Newsnight. During the interview, the Prince denied meeting and having casual sex with one of Epstein's victims, Virginia Giuffre, now Virginia Roberts.

Roberts earlier claimed that she was forced to have sex with the Duke of York three times between the years 1999 to 2002. She said the sexual assault occurred in London, New York, and at Epstein's private Caribbean home.

In the same interview, Prince Andrew also brutally confessed that he did not regret his friendship with Epstein, who later on committed suicide while detained inside a jail facility.

While Queen Elizabeth II's son tried to come clean on the interview, it did not go on his favor. The chaotic BBC interview eventually backfired on him, leading the Prince to abandon his royal duties.

Seven months after the interview, the father-of-two is said to regret talking about his connection with Epstein. For what it's worth, Prince Andrew earlier described the interview as a "success" while it is widely mocked by the public.

Speaking to the Sunday Times, a royal insider said that the Prince wished that the interview did not happen and that he regretted not apologizing to Epstein's victims.

"I don't think he regrets the intention behind the interview, which was to clear the air for his family, the royal family, and the institution," the source said.

"But the fact he was unable to appropriately or sufficiently convey his sympathy for the victims of Epstein, is, of course, a source of regret."

Earlier this month, Prince Andrew reportedly hopes to resume his role as a senior royal and get back to his duties. However, a report from The Sunday Times revealed that the Duke of York is unlikely to resume his royal duties.

The report claimed that the royal family has no further plans to review the Duke's position, which means it is now over for his lavish life as a working royal. Just like Prince Harry and Meghan Markle, Prince Andrew will no longer represent the Queen's interest in any public engagements.

Despite being out of the bigger picture, Prince Andrew will still enjoy his military commands and his role as Colonel of the Grenadier Guards.

Last week, Prince Andrew's legal team slammed American investigators for saying that the royal refused to speak to the U.S. Department of Justice for further investigation. His lawyers suggested that the DOJ is only seeking publicity instead of entertaining Andrew's willingness to help.