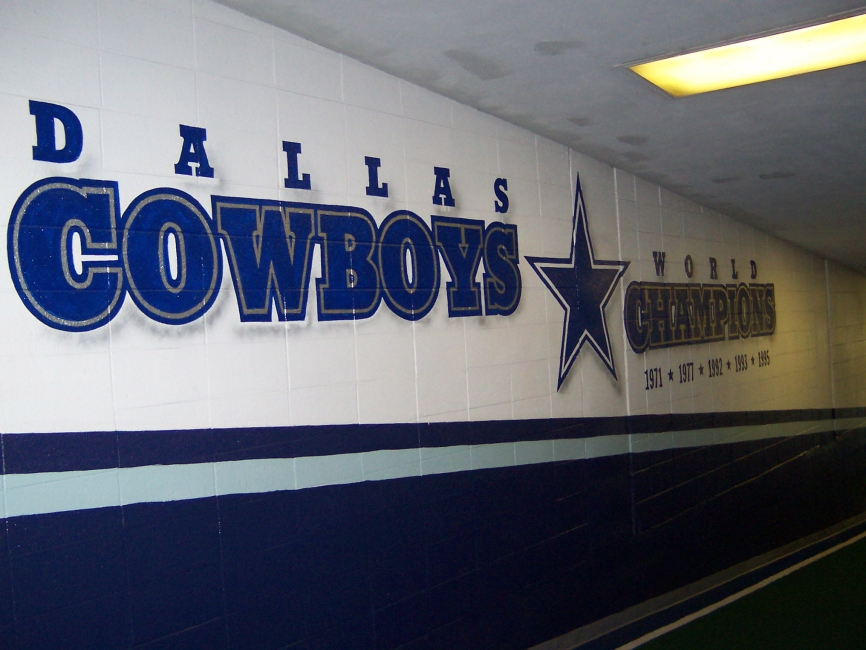 The coronavirus battle is not yet over for the NFL after several players from the Dallas Cowboys and Houston Texans have reportedly contracted the dreaded COVID-19.

On June 15, NFL Network's Ian Rapoport confirmed that several NFL players have tested positive for COVID-19. However, he emphasized that none of them caught the virus inside teams' facilities.

"Several #Cowboys players & several #Texans players have tested positive for COVID-19 recently, sources tell me & @TomPelissero. None of the players are believed to have been in their team facilities. The teams followed proper health protocols," Rapoport's update read.

Rapoport did not mention the exact number of positive cases nor the names of the infected players. However, he said that Ezekiel Elliot is one of the players.

Fortunately, agent Rocky Arceneaux revealed that Elliot is still feeling good despite catching the virus. Other than that, the Cowboys did not reveal any additional information regarding the health status of the players due to federal and local privacy laws.

"We are following all CDC, local and NFL guidelines to keep our facilities safe, including limiting employee access," the Cowboys said in a statement.

Meanwhile, the Texans and the National Football League have not released a statement or confirmation yet.

The sudden COVID-19 surge in the NFL came after Commissioner Roger Goodell allowed teams to reopen their facilities starting May 19 as long as they fit all the requirements to do so.

"Clubs may reopen their facilities beginning on May 19 if they are permitted to do so under governing state and local regulations, are in compliance with any additional public health requirements in their jurisdiction," Goodell said in a memo sent to teams

For what it's worth, Sills previously told NFL.com that they expect they would have positive cases once the league returns as "football and physical distancing are not compatible."

The head coach of the New Orleans Saints, Sean Payton, was the first NFL member to have tested positive back in March. He was then followed by Denver Broncos linebacker Von Miller and Los Angeles Rams center Brian Allen.

Cause Of NFL's COVID-19 Surge?

While other details remain unknown, a lot of NFL fans started to theorize that Cowboys players contracted the virus when they attended Dak Prescott and Zeke's party in April.

"Remember when Dak and Zeke hosted a house party against the stay at home recommendations? Yeah me too," one Twitter user said.

Two months ago, TMZ reported the party with the headline: "Dak Prescott & Zeke Elliott Dinner Party With Dozens of Pals ... What Quarantine?!?!"

Netizens then slammed the players for breaking Gov. Greg Abbott's March 19 executive order on gatherings of no more than 10 people.

Prior to the party, Elliott shared an update on March 22, three days after the release of the governor's order, wherein he said that he was aware of the virus and that they need to be socially more responsible.