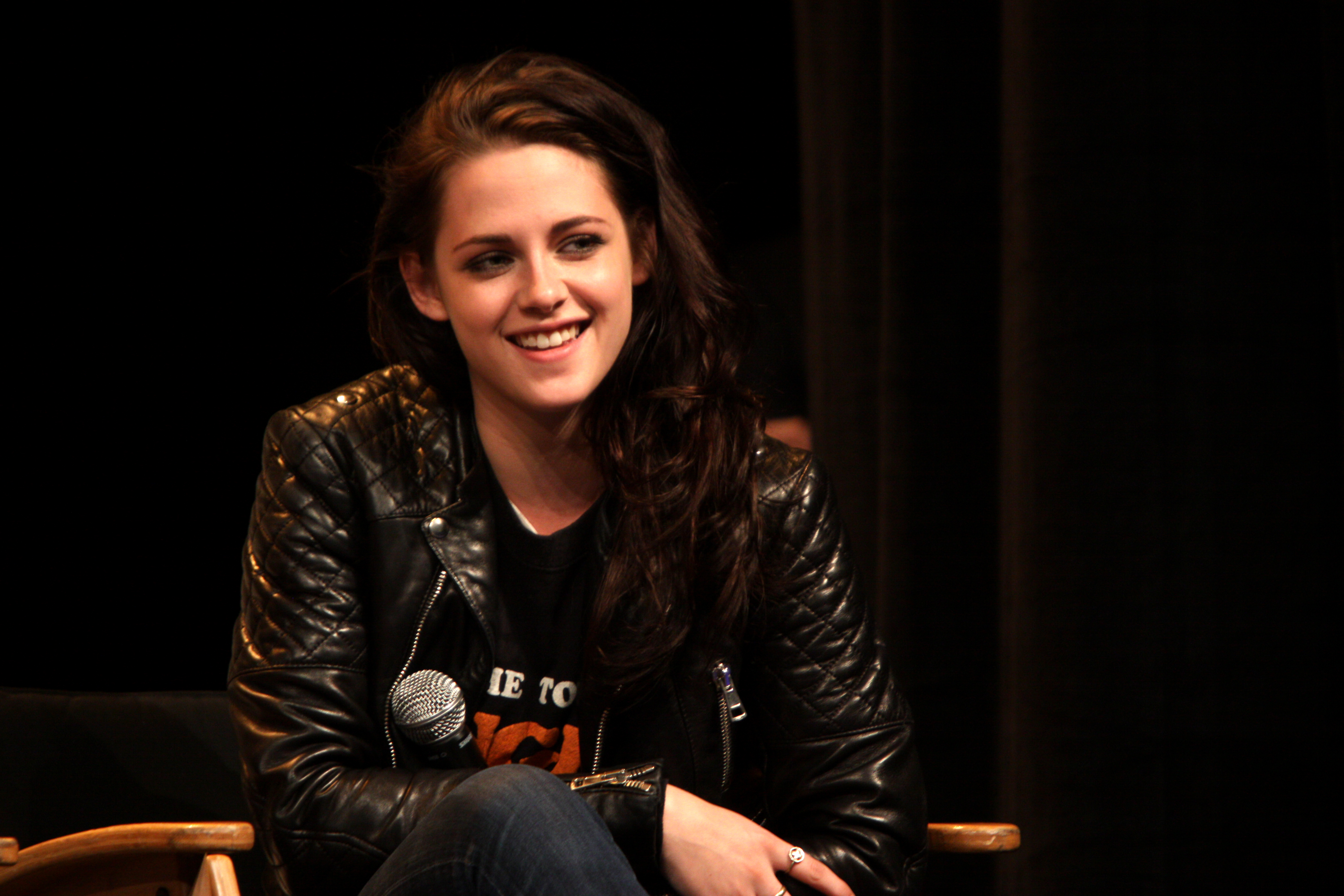 Almost 23 years after Princess Diana's tragic death, people could still not get enough of her. Now, her character is once again being relived in a motion picture to be played by none other than Kristen Stewart.

On Wednesday morning, Deadline reported that Kirsten Stewart hads been cast to play the role of Princess Diana in the upcoming Pablo Larraín film called "Spencer."

The film, which Pablo described as a "fairy tale upside down," will focus on a controversial weekend on Diana's life that is said to have awakened her about her marriage with Prince Charles.

Pablo shared that the movie would only reimagine the Christmas Eve, Christmas Day, and Boxing Day that the Princess spent in the royal family's Sandringham estate.

While "Spencer" promises to examine Diana's relationship with the heir to the British throne and her sons Prince William and Prince Harry, Larrain made it clear that the movie will not delve into Princess Diana's tragic car accident in 1997.

"We all know her fate, what happened to her, and we don't need to go there. We'll stay in this more intimate space where she could express where she wants to go and who she wants to be," the director explained.

Because of the ongoing coronavirus pandemic, the "Spencer" production is likely to begin by early 2021. The Pablo Larraín film is also expected to be a much-awaited entry for the virtual Cannes Market.

While the idea of reliving Diana's critical moments within the royal family sounds exciting, people are not so happy with the choices made to portray the so-called People's Princess.

When the news about the casting broke the internet, people have mixed reactions after learning the Kristen Stewart will be playing the lead role.

The 30-year-old actress rose to fame after her breakout role as Bella Swan in the "Twilight" franchise in the late 2000s.

Many fans criticized the actress of choice and said that the team should have gotten a British actress to play Diana's role better.

"What's Kristen Stewart gonna do when she plays Princess Diana? stare at the characters intensely and wear heavy eyeliner?" one Twitter user wrote.

"But Princess Diana was always smiling, What's gonna happen with Kristen Stewart cause she really don't smile and when she does she don't," another one added.

what’s kristen stewart gonna do when she plays princess diana? stare at the characters intensely and wear heavy eyeliner? of all people, i- — olivia ♡ (@olivia_gaya) June 18, 2020

Someone taller? Kristen Stewart is 5’5and princess Diana is 5’10. I love Kristen Stewart but she literally does not have the stature to play this role convincingly. Need to get some inbred looking Britt to play it. Shocking — #CancelHDRH #CancelRIMPAC️ (@AtomicCabaret) June 18, 2020

But Princess Diana was always smiling, What's gonna happen with Kristen Stewart cause she really don't smile and when she does she don't — Myra (@Myra31087244) June 18, 2020

My honest opinion which is usually brutal is that Kristen Stewart could not embody the spirit or style of what Princess Diana was, she's awkward & not really likable. I think Emma Corrin would have been a better choice, she's playing her in The Crown Season 4. — Tina Marie (@LadyTi88) June 17, 2020

Explaining the team's choice of actors, Pablo told Deadline that they chose the Twilight star not only because she is one of the great actors in today's generation, but also because she could offer the one thing that the character craves for: the sense of mystery.

"Kristen can be many things, and she can be very mysterious and very fragile and ultimately very strong as well, which is what we need," Pablo explained.

He said that Kristen embodies the combination of both factors making her land the lead role.

"I think she's going to do something stunning and intriguing at the same time. She is this force of nature," he added.