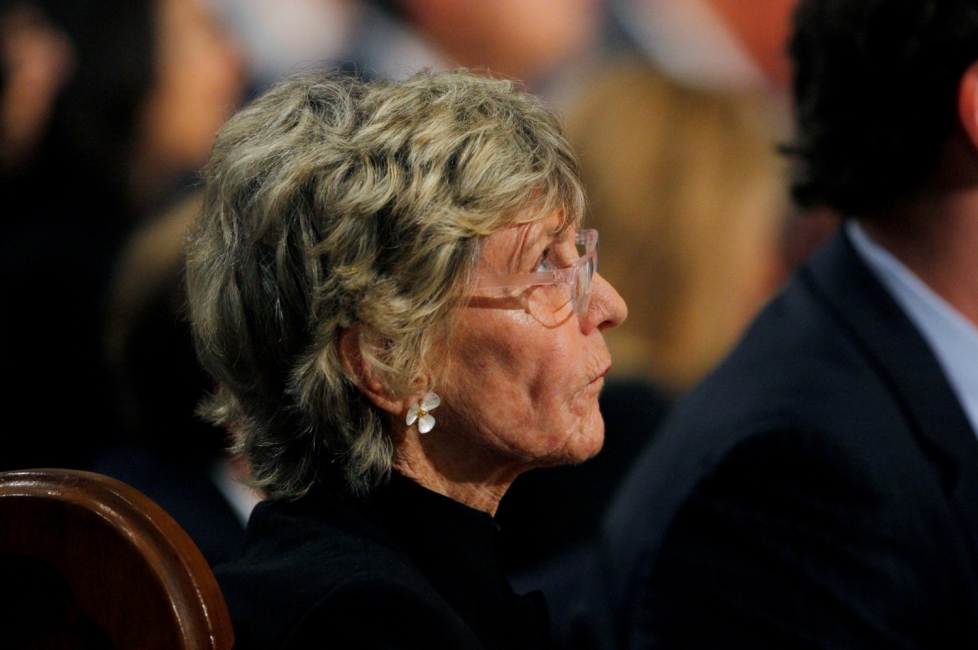 Her daughter, Kym Smith, confirmed the sad news and said that her mother passed away on Wednesday in her New York apartment.

In an interview with CNN, Kym said that her mother lives a vibrant life up until her last breath.

"It is the end of an era. She lived a great life," Kym said.

For decades, the Kennedy family had been a major influence in American society and politics.

Jean was the first Kennedy woman of her generation to embark on a serious political role. In 1990, she became a U.S. ambassador to Ireland. She played a major role in ending decades of sectarian violence in Northern Ireland, which she is most proud of, according to her daughter.

"She did an amazing job on the peace process. She worked tirelessly," Kym Smith noted.

According to the Kennedy presidential library, Jean was first exposed to national politics when she helped the Presidential campaign of her brother, then-Massachusetts Senator John F. Kennedy, in 1960.

When her brother secured the presidency, Jean would often accompany him on official visits. One particular event was JFK's June 1963 visit to the home of their ancestors in Ireland five months before his assassination in Dallas.

In 1974, Jean established a non-profit organization called "Very Special Arts," which was affiliated with the Kennedy Center that provides art education opportunities for persons with disabilities.

Even beyond her retiring age, JFK's sister worked tirelessly and was also appointed as U.S. Ambassador to Ireland at the age of 65. She served as Ambassador from 1993 to 1998.

Jean mostly dedicated her life doing philanthropy works and charity functions. In 2011, she received a Presidential Medal of Freedom from President Barack Obama for her role with "Very Special Arts."

Jean was always seen as the devoted and quiet sister who stayed away from the spotlight while still supporting her politically-inclined family.

In her 2016 memoir "The Nine of Us," Jean described her childhood as something "unexceptional."

"It is hard for me to fully comprehend that I was growing up with brothers who eventually occupy the highest offices of our nation, including president of the United States," Jean said in the book.

"At the time, they were simply my playmates. They were the source of my amusement and the objects of my admiration."

READ MORE: Kristen Stewart Is The New Princess Diana -- But Is She The Right Choice?