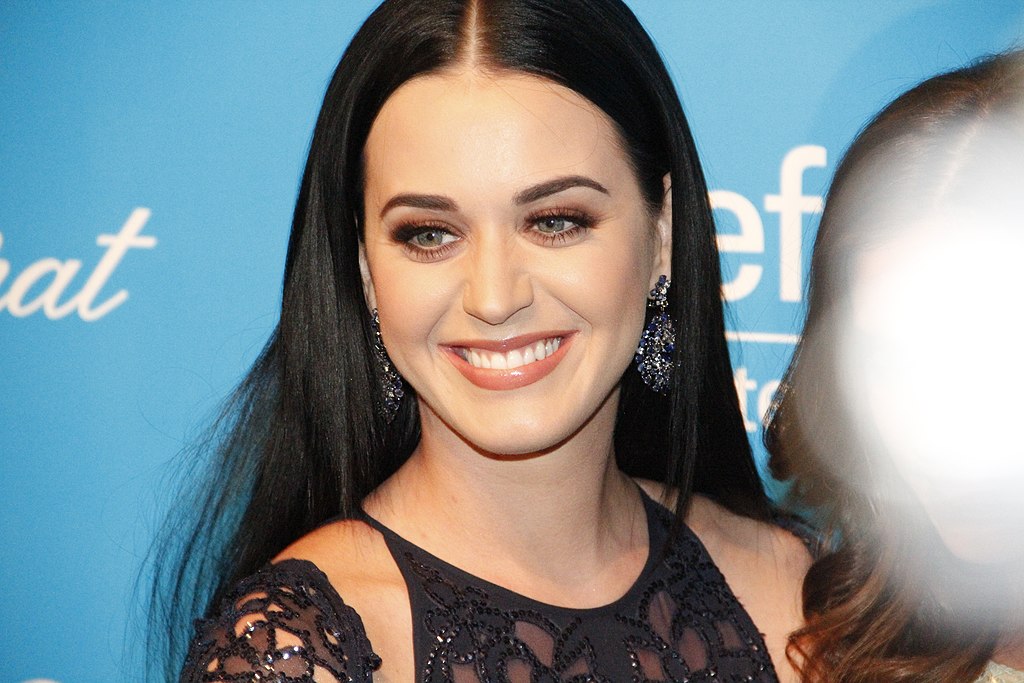 Katy Perry and her husband Orlando Bloom cannot hide their delight any longer.

On Monday, Perry sat for an interview on Mix 104.1's Karson & Kennedy wherein she charmingly exclaimed that they already have some names in mind for their daughter.

However, Katy said that they are yet to choose the final name since she wants to meet her daughter first.

"We have yet to decide specifically on her name because, I think, we've got options, and she'll tell us," the 35-year-old soon-to-be-mom uttered. "I'll look at her and go, 'Oh yeah yeah, you are her, you are that.'"

The couple already had months to prepare for their child's name. Perry first announced her pregnancy in March in her "Never Worn White" music video.

Although Bloom is already a father to 9-year-old son Flynn, the baby will be his first with Perry, and he considers it as a new adventure "in a very special way, too."

"He's really excited for a little girl," Perry said, revealing how excited Bloom is. "They say that little girls are 'Daddy's little girl,' that's how it's gonna be, [so] we'll see!"

Like her partner, Perry is "as excited as she can be" about becoming a mother for the first time. It is worth noting that the global pandemic added some challenges to it, but Katy admitted that she has also been feeling every emotional throughout her pregnancy.

According to the "Fireworks" hitmaker, she has been feeling overwhelmed, anxious, happy, and overjoyed at the same time. She reportedly felt depressed, too, since it is a wild time "to bring life into the world."

Despite the crisis and the world's uncertainty, the couple reportedly set a lot of rules to becomen the nbest parents for their daughter.

"You start becoming a mother, or a parent, once you conceive. Definitely," Perry went on in her latest interview.

Meanwhile, since they only have a few more weeks until their daughter is born, the singer admitted that she feels less stressed. However, the nervousness due to the thought of giving birth is somewhat getting more intense.

"Orlando tries to be as supportive as possible," a source told People, ensuring that Perry receives the amount of support she needs and deserves. Furthermore, Bloom is reportedly playsing a massive part in making everything a little bearable to the singer -- including helping decorate their daughter's nursery.

They also spend their time going back and forth between Los Angeles and Santa Barbara, the singer's hometown.

"Orlando and Katy both love the beach," the insider continued. "They enjoy the drive up the coast from L.A. It's a beautiful change of scenery for them."

According to Mirror, Perry told Zoe Ball in May that she plans to put out a new album "until her water breaks." Because of this, fans are now suspecting that her baby's due might be shortly after her album release on August 14.