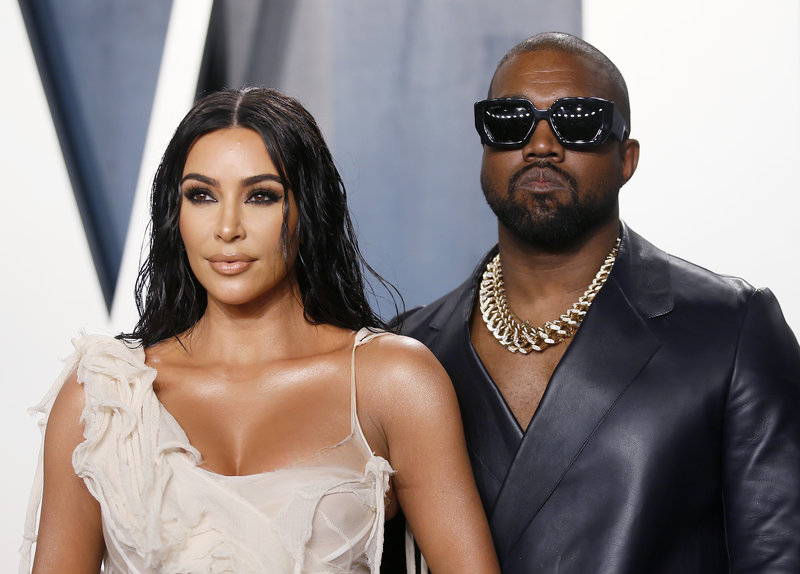 Kanye West and Kim Kardashian's divorce rumors have been spreading online for quite some time now. Speculations have it that the "Keeping Up with The Kardashians" star has gotten tired of the "Stronger" rapper's attitude and mood swings.

To recall, Kanye revealed that he has bipolar disorder via his "ye" album that was released in 2018. BuzzFeed News stated that the rapper's experiences with the said mental disorder were wreathed into the album art cover and lyrics of his songs. This added fuel to the endless hearsays that his condition has taken its toll on his marriage.

Kanye West, Kim Kardashian Are Living Several Miles Away From Each Other

In Touch Weekly, in its June 22, 2020 issue, reported that Kanye has been living in Wyoming sans Kim. An unnamed source told the entertainment news publication that the couple has been separated for months already. It even claimed that they are days from divorcing.

The same tipster alleged that Kanye has been staying in the "equality state" as he has been enjoying the personal space and freedom to do whatever he wants without answering to anyone -- including Kim Kardashian.

"Of course, his work is vital and he needs to focus," the insider told the magazine. "And Kim is used to Kanye putting himself first and becoming engrossed in his work. But, with the state of the world right now, it just seems extremely selfish to abandon the family. Their life - as well as the whole family and career - is in L.A."

Kanye West has reportedly been reflecting about the state of his marriage with Kim Kardashian. The "I Love It" hitmaker allegedly realized that he and the makeup mogul are two very different people compared to when they first met.

Though Kim has been trying her best to save their marriage, she is reportedly starting to get frustrated as well. "They've been arguing about his selfish behavior for years, and it's only been amplified by the current situation. Eventually, something's got to give," the source said.

Kanye and Kim have yet to comment on these claims. However, with Woman's Day's history of publishing stories based on the statements of its anonymous and unreliable sources, this could be another baseless report waiting to be debunked. So, avid followers of the couple should take these speculations with a grain of salt until everything is proven true and correct.

Kim Kardashian Got Obsessed With Popularity And Money

Meanwhile, Kim previously admitted that fame can be addictive. Several people always have mixed feelings about Kylie Jenner's sister, as she seemed to be more focused on her wealth and being as popular as possible.

However, Kim told Vogue Arabia that her focus has shifted as she grew older and became more mature. The social media maven also shared that her past priorities are actually among the primary reasons why people underestimate and do not take her seriously.

Kanye West's wife also revealed that that manifestation and tenacity helped her achieve her goals in life. Kim said, per Cheat Sheet, that she always tries to be a good person and learn from her mistakes to learn, grown and move on.