Fantasy series "Harry Potter" took everyone by storm after it was published on June 26, 1997.

Written by British author J. K. Rowling, the best-selleing book turned into a blockbuster movie about the life and adventure of an English half-blood young wizard Harry Potter along with his friends at Hogwarts School of Witchcraft and Wizardry.

Following the success of the film (which debuted in November 2001), it also launched the career of famous celebrities such as Daniel Radcliffe who played the lead role "Harry Potter," actress/activist Emma Watson who portrayed the Muggle-born witch Hermione Granger, and Rupert Grint as the pure-blood wizard Ron Weasley.

The seventh and final installment of the book adaptation was titled "Harry Potter and the Deathly Hallows" and was featured in two-length parts.

Part one of the films was launched in November 2010 while the second cinematic part was released in July 2011.

With a total of eight films, the "Harry Potter" production budget was said to be $1.2 billion with a revenue of a whopping $7.7 billion.

It is evident how the public accepted and loved the fantasy series.

Diehard HP fans called themselves "Potterheads" and although the famous novel was identified as a "children's book," the fandom spans on all ages -- from teens, yuppies to adults aged 35-54.

With that said, we give you the top five Harry Potter memorabilia just in case you want to celebration the publication of the first book. 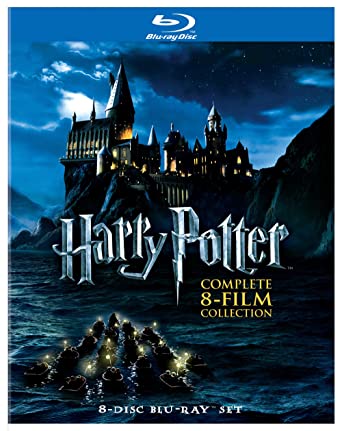 Now is the perfect time to binge-watch all the Harry Potter films right in your bedroom. 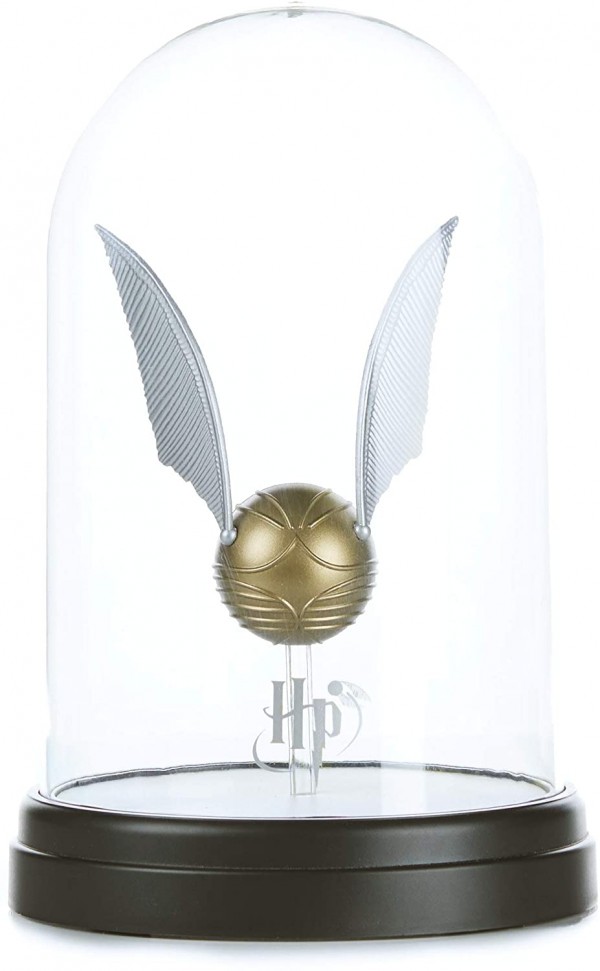 Spice up your bedroom with this unique table lamp piece.

Although it is only a fictional sport, the students from Hogwarts were fans of the popular but dangerous game called Quiditch. It played by witches and wizards while riding flying broomsticks.

Just like an ordinary game -- except the flying brooms -- the purpose is to score more points than your opponents. Each goal is considered 10 points and catching the Golden Snitch is worth 150 points. The team who first catches the Snitch wins the game. 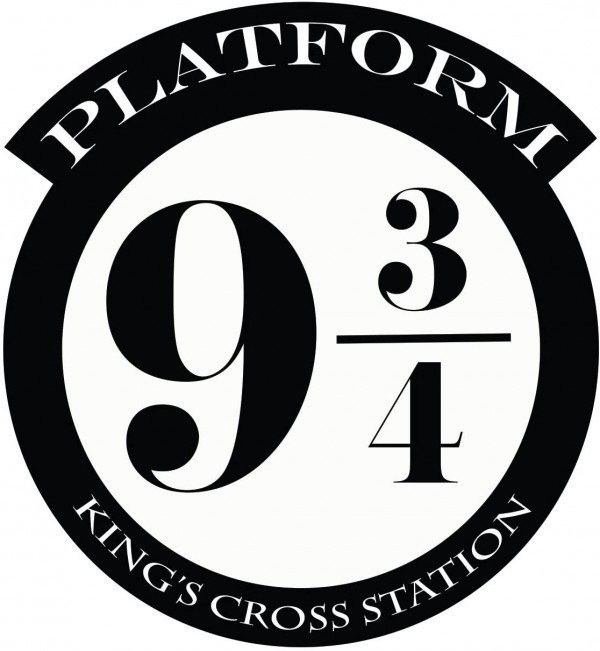 Made from vinyl stickers with specs of 20 inches width, 12 inches height, and 11 inches long, it would totally look great in your door or if you have a brick wall. 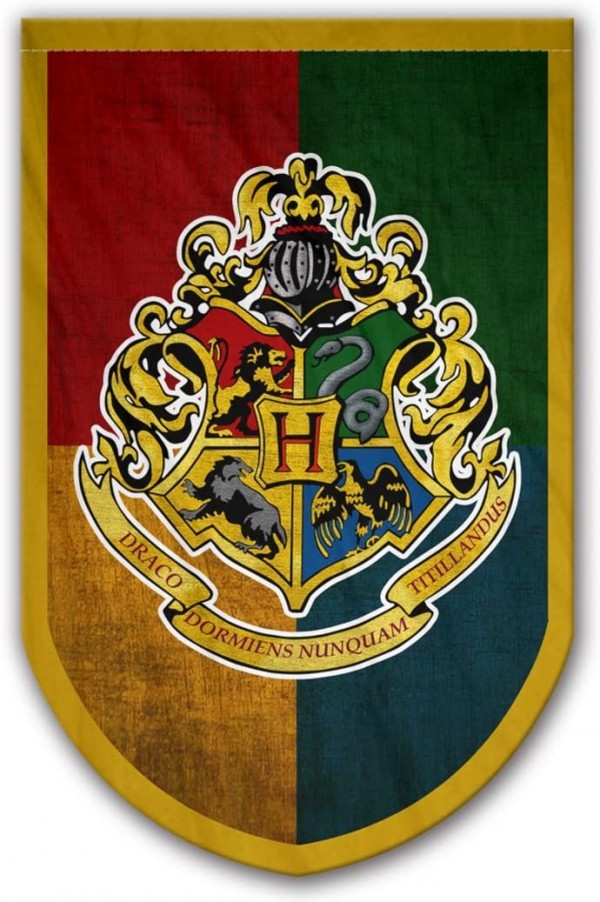 The intense HP fandom would not be complete without the Hogwarts banner.

Take this as a welcome gift to every "Harry Potter" fan, or maybe to your very own man cave or HP inspired room.

Last on the list this unique glass shot glass set etched with famous quotes that only a true HP fan knows.

READ MORE: Jennifer Aniston Loves This! 5 Awesome 'Friends' Merchandise That You Should Have

In a forthcoming episode of the "Happy Sad Confused" podcast, the actor who helped bring the "Harry Potter" novels to life on screen in the early 2000s reminisced about his part - and that of his co-stars.

Tom Felton Outs Real Relationship Status With Emma Watson: 'We Are Something'

Potterheads might exclaim "Expecto Patronum" again after the WarnerMedia CEO hinted that there might be another sequel to the film franchise.

Emma Watson, who landed unimaginable heights of fame after landing Hermoine Granger's role on "Harry Potter," is reportedly retiring from acting... for LOVE?

"Harry Potter" is already a timeless franchise, but it is reportedly set to expand even more with a reported TV adaptation.

"Harry Potter" star Daniel Radcliffe is one of the few actors who still don't have social media accounts in this day and age. But the 31-year-old has a perfectly acceptable reason as to why he isn't on Twitter and Instagram.

Anya Taylor-Joy revealed to Ellen DeGeneres that she was starstruck in meeting one of her co-stars as they filmed on the set of their show for the first time.