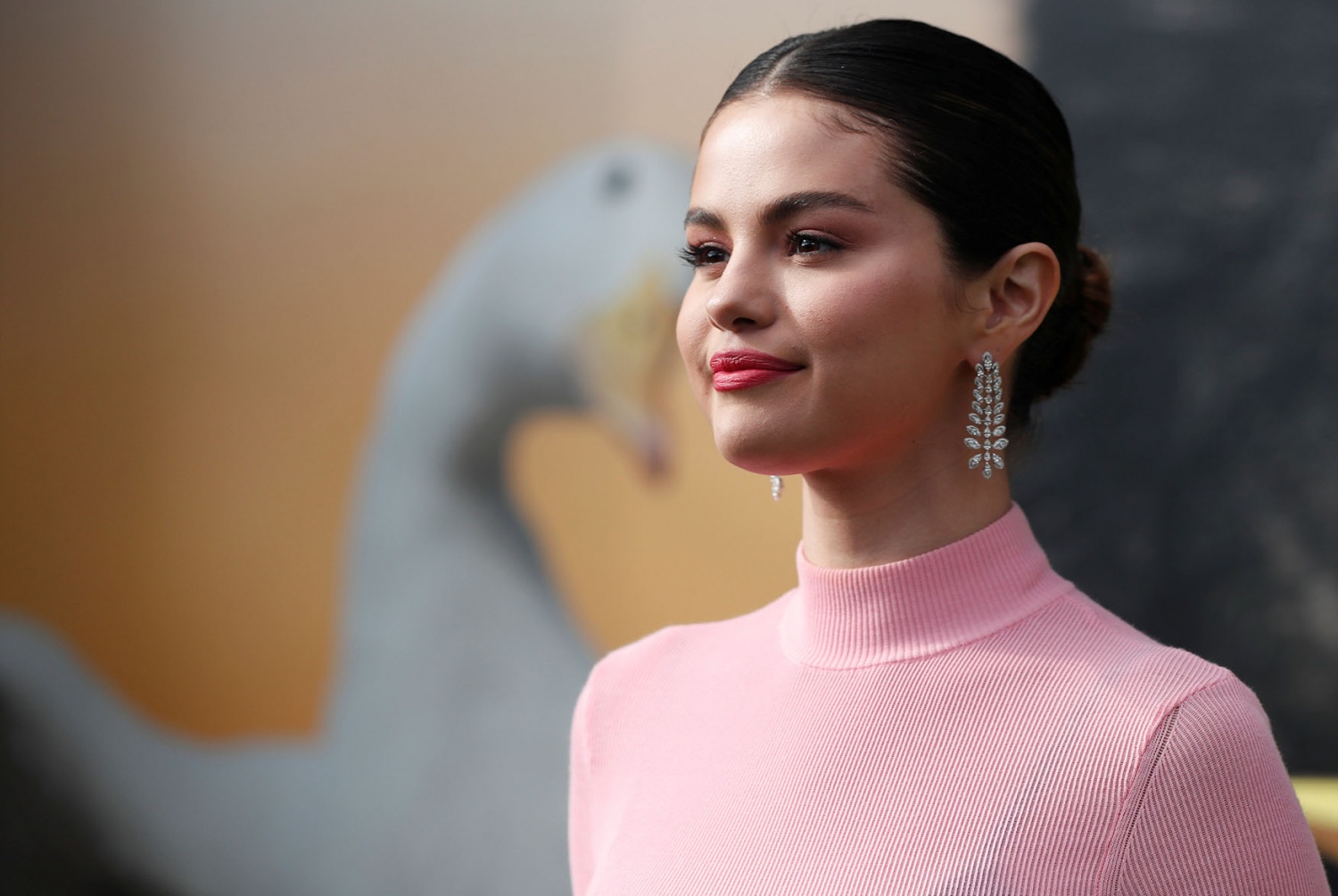 Justin Bieber was accused of sexual assault, not just one, but two people. He was quick to deny the allegations and pointed out that false assaults claims are not just harmful to the accused but also to the other women in general. However, fans ended up criticizing the alibi he used to prove himself innocent of the crimes.

According to the Canadian singer, now married to Hailey Baldwin, the assault allegations cannot be true.

On those instances - time and place where he was supposed to have been in order to commit those crimes, he was not there and he was with none other than his ex, Selena Gomez.

While that can save him (or not! it all depends on the investigation if it would be launched), Selena Gomez' fans are not having it. For them, he does not get to use her name repeatedly when Selena Gomez is already starting to heal.

More so when throughout the duration of their on-off relationship, Gomez alleged that she was being emotionally abused.

To have Bieber repeatedly name her as his alibi is not just hurtful, but it is also annoying - not to Gomez alone but to the fans as well.

For them, THIS IS MENTAL ABUSE.

Selena Gomez is now trending at #1 with over 200k tweets because Justin Bieber does NOT know how to defend himself and rather mentally abuse someone that is for once happy again. pic.twitter.com/5YVc7IN0Bd — B!tch (@fetishofsmg) June 22, 2020

It's not as if he just said he was not the at the scene of the crime and was with Selena, that's it. Instead, he went on great lengths to show that he was with Gomez - who is now striving so hard to probably forget him. He kept mentioning Selena and his followers kept mentioning the former Disney star that her name went trending alongside Justin Bieber's assault issue, which can make the singer-actress feel like she's being dragged into a controversy that she's not part of.

More so when he is the guy hurt her himself!

At least, this is what the irked fans believed to be taking place.

Bieber posted photos that showed him and Gomez waking together down a busy street on the said date when one of the assaults has taken place, naturally bringing up memories that fans believe Gomez would not want to be reliving.

Bieber also posted an article about the two of them having a blast that night. For Bieber, this might be his strongest defense, but for Selena, this is leaving her defenseless against the onslaught of memories she'd rather forget.

Bieber really went full details on what he and Selena Gomez did on those offensive dates, ultimately saying he would be taking legal action against those making false accusations. If this is the only way he could see himself out of the sticky situation, then fans have every right to be upset.

Twitter users believe he should not have brought up Gomez' name - and in so many times too!

The Selectors took to Twitter to bash him and claimed that somehow, they do not even believe that he did not assault anyone. They think that the constant bringing up of Selena is just a ploy to make his story seem true. Not only was it pathetic, it was hurtful to their idol. They are not going him to get away with it just like that.

Below are some tweets showing how pissed off they are.

Justin Bieber literally tried to remove the memory of Selena Gomez from his life, humiliated her, shaded her in a few songs and now he is the one using her name for trying to save his a*s? This is literally taking advantage of someone else's name. — linda (@selankagomez) June 22, 2020

Some even mentioned that regardless if he committed these sexual assaults or not, it does not mean that he was not abusive in the past. In fact, he himself admitted that he abused all of his relationships, the one with Gomez included. Given that, fans believe that he is not worth defending at all.

not justin bieber using selena gomez as an alibi for his whereabouts on the night of the assault as if he was EVER faithful OR honest in his relationship with her. this is the same man who openly ADMITTED that he abused all of his relationships, and yall are still defending him?? — shelley (@selgofetish) June 22, 2020

It's so ironic how for last couple of years Justin, his wifey, his team and everyone on his side were continuously invalidating Selena's presence in his life in every way possible but now in crisis suddenly they seeing no one but her..... — . (@voilaselena) June 22, 2020

He does not get to use the girl he once abused and cheated on! He talks as if those nights were special, only because he's saving himself.

For him to have once hurt Selena and now using her to get away from an alleged crime is a low blow.