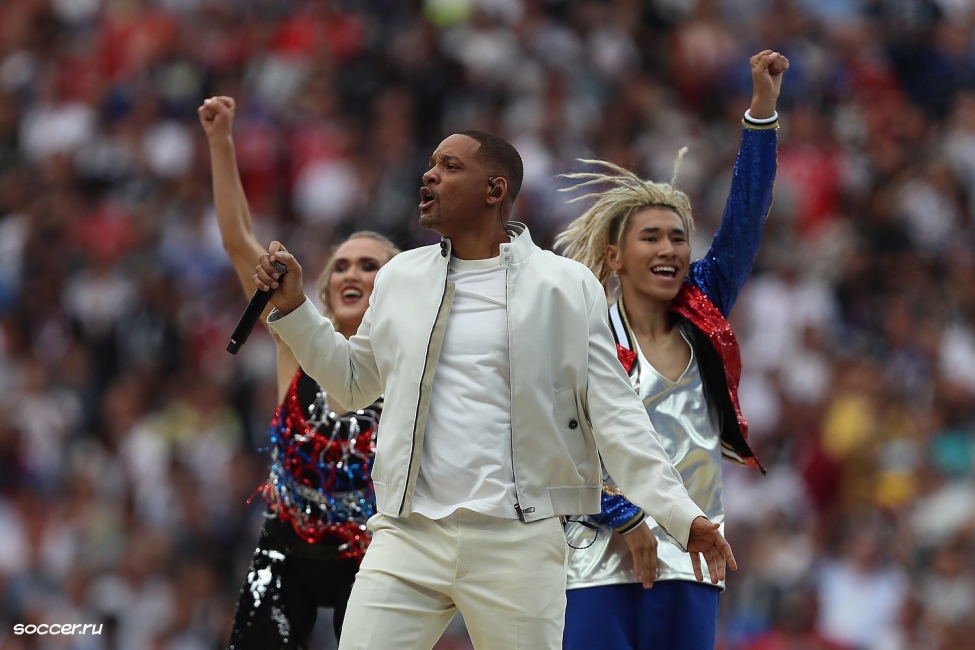 Hollywood actor Will Smith is currently facing a lawsuit alongside Warner Bros. for their upcoming film "King Richard."

This came after TW3 Entertainment and Power Move Multimedia filed a lawsuit for breach of contract against the entertainment conglomerate and Overbrook Entertainment production company, which is owned by Smith.

Other personalities being dragged in the case are Serena and Venus Williams' father Richard Williams, his son Chavoita Lesane, as well as Star Thrower Entertainment production and its key executives.

"This case presents an unfortunate and tawdry situation: The cold and calculating misappropriation and interference with Plaintiff's intellectual property," read the complaint against Will Smith and Co. "Plaintiffs' good faith and contractually protected efforts to bring an amazing story into visual art form were met with Defendants' greed and disregard for Plaintiff's existing rights."

In addition, Deadline cited that the two companies filed the case in the Los Angeles Superior Court earlier this week, claiming that they purchased the rights to the autobiography of Richard Williams from Chavoita Lesane and his business partner three years ago. They reportedly paid $10,000.

It was also mentioned that in March 2019, Lesane advised TW3 Entertainment that Warner Bros and Star Thrower had an agreement to produce a biopic based on Williams' book and that the said production company was free to "produce" different material like a mini-series.

The upcoming biopic is based on Williams' 2014 memoir "Black and White: The Way I See It." It focuses on the fascinating story of a self-made businessman, tennis coach, and a doting father to two of the greatest athletes of all time -- Serena and Venus.

In addition, the best-selling book tackles the struggles of the Williams patriarch, his life living as a black man in the south, as well as raising future champions.

The entertainment outlet also mentioned that the millionaire father of the tennis superstar supposedly sold the rights to his life story for a whopping $1 million to Warner Bros.

Furthermore, it was previously mentioned that the "I am Legend" star will portray the role of the Williams patriarch.

The upcoming biopic will be directed by Reinaldo Marcus Green, the script written by Zach Baylin, and produced by Tim White and Trevor White's Star Thrower Entertainment.

Meanwhile, The Hollywood Reporter mentioned that the 51-year-old Smith will be joined by Tony Award winner Liev Schreiber to play the role of Paul Cohen -- a noted tennis instructor who worked with John McEnroe and Pete Sampras.

Since Richard Williams had no formal training in the said sport, he asked Cohen to give his daughter tennis lessons and the rest was history.

In addition, alongside Smith and Schreiber is the "The Punisher" star Jon Bernthal, who will portray tennis coach Rick Macci and "The Help" actress Aunjaneu Ellis who will play Serena and Venus' mother, Brandi Williams.