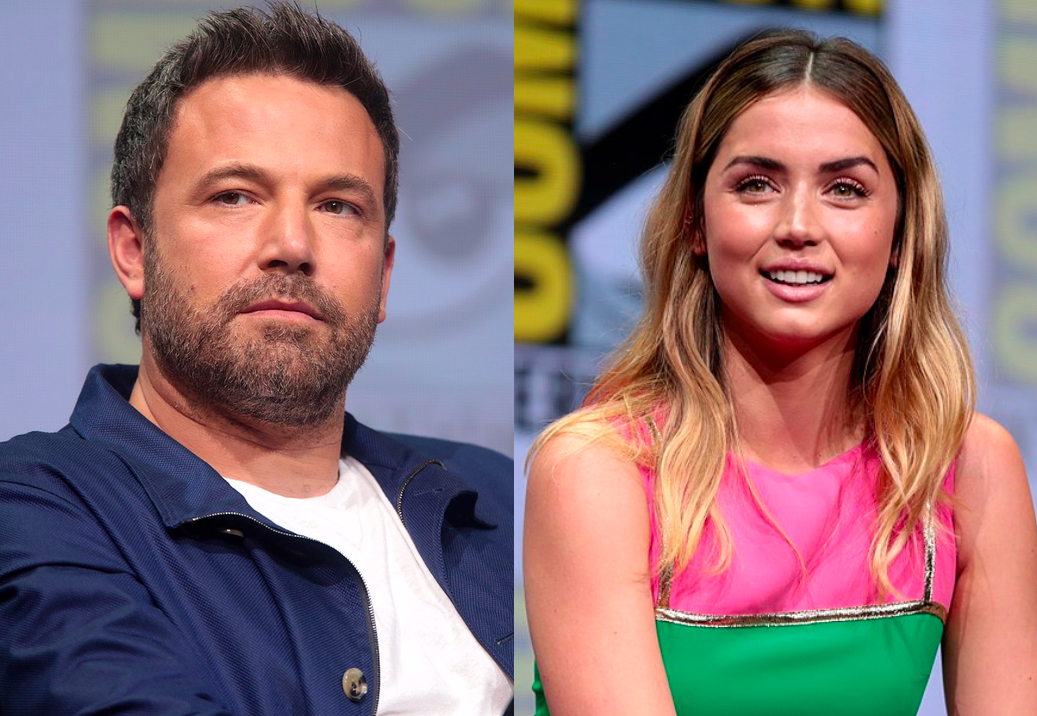 Ben Affleck has already introduced his kids to his girlfriend Ana de Armas, and it looks like their relationship is getting pretty serious.

A source told Life & Style Weekly that on their June 29, 2020, issue, the "Knives Out" actress is impressed with how "smart, fun and well-behaved" his boyfriend's kids are.

The insider claimed that de Armas is closest to the eldest, Violet, 14, among the three children - Seraphina, 11, and Samuel, 8.

"She really enjoys spending time with all of them."

The feeling is reportedly mutual, as the magazine claimed that Ben Affleck's kids, whom he shares with ex-wife Jennifer Garner, are said to be charmed with the 32-year-old after they were able to get to know her better while in quarantine.

Now, the kids are said to be begging their dad to marry de Armas.

"Violet and Seraphina adore Ana. Sam, too, thinks she's nice and loves that Ana's goofy and willing to play games with them."

The source added, "The trio keep telling Ben they want her to stick around."

While the two have only publicized their relationship in March, after meeting in a film production set last November 2019, Ben Affleck thinks that his kids are really onto something when it comes to his relationship with Ana de Armas.

Things had gotten even more serious when the "Daredevil" actor headed to Cuba, de Armas' native, to meet her parents.

Despite being discreet and sensitive in introducing his previous girlfriends to Garner and their kids, Affleck made sure that the people he introduced her would get the chance to know her new babe better.

"Ben has made no secret about his desire to spend the rest of his life with Ana, and he wants to make sure he does things the right way," said the source.

"That includes ensuring Jen and the kids are on board with his new life."

And they reportedly are.

The 48-year-old mom of three has described Ana de Armas as a good influence on her ex-husband, who once struggled with alcohol abuse during their more than ten years of marriage.

The children, on the other hand, has approved de Armas "right away."

It was easy for her to fit into their family, even though they have only known her for months, and the three kids are just excited to make things official with de Armas.

"The kids are so anxious for their dad to marry Ana, they've even offered to help plan the wedding."

But Ben Affleck is still yet to pop the question. Despite only dating for a few months, he wants the proposal to be anything but special as he thinks, "Ana deserves nothing but the best."

With Affleck finally pulling his life together thanks to Ana de Armas, Jennifer Garner is said to be having difficulties seeing her ex-husband's love story to another woman "play out so publicly."

Star Magazine's source reported, "She's always wanted him to be happy. Jen remembers when she and Ben first fell in love, and it stings."

However, she is pleased to see that Affleck is finally finding peace and happiness and have stayed off alcoholic beverages.

"Jen did everything she could to set him on the right path and save their marriage. It hurts that he's taking such good care of himself with Ana but couldn't do it with her."