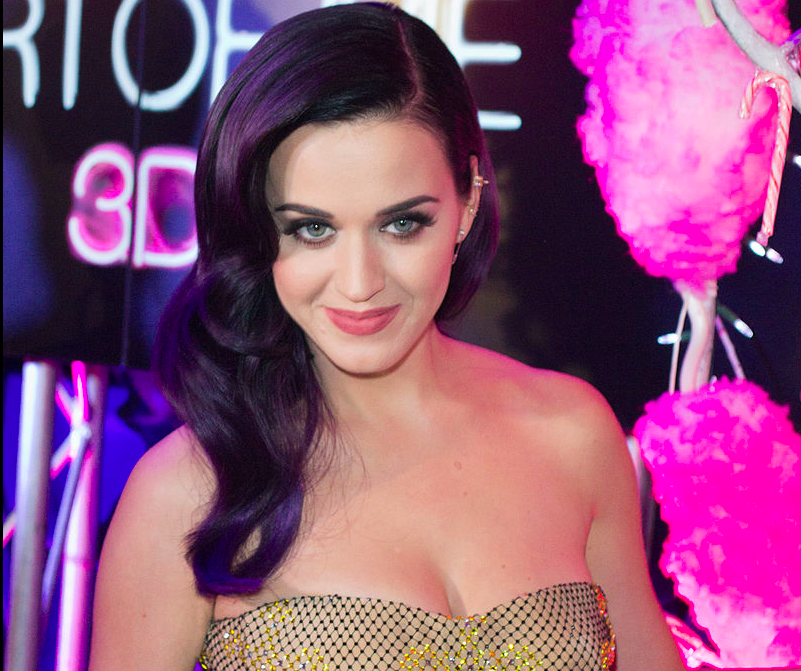 Katy Perry revealed that she was in a dark place following her breakup with Orlando Bloom in 2017.

Like many people, the 35-year-old popstar experienced low lows, despite seeing how her life is all sunshine and rainbows.

In an interview with SiriusXM, Katy Perry revealed that during one of those lows, she even considered taking her own life.

It also added that her album "Witness" failed to achieve commercial success, similar to the success of her previous efforts.

"My career was on the trajectory when it was going up, up and up, and then I had the smallest shift, not that huge from an outside perspective," the "Roar" singer shared.

The experience of heartbreak and career failure has reportedly "broken her in half."

The "American Idol" judge continued, "And then I was excited about flying high off the next record. But the validation did not make me high, and so I just crashed."

During the candid conversation, Perry - who was born Katheryn Hudson - described her experience as "necessary brokenness," adding that she believes gratitude saved her life.

As the daughter of Pentecostal pastors, Katy Perry revealed it was important for her to be broken so she could "wholeness" in a "whole different way."

Speaking of what saved her life, the "Hot and Cold" singer said that it's finding ways to be grateful.

"If I didn't find that I would have wallowed in my own sadness and probably jumped, but I found the ways to be grateful," the "I Kissed A Girl" hitmaker shared.

Katy Perry also credited her faith for helping her recover after navigating depression and anxiety for years and has revealed that she is now in a better place after dealing with her mental health issues.

Katy Perry and Orlando Bloom were first linked together when they were spotted at the Golden Globe Awards in 2016.

A few months later, she and the "Pirate of the Caribbean" actor went public with their relationship at the Cannes Film Festival.

They broke up in February 2017, only to rekindle their romance a few months later.

The couple were spotted attending an Adele concert and have even spent some quality time together in Prague.

In 2018, Orlando Bloom and Katy Perry met Pope Francis and posed for a picture in Vatican City.

On February 14, 2019, Katy Perry and Orlando Bloom got engaged and announced in March 2020 that they were expecting their first child together.

The pregnancy news of Katy Perry was announced in the music video of her single, "Never Worn White."

She tweeted her excitement and happiness and is "glad that I don't have to suck it in anymore" or even have to "carry around a big purse."

Later on, Orlando Bloom revealed that they were going to have a baby girl.

And as for their marriage, they are still yet to do it because of the coronavirus pandemic. Previously, it was reported that Katy Perry and Orlando Bloom were supposed to get hitched this year.