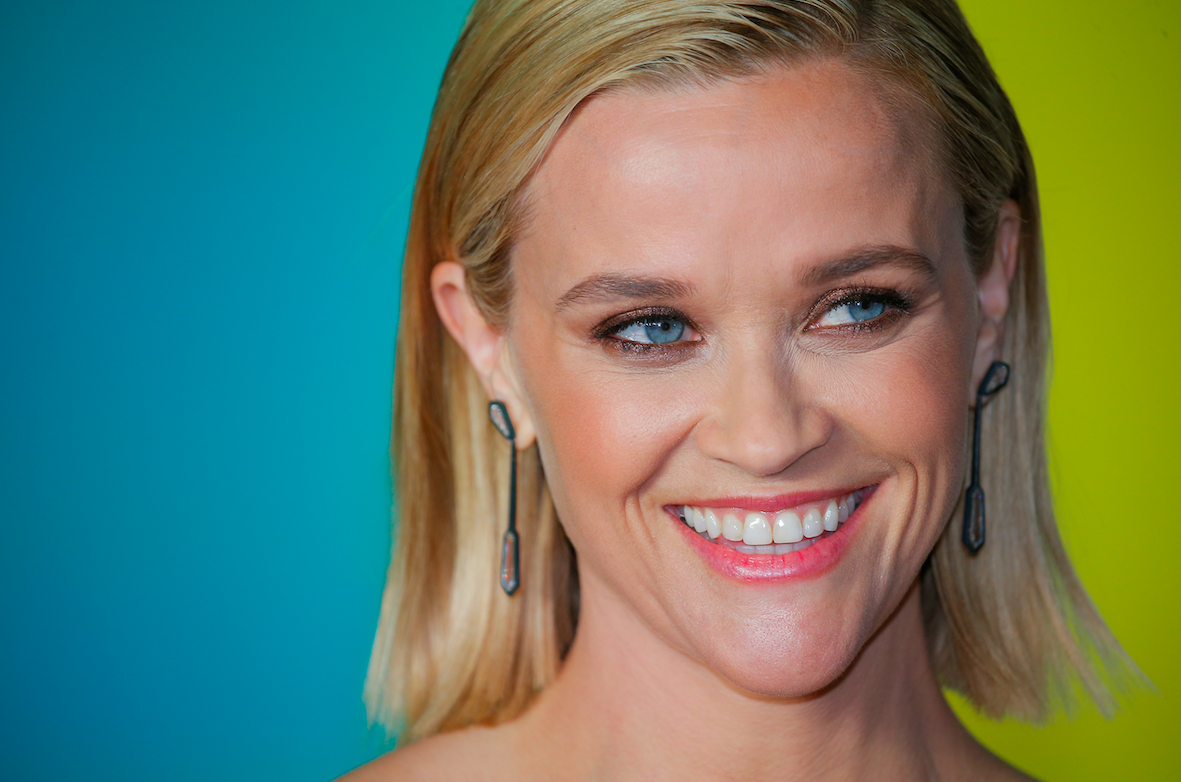 Reese Witherspoon and Cameron Diaz were as once as tight as they can be, but these days, people no longer hear their names being linked together. Once upon a time, the two were very close, but things have changed. What happened?

According to OK magazine, there is now a buzz that the two are no longer in contact. Are Reese Witherspoon and Cameron Diaz feuding?  The source did not say that but revealed that individually, the two changed so much that it is now impossible for them to stay in contact and remain close.

"Sure they were tight six or eight years ago when their tastes lined up, but Cameron changed after she met Benji (Madden) and got married," the source revealed. On the other hand, on Reese's part, she became super busy with her acting and producing that she has no time for anything or anyone else. The source said that Reese is very preoccupied with her hit shows, book club, and movies.

Why can others stay friends despite individual growth and everyday busy-ness? Apparently, Cameron and Reese reportedly cannot because the former prefers a reclusive lifestyle that does not align with Reese' very open, and very out there life today. Cameron would rather focus on her family life, as a wife and a first-time mom.

Despite not having any massive feud and this is just a case of best friends who simply lost touch and therefore, connection, their friendship is described as unfixable. According to the source, even though common friends are calling for them to mend ties, a reunion is highly unlikely.  The source said that Reese Witherspoon's life right now is steeped in Hollywood. She breathes, sleeps, and eats the Hollywood world, which Cameron Diaz has presently let go of. Witherspoon's priorities are reportedly a million miles away from where Diaz's current priorities are.

She is currently active on social media though, which is a good way for fans to still catch up with her.

It seems that for now, one can only reminisce about the old good days where the two are the best of friends. One can even remember the time when the two participated in a cooking class together! Back in 2014, E! Online reported that the two joined another good friend Drew Barrymore and jetted off to Napa Valley in Northern California to learn how to cook Italian dishes. All three ladies found that particular experience so much fun and spectacular that they individually took to Instagram to say something about it.

Diaz named dropped her fellow Hollywood A-listers and said she had an "amazingly delicious, educational, and ridiculously FUN time" with them. Witherspoon also posted a picture of herself in a chef gear while Barrymore put up some of the culinary dishes they had the pleasure of making from scratch.

But if Cameron Diaz would rather focus on her family this time and forget all about Hollywood for a while, there's nothing wrong with that.

In fact, it seems that she's doing very well as a first-time parent with her husband Benji Madden. They are described as the perfect team in caring for their baby girl, Raddix. The lockdown even tested this partnership more, which they passed with flying colors.

An insider told People: 'Despite everything that's going on, Cameron and Benji are having the best year as a family." Diaz is reportedly having a great time being a mom and loving it more than she imagined.