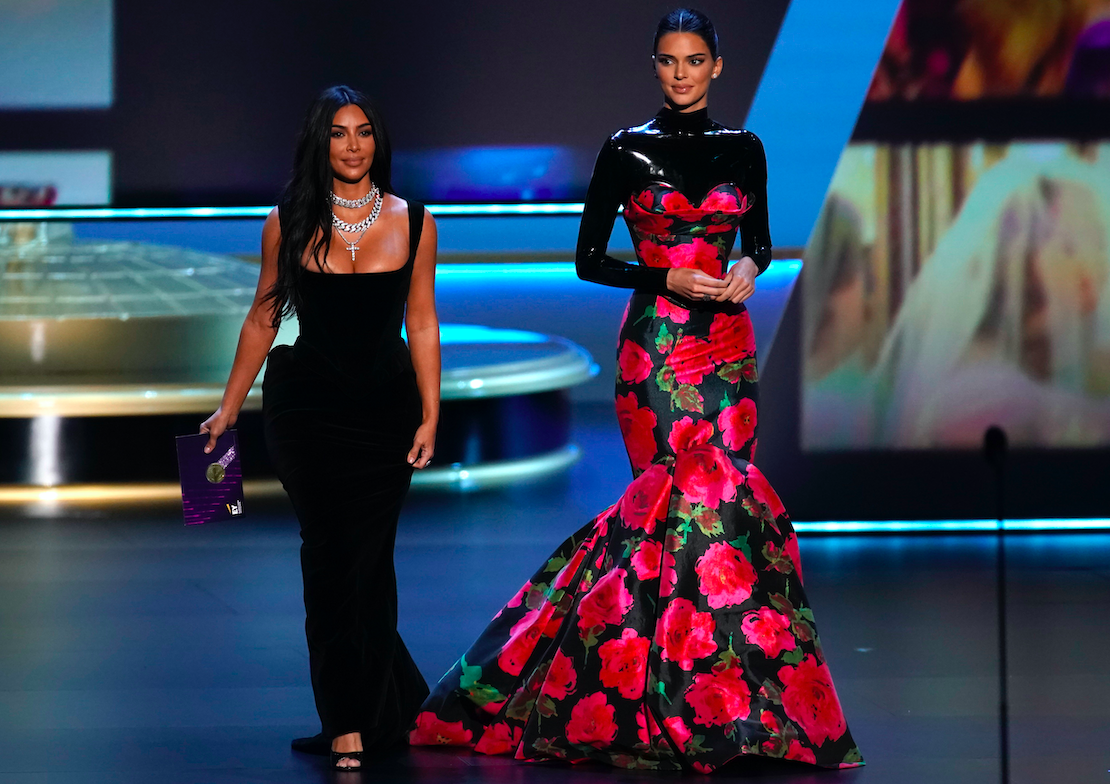 Move over Kylie Jenner, Kim Kardashian-West is the new billionaire!

It came after the multinational beauty company Coty Inc. bought a 20 percent stake on the Kim K. makeup and perfume brand, KKW Beauty, for a staggering amount of $200 million.

According to Forbes, the media personality-turned-business woman's beauty brand is now valued at $1 billion, overtaking the wealth of her younger sister Kylie.

"The acquisition, which is set to close in early 2021, will leave Kardashian West the majority owner of KKW Beauty, with an estimated 72% stake in the company, which is known for its color cosmetics like contouring creams and highlighters," as cited by the outlet.

Coty Inc., on the other hand, mentioned that Kim K will be "responsible for creative efforts" while the global beauty company will concentrate on product development and expansion outside the field cosmetics and beauty industry.

"Kim is a true modern-day global icon. She is a visionary, an entrepreneur, a mother, a philanthropist, and through social media has an unparalleled ability to connect with people around the world," Coty Chairman and Chief Executive, Peter Harf mentioned in a statement. "This influence, combined with Coty's leadership and deep expertise in prestige beauty will allow us to achieve the full potential of her brands."

Coty Inc. -- who owns Max Factor and Cover Girl brands -- has been focusing on social media and its influence to drive the company's growth after struggling to maintain its sales due to a heavy debt load and lesser demand for its products.

Although the billionaire title first landed to the Kylie Cosmetics founder, as she was even hailed as a "self-made billionaire" by Forbes for two consecutive years, the business magazine stripped off the status from Kylie after their explosive May 29 article.

As cited by Forbes, the 22-year-old beauty mogul falsely inflated her business figures and forged tax returns to make it look like she's a billionaire. Apparently, her net worth is just around $950million.

"Kylie's business is significantly smaller and less profitable, than the family has spent years leading the cosmetics industry and media outlets, including Forbes, to believe," the business outlet claimed in their investigation.

Furthermore, they also pointed out that the Kylie Skin owner "pocketed" millions from taxes.

"Forbes now thinks that Kylie Jenner, even after pocketing an estimated $340 million after taxes from the sale, is not a billionaire.''

After Forbes' accusation against Kylie, the "Keeping Up with the Kardashian" star respondent and denied the allegations being thrown at her. She also mentioned that she "never asked for any title or tried to lie my way there EVER."