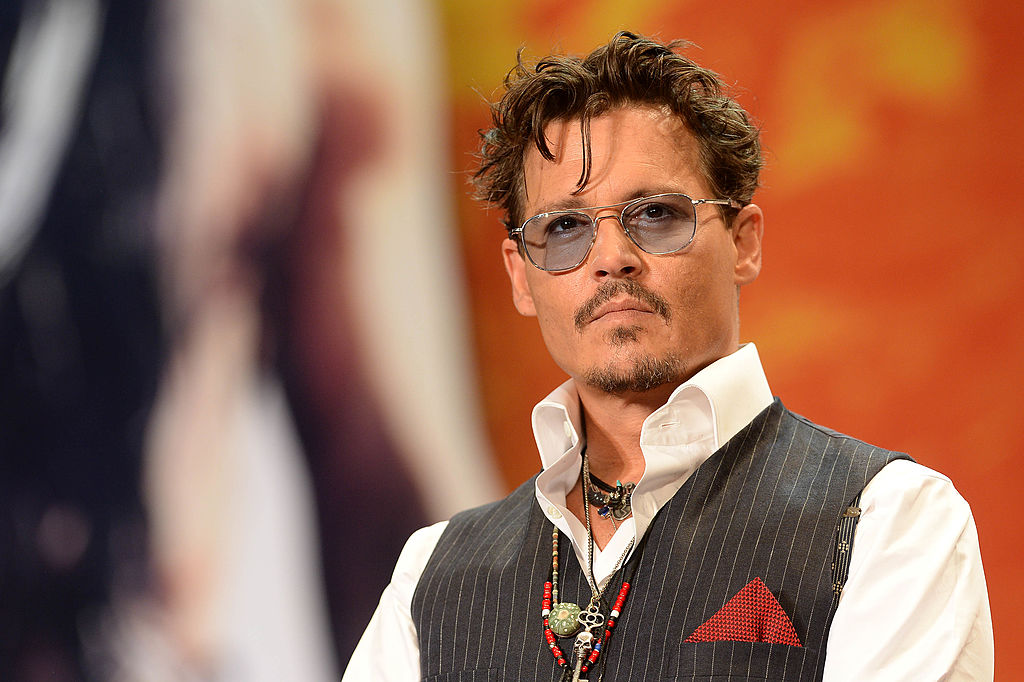 Johnny Depp's fans started another war as they want him back in the "Pirates of the Caribbean" franchise.

Earlier this year, fans started their protests online to give Depp back all his previous roles -- especially his Captain Jack Sparrow character -- after he allegedly lost them because of Amber Heard's defamatory statements.

On change.org, his fans started the petition "We want JOHNNY DEPP back as CAPTAIN JACK SPARROW." Previously, they set a 75,000 signatures goal, but as of writing, they raised it even more to 300,000.

Currently, around 204,000 people have already signed their names to show support.

"If you loved Johnny Depp when you were growing up and enjoyed all his movies, fight for him so he can get his roles back and let his abuser Amber Heard be punished. #JusticeForJohnnyDepp," one fan wrote.

However, months after battling for it, the Hollywood Reporter revealed that Disney chose Margot Robbie to lead the remake of the award-winning film.

The title and full cast of the said reboot is yet to be revealed. However, the news outlet clarified that it will be a whole new pirate experience with a new storyline.

Because of this, a lot of fans took their dismay online, though they clarified that they are not mad at Robbie for taking over the film.

"I would just like to point out that I'm not against Margot Robbie starring in a Pirates Of The Caribbean movie," one fan wrote. "I just think she should be starring alongside Johnny Depp who made the franchise what it is."

Before the announcement, the film's original screenwriter Stuart Beattie spoke with DailyMail TV in October 2018 to shed light on the issue. He proclaimed that Depp's time as the focus of the series was already over.

"I think he's had a great run," Beattie said. "Obviously, he's made that character his own, and it's become the thing that he's most famous for now."

Despite this explanation, Depp's fans are upset, especially since the actor has been the reason why the franchise became successful in the first place.

As a result, people started to make more efforts online and warned that they will boycott the film if Depp is not part of it.

After the heartbreaking news reached the fans, they began to start the trend #NoJohnnyNoPirates. Depp's number of supporters grew even more after netizens started the hashtag.

"Without Johnny Depp as Captain Jack Sparrow, I will not pay to see any more Pirates of the Carribean movies ie: BOYCOTT," one fan proclaimed.

"Yeah, I'd feel way more positively about this if Johnny Depp wasn't going to the ends of the earth to prove he lost Jack Sparrow because of false allegations from Amber Heard. This is apparently Disney's way of saying "fuck you" to a domestic violence victim. #NoJohnnyNoPirates," another one exclaimed.