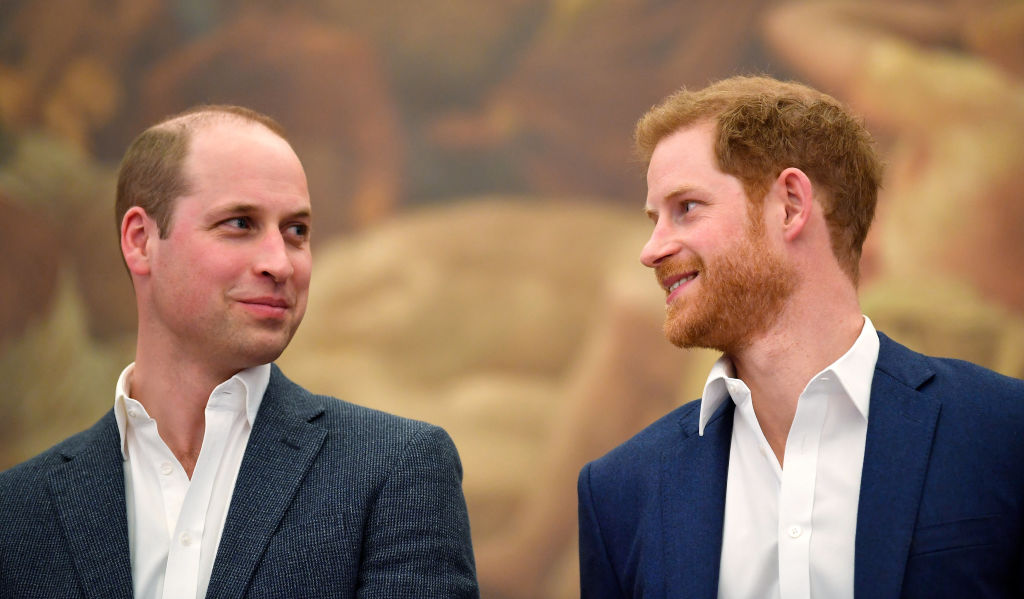 Prince William has Prince Harry as his only brother and losing him undoubtedly hurt him big time.

The royal rift between Prince William and Prince Harry has been one of the most-talked-about issues surrounding the royal family. Fans also witnessed how the two became like strangers to each other after being the closest royal siblings ever.

While there have been several reports that cited possible reasons behind the rift, most of them claimed that their wives -- Kate Middleton and Meghan Markle -- were the root cause of their brotherly misunderstanding.

However, royal filmmaker Nick Bullen clarified the issue to Fox News in March 2019 and said that the royal rift only involved the two princes. He confirmed that William and Harry were really feuding and that the fallout was becoming more public.

This 2020, the True Royalty TV's editor-in-chief revealed to the same news outlet how the Duke of Cambridge, despite the conflict, was really hurt when his brother announced Megxit in January.

In a video recorded by Bullen for Fox News, he disclosed that a royal source told him that William was in deep pain when Harry decided not to continue his full-time royal role.

"I think they -- as you say, they have been great friends. They are really close brothers. And I think [William was one of] Harry's one of the few people that William could really turn to because he knew what it was like to be in that goldfish bowl," Bullen explained.

According to the royal expert, he understands that William was hurt since he tried so hard to encourage him not to leave.

Bullen also mentioned the time when the royals attended the Sandringham Summit, during which Harry tried to propose a half-in, half-out roles for him and Meghan. But Queen Elizabeth II and the core members of the royal family raised their disapprovals.

During that time, Prince William showed his strength of character -- a royal prince who puts duty and crown first.

Despite the rift between them, Bullen believes that the two will always be brothers no matter what.

"Harry knows - He has known all his life that William be the King. And Harry's duty as a prince of the realm is to support the monarch -- and he will support William. I am sure of it," the royal expert went on.

COVID-19 Helped William, Harry Get Back Together

Amid all the struggles the monarchy has been facing due to the coronavirus pandemic, Bullen said in the same video that the crisis somehow helped the royal family connect again -- particularly Prince William and Prince Harry.

"I'm told by people who know them well that the relationship is getting back on track and that they're speaking to each other," Bullen shared. "They are having Zoom calls. You know, you talk about a new normal. They have got their new normal."

Even before Megxit happened, William has been assuring everyone  that Harry will always be his brother. Though his younger brother wants to find his own course in life alone, the future king pledged to stay around to support him.