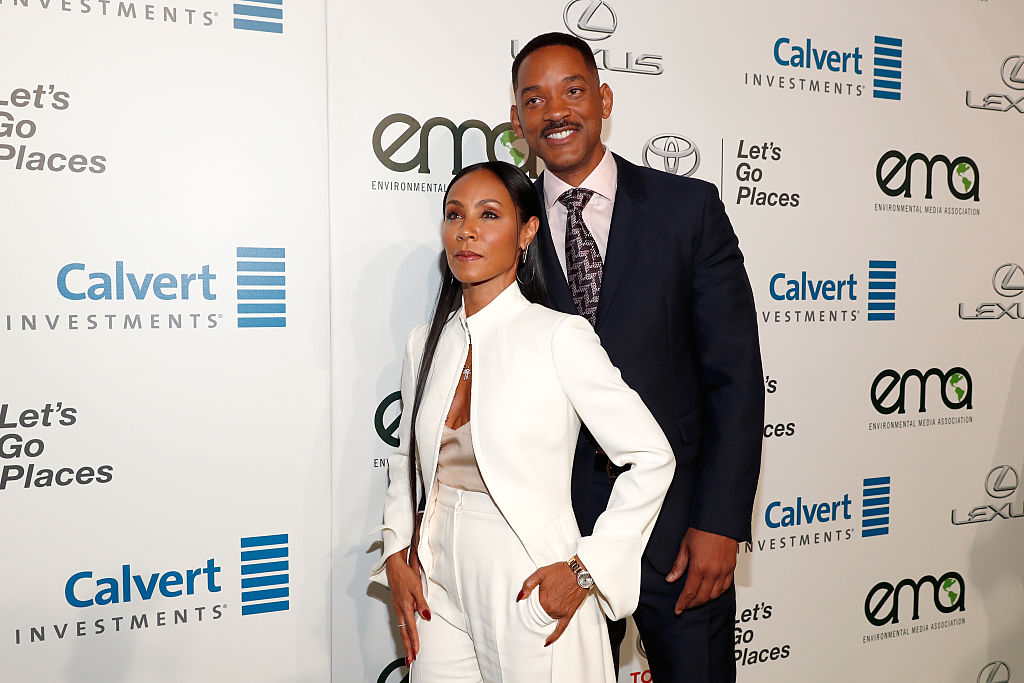 R&B singer August Alsina made a bombshell revelation about the marriage of Jada Pinkett and Will Smith.

The 27-year-old crooner broke his silence during his recent interview with Angela Yee, published on YouTube, admitting that he had a year-long love affair with Jada and that the "Bad Boys" actor provided his full consent.

"I actually sat down with Will and had a conversation, due to the transformation from their marriage to life partnership that they've spoken on several times, and it, you know, not involving romanticism," Alsina told the outlet, suggesting that the power couple have an open marriage.

"He gave me his blessing. I totally gave myself to that relationship for years of my life, and I truly and really, really, deeply loved and have a ton of love for her."

The "Downtown" singer met the pair through their 21-year-old son Jaden. Alsina and the Smiths grew close and even went on a holiday in Hawaii in 2016. He even attended the 2017 BET Awards with Jada.

For what it's worth, it was previously rumored that the "No Love" singer and "The Matrix" star had an affair; however, after his 2019 track "Nunya" came out, Alsina implied that he and the 48-year-old actress had a romantic relationship.

In his interview, Alsina mentioned that the reason why he broke his silence now is that he wanted to clear his name. He mentioned that he is not okay with his "character being in question."

"This conversation is difficult because [it's] hard for people to understand. But once it starts to affect me and my livelihood, I have to speak up about my truth ... Walking away from it butchered me ... It almost killed me. Not almost. It did-it pushed me into being another person ... It broke me down," Alsina shared.

The Louisiana native also pointed out that he is "not a troublemaker" and that he doesn't like drama -- noting how much he wanted to speak up and stop hiding in his past.

"It probably will be the hardest thing I ever had to experience in this lifetime. It's difficult because I never want to be the person to cause confusion or step on toes, but I want to honor myself and I want to honor my authenticity. And if honoring my authenticity means you hate me, stone me, shoot me, crucify me, whatever, bury me an honest man," he added.

In response to the revelation, Jada Pinkett-Smith shut down the rumors and denied having an affair with the young singer.

Jada's representative told Page Six and TMZ that his claims were "absolutely not true" while the "I am Legend" actor did not comment on the issue.

Will and his wife are one of Hollywood's longest-lasting and most iconic couples after being married for 23 years.

The pair have been married since 1997 and have two children, Jaden and 19-year-old Willow. Both youngsters are in the music and entertainment industry like their famous parents.