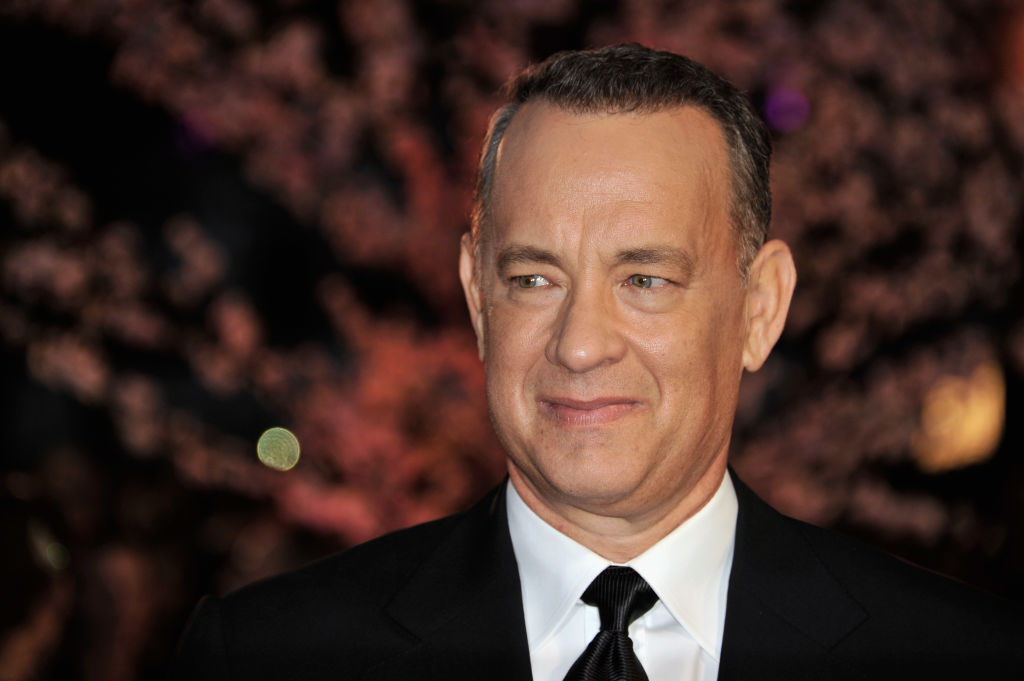 Tom Hanks took a savage shot at people who refuse to wear masks and follow government restrictions amid the ongoing coronavirus health crisis.

The four-time Golden Globe winner is the first high-profile actor who tested positive of COVID-19, as he contracted the virus along with his wife Rita during their visit in Australia.

As cited by People magazine, the 63-year-old actor urged people to do their part by following government and health guidelines.

"There's really only three things we can do in order to get to tomorrow: Wear a mask, social distance, wash our hands," Hanks mentioned at a press conference for his upcoming movie "Greyhound," which is set to debut on Apple TV+ on July 10.

Tom Hanks To Hardheaded People: "Don't Be A Pussy"

"Those things are so simple, so easy, if anybody cannot find it in themselves to practice those three very basic things - I just think shame on you," he added. "Don't be a p----, get on with it, do your part. It's very basic. If you're driving a car, you don't go too fast, you use your turn signal and you avoid hitting pedestrians. My Lord, it's common sense."

Hanks also went on to share updates about their health after surviving from the dreaded virus.

The "Saving Private Ryan" actor mentioned that he and Rita were both "fine" after spending weeks in Queensland hospital due to the COVID-19 scare.

He continued and detailed their terrifying experience, as they were isolated and monitored by the hospital staff.

"We were isolated in order to keep an eye on ourselves because if our temperatures had spiked, if our lungs had filled, if any number of things had gone wrong with this, we would have needed expert medical care," Hanks narrated.

To recall, fans were shocked when the couple revealed that they contracted the virus while in Australia last March for the shoot of an upcoming biographical film about Elvis Presley.

The Academy Award winner will play the role of Presley's manager Colonel Tom Parker, while the King of Rock and Roll will be portrayed by the "Carrie Diaries" actor Austin Butler.

In their previous interview, Hanks confessed that they were "wiped" by the illness and had difficulty doing basic exercise.

"I just had the weirdest thing. I just tried to do basic stretches and exercises on the floor and I couldn't even get halfway through.' And she looked at me through her glasses like she was talking to the dumbest human being. And she said, 'You have Covid-19,'" Hanks shared.

He added that his wife "went through a tougher time," as she experienced high fever and even lost her sense of taste and sense of smell.

Weeks after their recovery, the power couple decided to donate their blood plasma as part of COVID-19 vaccine development.

According to Mayo Clinic, blood from coronavirus survivors contains antibodies that are being used by researchers in hopes that it "can be given to people with severe COVID-19 to boost their ability to fight the virus."