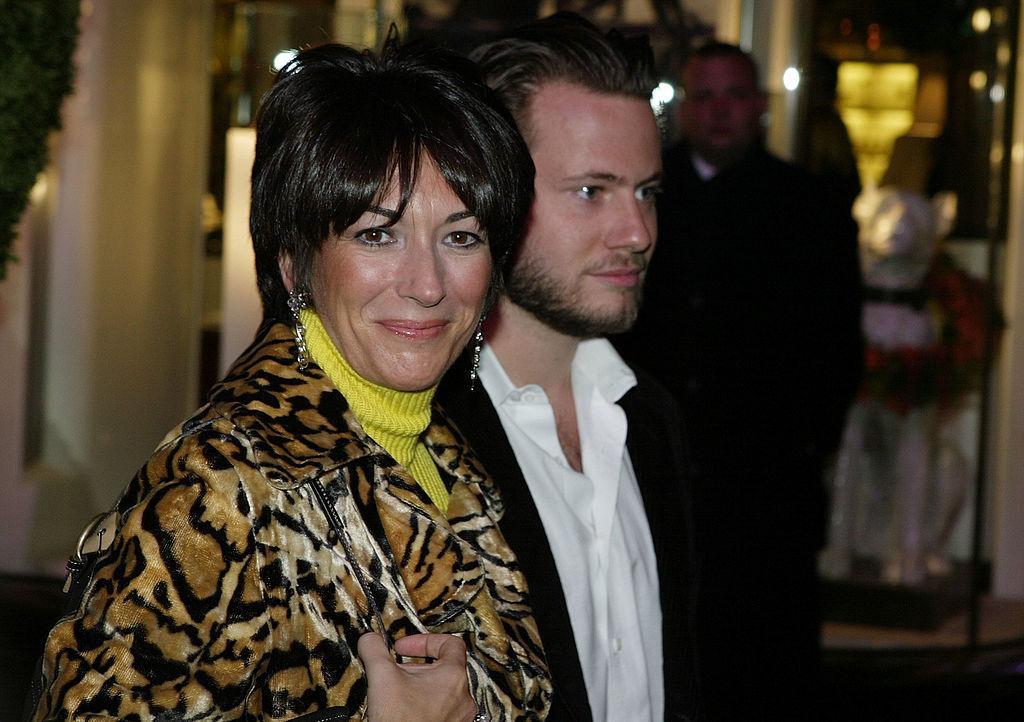 After months of searching and surveillance, authorities finally arrested Ghislaine Maxwell -- one of Jeffrey Epstein's alleged co-conspirators in his sexual abuse and child trafficking scheme.

The 58-year-old British socialite is reportedly Epstein's former girlfriend and longtime confidante. She allegedly helped the late Billionaire pedophile lure underage girls to going to his residences and eventually perform sexual acts for him.

Based on civil court filings, authorities accused Maxwell of facilitating Epstein's sex trafficking operation by bringing girls as young as 14 to Epstein's multiple residences, including the apartment in Manhattan, mansion in Palm Beach, New Mexico ranch and Maxwell's own house in London.

According to prosecutors, from 1994 to 1997, Maxwell "assisted, facilitated, and contributed to Jeffrey Epstein's abuse of minor girls by, among other things, helping Epstein to recruit, groom, and ultimately abuse victims."

Maxwell knew very well that Epstein preferred underage girls. As per the victims, Maxwell tried to befriend them by asking them about their lives, school, and family. She and Epstein would often take the girls out on a movie date or shopping to court them and eventually gain their trust.

But things started to get alarming when the duo invited the victims to Epstein's house and encouraged them to massage him in exchange for money. She would often initiate the massage as if training or "grooming" the victims before finally leaving them alone with Epstein to perform sexualized massages as a kind of foreplay.

Maxwell also tried to "normalize sexual abuse" among the girls by talking about sexual topics, undressing in front of them and being present during the girls' sexual encounter with Epstein.

According to authorities, this strategy "helped put the victims at ease because an adult woman was present."

In exchange, the duo enticed the girls with money, travel, and educational opportunities as incentives to sexual abuse

Aside from pushing the girls to provide sexual pleasures to Epstein, the victims said that Maxwell also acted as the "madame" and exploited them to high-profile men to engage in sexual activities.

One of the victims, Virginia Roberts, accused Maxwell of tricking her into traveling across the world and forcing her to have sex with Prince Andrew, son of Queen Elizabeth II of Britain.

In November 2019, one of Epstein's accusers -- Maria Farmer -- said that she witnessed how Maxwell was directly involved in trafficking young women for Epstein and his big-time friends.

"All day long, I saw Ghislaine going to get women. She went to places like Central Park. I was with her a couple of times in the car. ...She would say, 'Stop the car.' And she would dash out and get a child," Farmer told CBS This Morning.

Another victim said Maxwell is the one controlling the girls in the whole operation.

On Thursday morning, Maxwell was arrested in New Hampshire and is currently in custody for immediate transfer to New York.

Maxwell is now facing multiple sex abuse charges, and if convicted, she will be facing 35 years in prison.