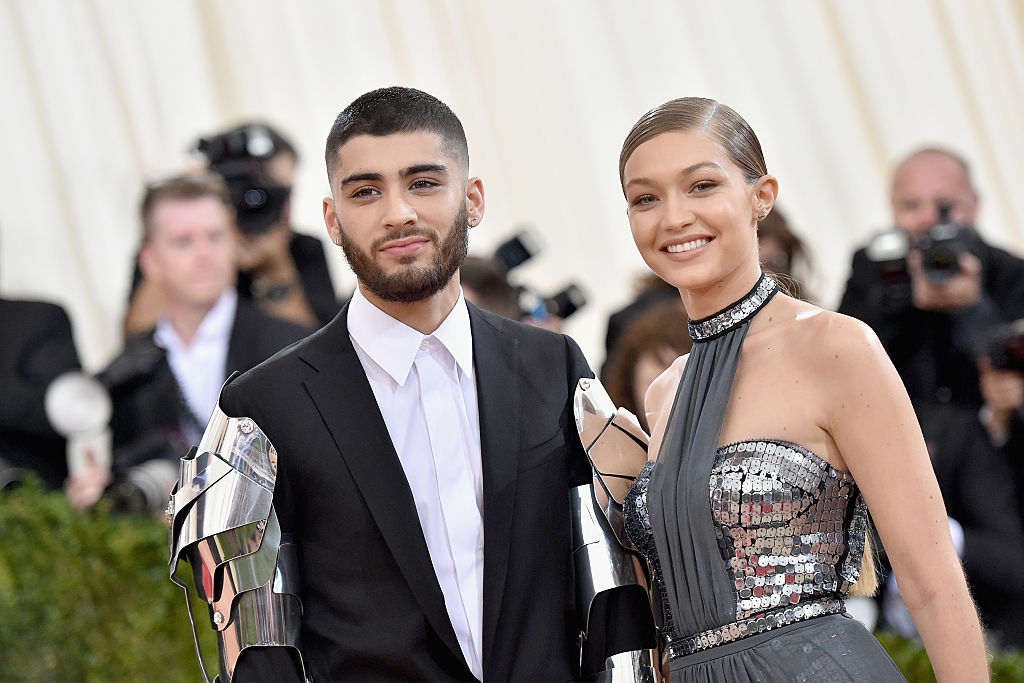 A few months into her pregnancy, Gigi Hadid is expertly hiding her baby bump using the pro tip she created for herself.

Gigi and Zayn Malik began dating in 2015 before they had their very first split in March of 2018. Between those years, they had an on-and-off romance until they finally rekindled their relationship again in January 2020.

Months after the 25-year-old model became aware of it, fans became curious how Gigi can hide her now six-month-old bump.

In late June after her Instagram Live with Sophie Roe, a fan asked her secret how she was able to keep her fresh and racy looks.

"How do you not have a tummy ?? I'm 4 months into my pregnancy and my tummy is huge. You look great tho!" the follower exclaimed, to which Gigi replied, "this angle and the really baggy jumpsuit make for an optical illusion. From the side it's a different story ! haha - wishing u the best ! x"

Gigi And Her Pregnancy Journey

Though she discovered about her pregnancy in late February to early March, Gigi did not confirm the news until she sat for an interview at "The Tonight Show Starring Jimmy Fallon" in April 2020.

"Obviously, we wish we could've announced it on our own terms, but we're very excited and happy and grateful for everyone's well wishes and support," she said.

Meanwhile, an Us Weekly source revealed that Zayn "could not be more excited" to be by her side as they enjoy the journey together before they become parents.

"Even when there were times that they weren't a couple, the love was still very much there," the insider went on.

Amid the quarantine period, Gigi Hadid has been giving her nearly 55 million followers on Instagram with continuous updates about her family, fashion and foundations close to her heart.

On Tuesday, the soon-to-be-mom took her excitement on her Instagram page as she shared the latest flaming campaign for Chanel.

"Have been waiting since December to share this dream come true!!!" Gigi exclaimed.

Melodie McDaniel shot the latest Chanel Pre-Fall 2020 campaign, in which  the IMG Models member flaunted her midriff while wearing a crop top with colorful embroidery.

She also showcased the designs of Karl Lagerfeld's successor Virginie Ward, including the brand's jumpsuits, bomber jackets and handbags.

Gigi was also seen posing against a mirrored staircase.

Aside from Zayn's partner, the advert also got other megamodels like Mona Tougaard, Ola Rudnicka, and Anna Ewers. They lensed the campaigned last year, a few months before Gigi unveiled her pregnancy news.

Aside from her blossoming career, Gigi also made headlines after she and her sister, Bella Hadid, quietly purchased new homes in downtown Manhattan, according to the New York Post.

Gigi cashed out $5.73 million to buy a nearly 3000 square feet townhouse in Noho building. The said duplex has three bedrooms and three-and-a-half bathrooms.

She has not confirmed whether it will be their home once her little one comes out, but Gigi assures her fans that she has already prepared everything for her family.