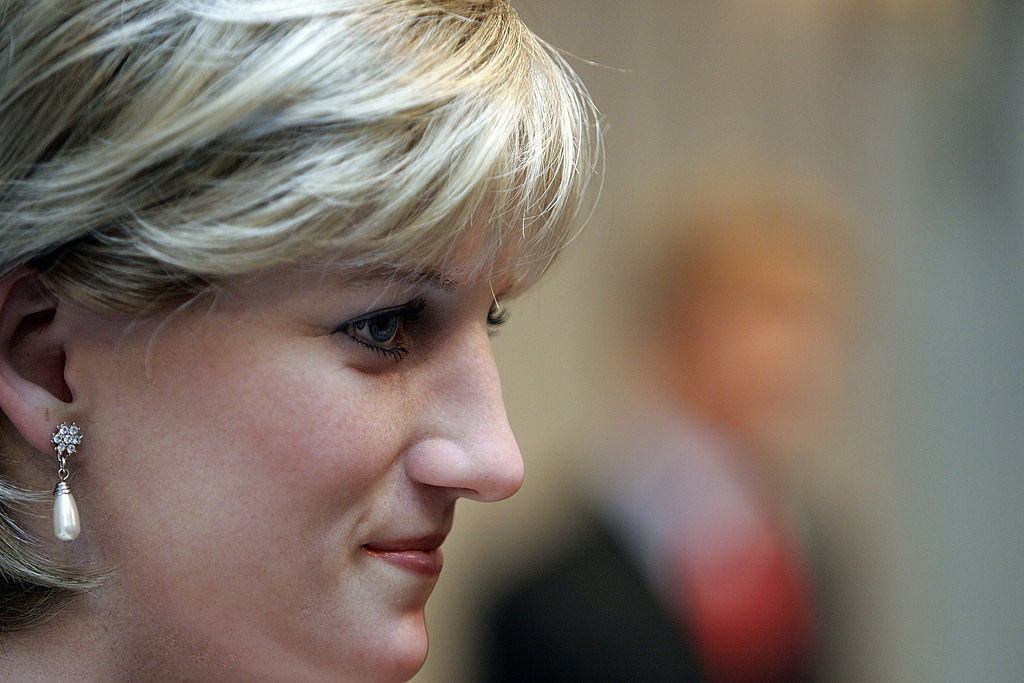 Diana, the Princess of Wales, did her part as a dutiful wife to her husband, Prince Charles.

The blonde beauty was always elegant, smiled for the cameras, and even fulfilled her royal duties as a member of the British royal family.

But behind closed doors, everybody knew that she suffered immensely.

Just before her death, everybody wanted to get a piece of her mind and for her to tell her side of the story. Years later, more and more books were written about her that accounts for all of the things she allegedly told them.

However, Star Magazine was able to get ahold of Princess Diana's long-lost journals, which details her inner turmoil, marriage struggles, and darkest feelings, including suicide attempts.

According to their source, Princess Diana kept a diary because "it was therapy for her."

"The pages were filled with details about her life and struggles as a royal."

Cold-Feet During The Wedding Day

Princess Diana admitted that she had serious reservations about marrying Princess Charles in 1981.

She called their wedding day, "the worst day" of her life.

Since the start of their marriage, Princess Diana had always found their marriage to be "cold and loveless." She also described their sex life to be "very odd."

Though the magazine didn't say anything more about Prince Charles and Camilla Parker-Bowles' relationship, sources told the magazine that Princess Diana knew about their past but didn't think that she was a threat Camilla was married at that time.

But when the Princess of Wales found out about their affair, the insider revealed that she was furious.

Asked For The Queen's Help

When things were getting bad in their marriage, Princess Diana was desperate to ask for guidance from Queen Elizabeth II.

Princess Diana recalled, "I asked her, 'What do I do?'" adding that the monarch did little to help, telling her, "I don't know what you should do, Charles is hopeless."

That is why Princess Diana had always kept a "stiff upper lip" while still married because talking about her struggles within the family was "a sign of weakness."

So she turned to her diary, as a refuge, to help her out. It was her only outlet.

Because her emotional pain was so intense, Princess Diana wrote that she even tried to take her own life.

It was also when she was pregnant with Prince William, as she threw herself down a flight of stairs.

Princess Diana revealed that Prince Charles didn't seem to be fazed, so he left to go horseback riding.

But it wasn't the first time she attempted suicide.

"I was trying to cut my wrists with razor blades. I was so depressed."

She wrote, "The bulimia started the week before we got engaged. My husband put his hand on my waistline and said, 'Oh, bit chubby there, aren't we?'"

Princess Diana had taught her sons, Prince William and Prince Harry, to stand up for what they think is right. So, she wishes that they would use their voice for good.

Star's insider alleges that Prince Harry firmly believes that his mom would have backed his decision to leave the royal family and start a new life with his wife, Meghan Markle.