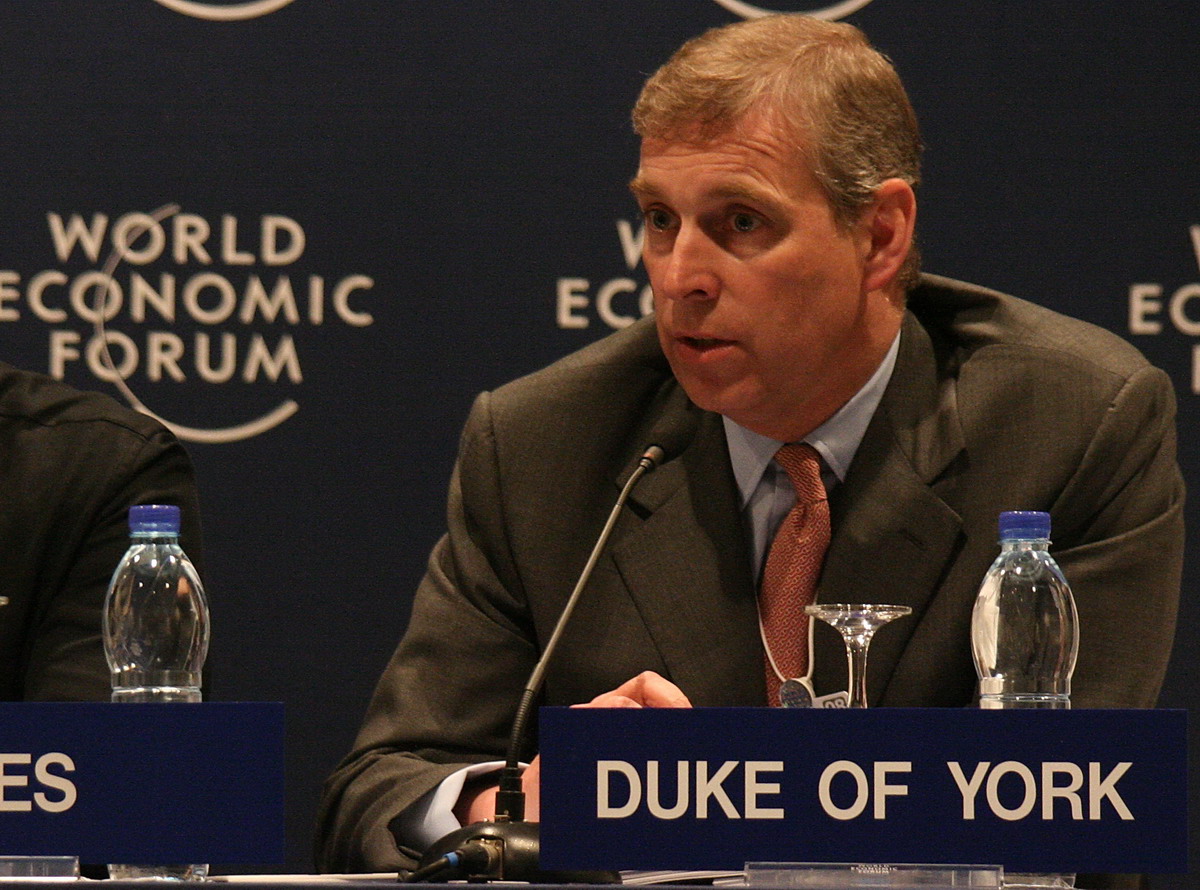 Rumors about Queen Elizabeth soon retiring and abdicating, leaving the monarchy so she can start relaxing, have been rife since forever. At present, she is still not stepping down, despite her age.

According to royal insiders, with how the Palace affairs are going right now in the middle of the coronavirus pandemic, the Queen might be hesitating to abandon her role and let the succeeding royal deal with all the issues.

Apart from the issue of Prince Harry and Meghan Markle leaving the palace and their royal positions, another issue is with regard to her son, Prince Andrew, whose association with the sex offender Jeffrey Epstein, has brought massive disgrace to the royal family.

While it appears as if most royal talk and gossip revolves around Prince Harry and Meghan Markle and their decision to leave, this is not true. In reality, equal attention towards Prince Andrew's present fate as the FBI hounds him for all that he knew about Jeffrey Epstein's sex-trafficking business.

The Queen is certainly up to her neck with pressure to do something.

Therefore, according to Globe, if there is one thing that the Queen felt she has to do first before she can even truly consider leaving her position, this is to strip Prince Andrew his HRH Title. Since she really cannot do anything about Prince Harry and Meghan Markle anymore, regardless of the exposes they are supposedly going to about the royal family, the Queen can still do something about Andrew so he would no longer be a nuisance to the palace. Moreover, she already took away Harry and Meghan's titles when they quit their royal duties. What they do now would no longer be a complete reflection of the royals.

As long as Prince Andrew still has his HRH title, his would be a completely different story. If the Queen steps down before stripping down Prince Andrew's HRH title, her reputation as having a favorite and bias among her four children, would be cemented. Letting her favoritism take precedence over the outrage over Prince Andrew's ties to the sex-trafficking pedophile Epstein would be a very bad record on the longest-reigning monarch.

According to Nigel Cawthorne, the author behind the book "Prince Andrew: Epstein and the Palace," since Queen Elizabeth's favorite son is "virtually retired and can no longer carry out royal duties," he should just give up the HRH title.

The author even hinted the fact that Prince Harry and Meghan Markle would be among the ones clamoring for the title removal. "He should give up the HRH title and the money he receives from the Privy Purse, "the author said. "Harry and Meghan, who were upset about losing their HRH, will be thinking it's a little bit unfair Andrew gets to keep his."

"Good Morning Britain" host Piers Morgan essentially said the same, hinting at the audacity of the Prince to want the title retained when he brought massive shame to the royal family. At present, there are conflicting accounts of whether prince Andrew is cooperating with the FBI or not. His camp said yes, but the FBI itself said no. The Queen is quite anxious about the unfolding case.