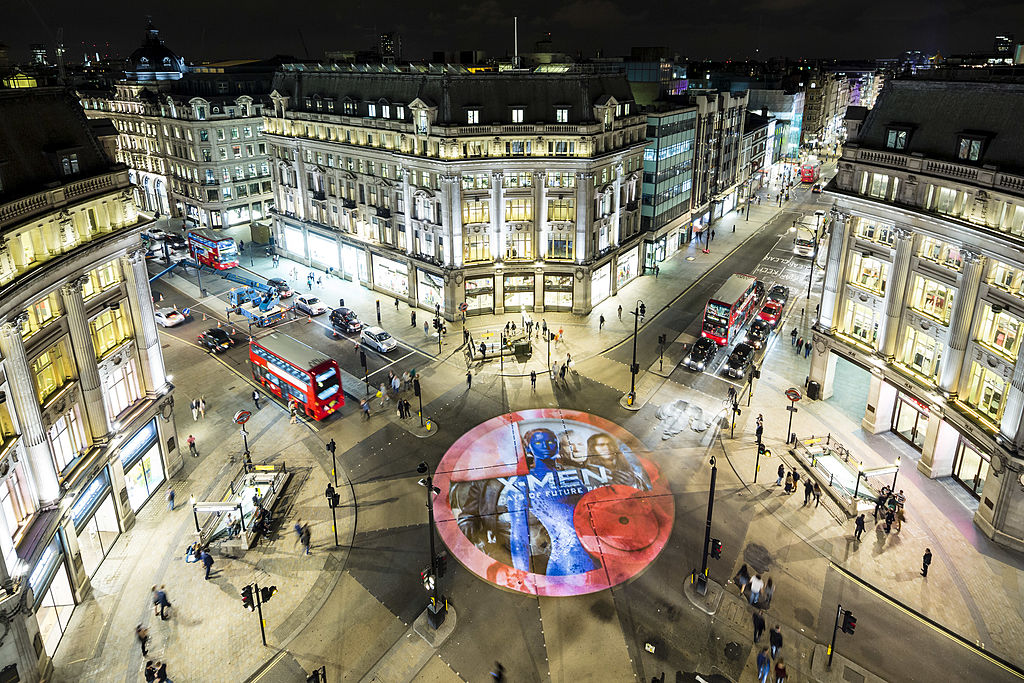 To commemorate this event, Marvel Comics announced its release of a printed edition where the animation was based on, with the series running only for nine issues.

This will be the original series written by Devin Grayson that features artwork by Udon Studios. The "X-Men: Evolution" comics narrated stories parallel to the animated series where they introduced the Morlocks before they were even shown on television.

This limited-edition print will be released later this year, featuring some characters who never made a television debut like Mister Sinister. Meanwhile, X-Men: Evolution the television series continue to be viewable through Disney+.

While waiting for the comic book release, here are some collectible items to celebrate the 20thanniversary of "X-Men: Evolution": 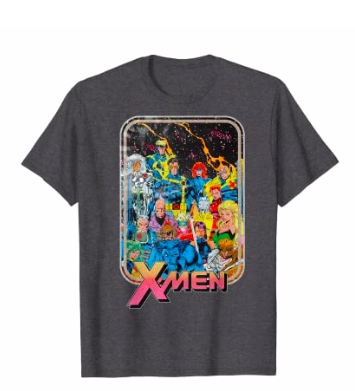 Showcase your love for the mutant superheroes by donning this vintage print t-shirt. This feature the whole X-Men team rendered in its classic 1990s touch. This comes as an easy casual pair to your outfit, especially with five of shirt colors to choose from. It also comes in men's and women's fit.

X-Men: Days of Future Past (The Rogue Cut) 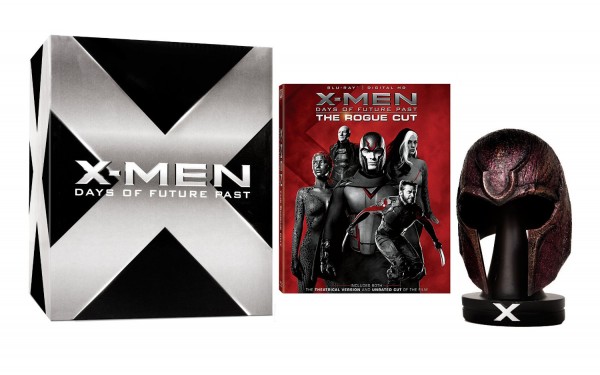 This must-have collectible presented by 20th Century Fox Home Entertainment is every fan's viewing pleasure, especially with its exceptional cinematic details. This movie is also an excellent way to introduce new fans into the X-Men fandom. 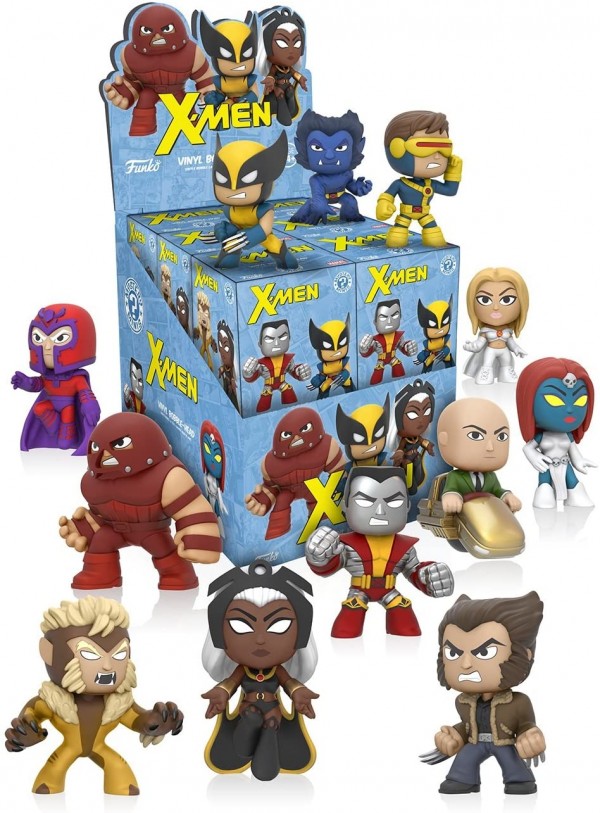 Excitement packed in small boxes is always what Funko believes in. In light of the 20th anniversary of the beloved mutant superheroes, the famous toy company creates a mystery box where you can either get a 3-inch stylized collectible toy in Wolverine, Storm, Professor Xavier, or Cyclops. 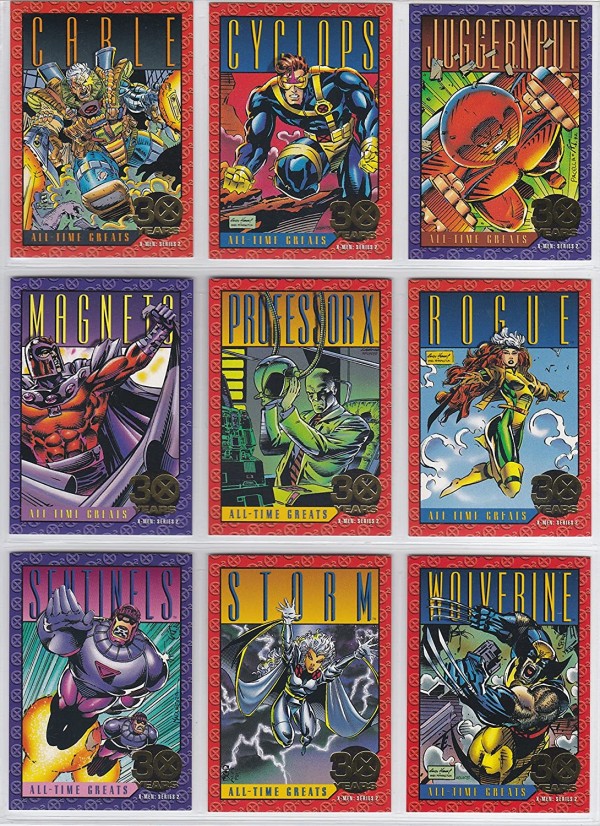 A classic collectible for X-Men fans since the 1990s! This collector's tin contains a base set of 100 cars alongside a 30th anniversary Gold Foil insert containing nine cards. If that wasn't exciting enough, it adds three hololithogram cards and a Wolverine H-3 3D Hologram. You're sure to collect all your X-Men favorites, including Gambit, Cyclops, Archangel, Storm, Rogue, Magneto, Nightcrawler, Colossus, Phoenix, Wolverine and many more. 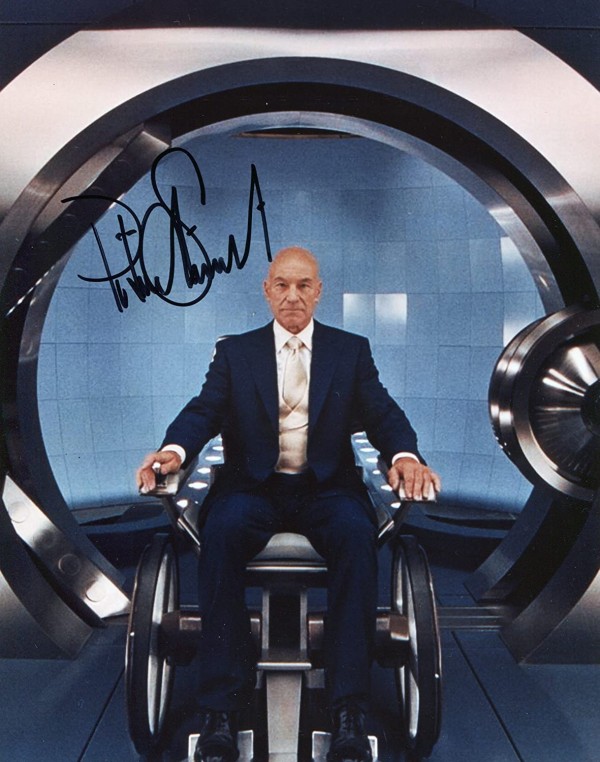 A certified collectible for those who are fans of the film adaptations of the famous professor Xavier. This 8x10-inch photo printed on glossy paper marks the actor's iconic portrayal of the beloved X-Men mentor, creating incredible memorabilia in a fan's collection.

Marvel sold the X-movie rights to the 20thCentury Fox in 1993, and they still didn't get the chance to interact with the rest of the Marvel superheroes on the big screen.

Many fans hope that MCU will be able to find innovative ways to depict the X-Men lore in a different style.

The first two movies of "Deadpool" already existed of FOX's franchise, but the film still needs to adapt to the new rules of MCU if they want to make a direct jump to the Avengers' home universe.

With Disney's acquisition of both "Deadpool" and the X-Men, they put an end to the previous franchise with the upcoming "New Mutants," as the final installment.

Fans of "Deadpool," on the other hand, how the character will be in the MCU now that it fell in the hands of Disney.