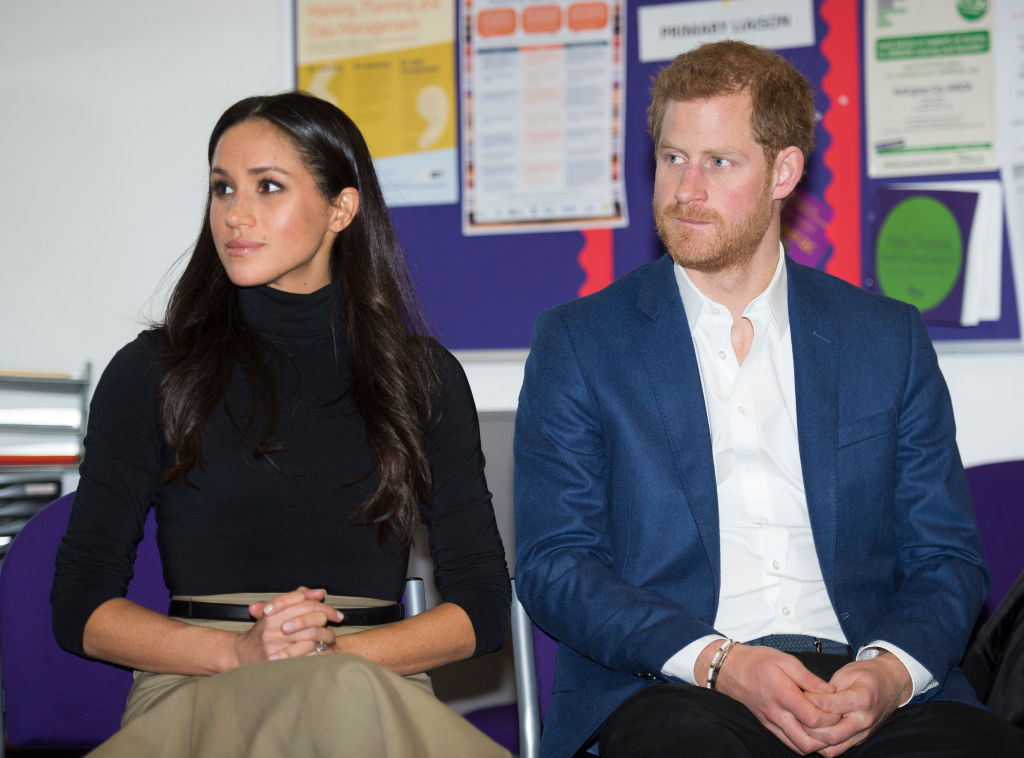 Meghan Markle and Prince Harry spoke up about Black Lives Matter movement and called out the wrongs that the Commonwealth committed in the past. However, one editor claims that they could not be more wrong. He critiicized the audacity of the two for saying what they did on that virtual conference.

Apparently, they have no right to call for past mistakes to be acknowledged by the Commonwealth, because their understanding of history is half-baked.

Daily Mail journalist Andrew Pierce has shut down the arguments made by Prince Harry and Meghan Markle, especially when the two were criticizing the Queen-led Commonwealth.

Pierce said, "Can I just say they should just do a bit of history before lecturing the world about the Commonwealth." He explained that the two cannot just bash the Commonwealth as if it is one entity that faces no issues in making decisions. It's certainly not comprising only of one Britain.

Instead, the Commonwealth is about 54 countries, half only of whom were part of the British Empire.

Moreover, the two cannot get the purposes and actions of the Commonwealth, more wrong. "It was set up in about 1932 to atone for the sins of the British Empire," Pierce explained. Therefore, contrary to what the Duke and Duchess of Sussex are saying, the Commonwealth is in reality all about spreading equality.

He also implied that the Commonwealth could not racist, since "there's a queue of Black African nations who want to join the Commonwealth," even.  The recent one to join was Rwanda.

This is not the first time Andrew Pierce slammed the royals who decided to left their senior positions at the palace.

Of course, it's not only Andrew Pierce who got so miffed and felt compelled to lecture the two. Piers Morgan, the ITV host who never minced words when it comes to expressing how lowly he perceives Prince Harry and Meghan Markle, slammed the two once more. According to him, the two has no right to lecture the world from their "freebie Hollywood mansion," implying the two are tone-deaf.

He called the two hypocritical after the Sussexes said "it's to be uncomfortable," when they are living the most comfortable of lives today.

Morgan accuses the two of playing a game. He said that they are deliberately picking a political fight with the Queen because they knew people will react. If people react, Meghan Markle and Prince Harry can cry foul, and said they are just being criticized for who they are and not for what they are saying. Morgan believes that they are intentionally creating a ruckus so that they can put themselves back in the news agenda. If they receive backlash in the process, then they will play the victim. It's a circular circus, Morgan asserted.

It can be remembered that Prince Harry said that injustices will not stop if people do not acknowledge the past. He said that across the Commonwealth, there were mistakes committed. He said that so many people already tried to acknowledge the errors of the past and worked hard to right the wrongs, but it is not yet enough.

Meghan Markle then supplemented this by saying that everyone have to be uncomfortable right now because it is this discomfort that will push people to get into the right place where there is no injustices and equality exists.

READ MORE: Meghan Markle Defensive? She Shuts Down Prince Harry on This!