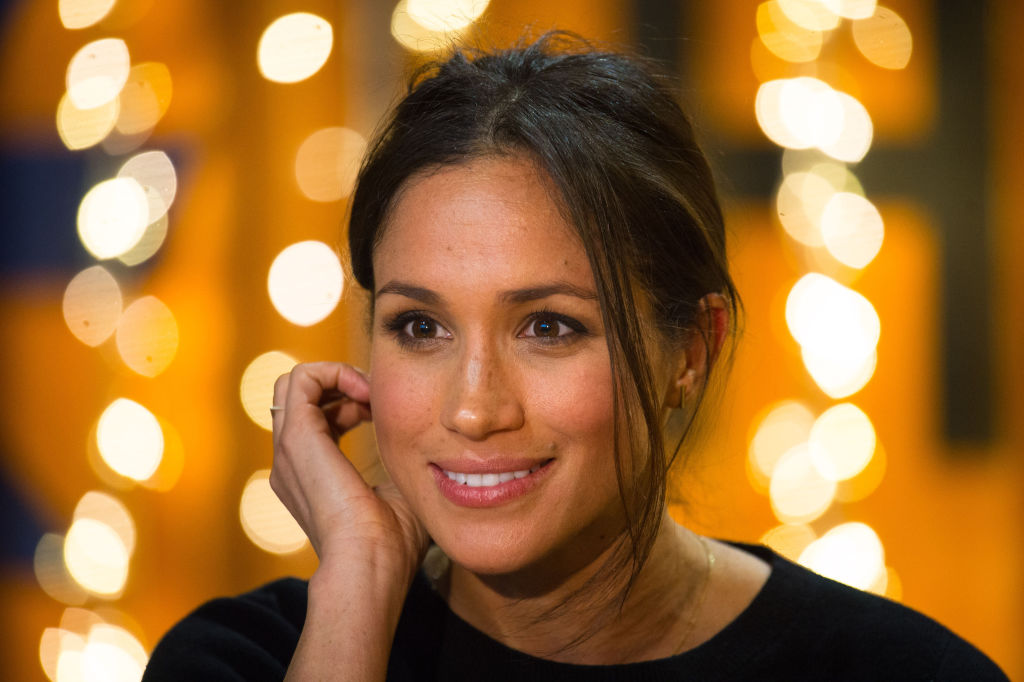 Royal fans are about to witness Meghan Markle team up with former U.S. first lady Michelle Obama in a series of virtual events.

Both Meghan and Michelle have been the voices of the people who call for gender equality, and this year, they will be joining one event together to spread more awareness all over the globe.

On July 8, Girl Up's official Twitter account announced that Meghan will be one of the guest speakers during the foundation's 2020 Global Leadership Summit.

Girl Up is an initiative that unites all powerful women worldwide to champion several events regarding various issues. The foundation also set the schedule of the three-day virtual gathering on July 13 to 15.

"The present is female! But don't take our word for it. Hear Meghan Markle, The Duchess of Sussex's advice for global girls leaders when she takes the stage at our @GirlUp Leadership Summit, happening virtually July 13-15!" the Twitter post read.

The present is female! But don’t take our word for it. Hear Meghan Markle, The Duchess of Sussex’s advice for global girls leaders when she takes the stage at our @GirlUp Leadership Summit, happening virtually July 13-15! Register here : https://t.co/YZT6jBf6Uc #GirlsLead20 — Girl Up (@GirlUp) July 7, 2020

The United Nations Foundation founded Girl Up in 2010 in pursuit of giving women the best way to start a particular movement for social change.

Currently, the organization has 3,500 clubs worldwide and has teamed up with more than 65,000 women to promote gender equality.

Like Meghan, Michelle is set to give a special message during the virtual summit.

Aside from them, more influential women are due to share their voices at the event, including the 2018 Nobel Peace Prize winner Nadia Murad, women's rights activist Liz Plank, and Sheryl Sandberg.

Long before she married Prince Harry in 2018, the Duchess of Sussex is already famously known for her constant dedication and support as an advocate of women's rights and gender equality.

For instance, she once delivered a powerful speech at the United Nation's Women Conference in 2015. During that time, she narrated how she became a champion of women's rights at a very young age of 11.

Furthermore, she shared how a sexist P&G TV advertisement, which had the tagline "Women all over America are fighting greasy pots and pans," pushed her to do something about women's rights and equality.

"I remember feeling shocked and angry and also just feeling so hurt; it just wasn't right, and something needed to be done," the Duchess recalled. "So I went home and told my dad what had happened, and he encouraged me to write letters, so I did, to the most powerful people I could think of."

Meghan then sent letters to then-first lady Hillary Clinton, a journalist, a lawyer, and the soap manufacturer itself. Fortunately, she received responses and support a few weeks later.

At the end of her speech, Meghan proudly said she created an impact by standing up for equality.

Since then, Meghan Markle continuously supports projects and initiatives in relation to gender equality and women's rights.