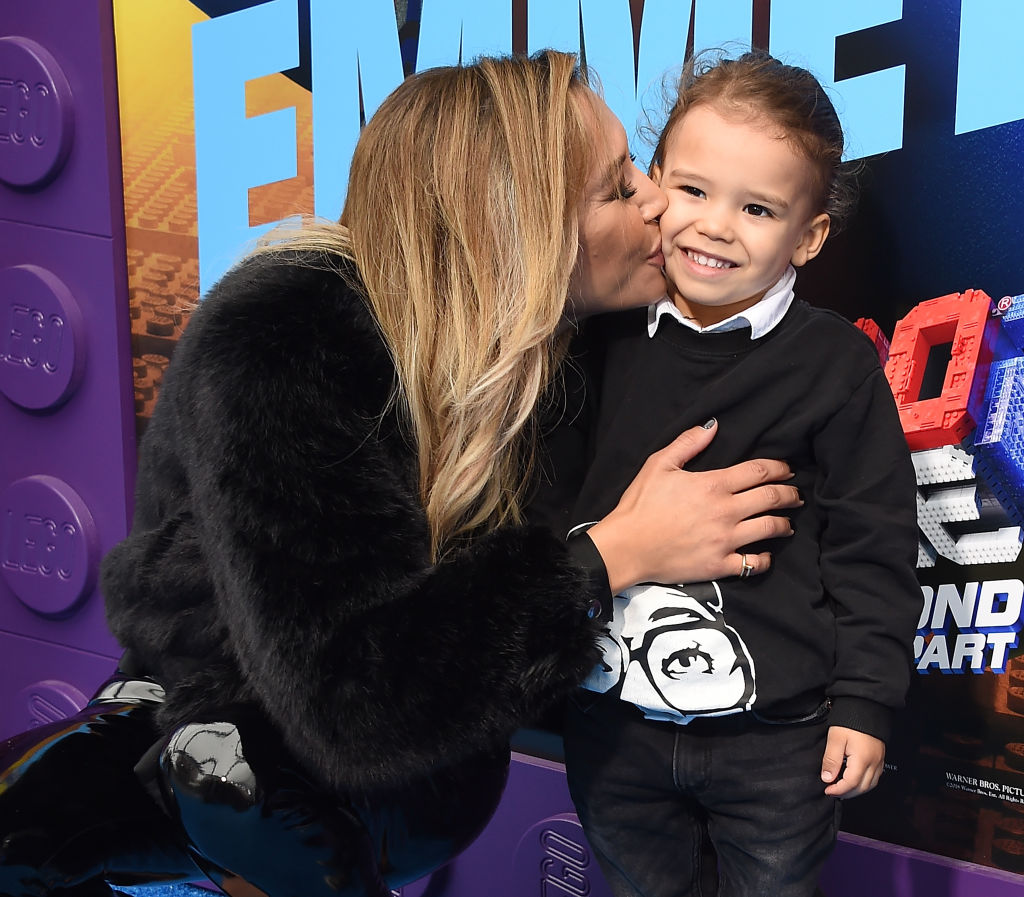 Naya Rivera dead? Unfortunately, this is already presumed by authorities as of this moment because the "Glee" star just literally vanished. Moreover, her son was seen alone floating in a boat, something no doting mother would allow to happen unless something tragic happened.

Authorities have reported that they are still hard at work in looking for the actress assumed to have drowned. However, the search has already been suspended over the night and just resumed in the morning. They had been searching for hours to no avail.

Captain Eric Buschow of the sheriff's department claimed that the search is not easy to do. "There's a lot of challenges in a reservoir this size, at times with visibility," he revealed.

""I don't have details yet as to the depth of the area where the boat was found or what conditions they're encountering out there," he added.

Unfortunately, the tragic event and the fact that the search is not revealing any fruitful results, the actress has to be presumed dead. Divers at the scene also believed that the search could take several days.

A search-and-rescue operation team was built for the purpose, which involved a diving team as well as the use of a helicopter with a drone. There were no holds barred in this search operation, and yet the actress still cannot be found.

The authorities claimed that they would resume their operations on Thurday at first light.

Adding to the already tragic story was that the actress' son Josey was found asleep in the boat when it was first found. The star's life jacket was still in the boat

In addition, her car, a black Mercedes G Wagon was found in the lake's parking lot. Her handbag was inside the car.

According to Captain Eric Buschow, Josey was not harmed when he as found. He was on the pontoon boat that his mom hired just three hours before.

Rangers were contacted immediately and an investigation was subsequently started. Aerial search and dive search revealed nothing. Naya Rivera essentially just disappeared. Given that so many hours have already passed, there are strong assumptions now that the actress has unfortunately died.

What the search team just knows at the present is that Naya did go into the lake. The son himself shared that he was swimming with his mom but when he went back up the boat, his mom did not.

The kid had a life vest on and there was another adult life vest found on the boat.  Therefore, the captain said that they are going with the assumption that after the actress went in the water, she could have drowned. Especially since she may not be wearing a life vest, and the reservoir is deep and wide, where all sorts of things could happen.

Before the said tragedy, the two were spotted shopping and bonding. Many called Naya Rivera such a doting mom upon sighting. Celebrities and Naya's friends are now sending their prayers.

Naya Rivera is best known for her role in the "Glee" series. She played Santana Lopez.

However, long before the show aired and gained popularity, Naya was already an actress and a model since she was a child. Her first major TV role was when she was at the tender age of four, playing Hilary Winston in the CBS sitcom, "The Royal Family."

The actress also turned singer when she released a single, "Sorry" in 2013. It was a collaboration with rapper Sean Paul.

The actress' latest Instagram post was of her kissing and holding her son so tenderly. She captioned the post with "Just the two of us." The post is now where her fans pray and wish for her safety and return.

The actress also occasionally posted about life and cherishing the moments while still alive.