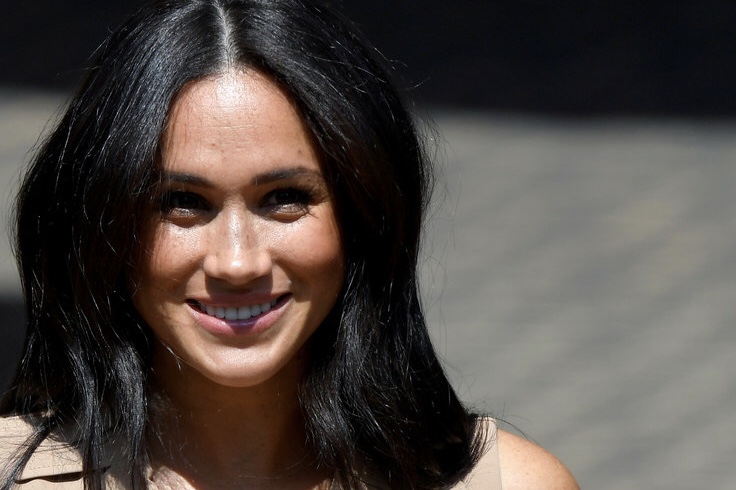 As soon as Prince Harry and Meghan Markle dropped their bombshell decision to step down as senior members of the royal family, the couple quickly changed their approach dealing with the media.

After they officially left the Firm in April, the Duke and Duchess of Sussex announced that they will cut ties with four British tabloids, marking a new policy of "no corroboration and zero engagement" with the newspapers that treated them harshly.

In addition, these guidelines is also aimed to protect them "from the side of the industry that readers never see."

However, the former "Suits" star recently started a controversy after claiming that she felt "unprotected" and silenced by the royal family.

Based on her new court filing, Meghan claimed that she was "prohibited from defending herself" against the press during her pregnancy. These documents are part of her ongoing legal battle against Associated Papers, which is the parent company of the Mail on Sunday and Mail Online.

To recall, the said publication reproduced parts of a handwritten letter that Meghan sent to her estranged father Thomas Markle after her royal wedding in 2018.

However, in the latest Meghan Markle news, an insider opposed Meghan's claims and revealed that the British royal household's "no comment" policy was for her benefit because they wanted to control the situation, as cited by People Magazine.

"The palace teams are faced with the difficulty that when things go wrong - particularly on private life matters - quite often any action taken with the media makes it worse," an anonymous source told the entertainment outlet. "It's not that the royal household doesn't want to help - more that they don't want to make it worse by giving a gossipy story more oxygen."

Moreover, the royal family's "go-to position" was to prevent the duchess from responding to reports and rumors that they "knew to be untrue."

With her new court documents out in the public, it has been revealed that Queen Elizabeth II and other senior members of the royal family were surely "devastated" by the former actress' accusation.

Royal expert Russell Myers mentioned in the "Pod Save the Queen" podcast that Meghan was "welcomed" by the monarchy, most especially Prince Charles when she married Prince Harry.

"I've spoken before about how the word family was used eight times, the Queen said how impressed she'd been with Meghan, how she'd welcomed her into the family ‒ I think we'd seen that when they were on their first-ever engagement together in Chester. And I know from speaking to people at the Palace that the senior royals are going to be absolutely devastated by this," Myers said.

Myers also pointed out that although their decision to leave the Firm brought a massive blow to the monarchy, they were still supported by the Queen and gave her blessing for the couple to "live a more independent life" outside the U.K.