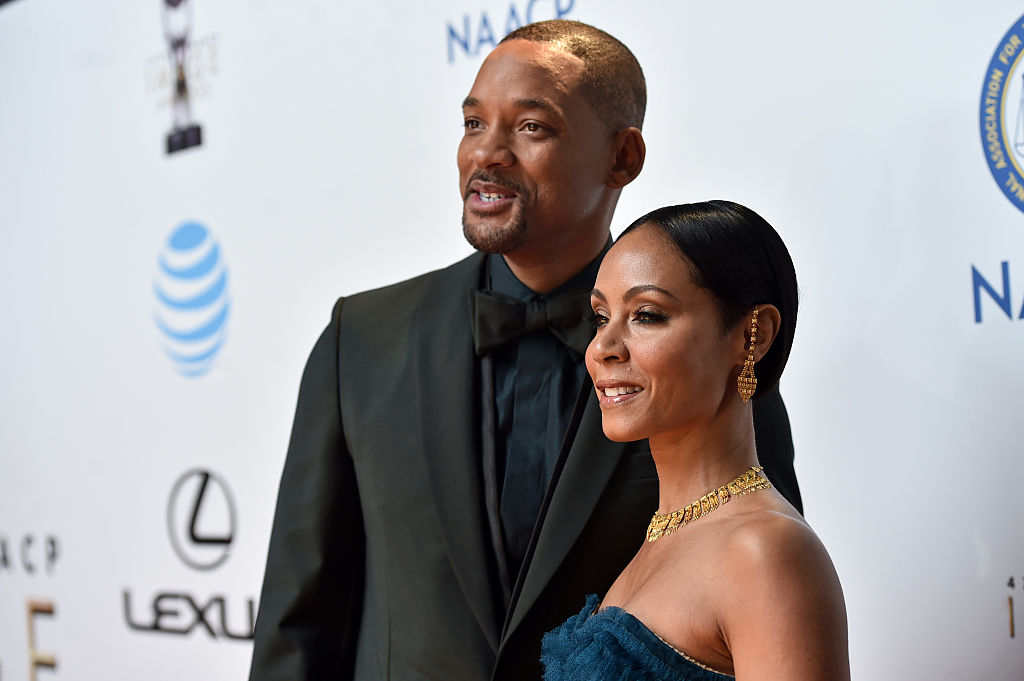 In the recent episode of her Facebook show "Red Table Talk," the mother of two sat down with her husband Will Smith and confirmed her relationship with the 27-year-old singer/musician.

She also revealed that it happened when she and Will were going through a rough stage and "separated for a time."

"We were over," she confessed. "From there, as time went on, I got into a different kind of entanglement with August."

Jada Pinkett-Smith Sought Comfort During Breakup With Will Smith

The "Girls Trip" star admitted that with her marriage on hiatus, she was very "broken" and "in a lot of pain" and found comfort with the "I Love that SH@#" singer.

"It was a relationship, absolutely," she added. "I just wanted to feel good. It had been so long since I had felt good."

Jada also shared that she also wanted to help the Louisiana-born crooner recover with his "mental state" and find resources to help him go through a hard time.

"It was really a joy to help heal somebody," Jada added before saying that the "No Love" singer was not a homewrecker. She also cited that her "co-dependency" issues are the reasons why she had an affair with Alsina.

Now that the Hollywood couple is back together, the "Bad Moms" star admitted that she "learned" a lot about herself and had reached a place of "unconditional love".

"Through that particular journey, I learned so much about myself and was able to really confront a lot of emotional immaturity [and] emotional insecurity," she said.

In the latter part of the interview, the "Men in Black" actor told her: "I'm gonna get you back first," to which her wife replied: "I think you got me back! I think we're good at that."

The 51-year-old actor concluded the chit-chat interview with a heartfelt quote referencing his line from his 1995 action comedy film "Bad Boys."

"We ride together, we die together. Bad marriage for life," Will said.

Rumors regarding "The Matrix" actress and Alsina sparked when August spilled the tea at "The Breakfast Club" and claimed that he had a romantic relationship with Pinkett-Smith.

"I totally gave myself to that relationship for years of my life, and I truly and really, really deeply love and have a ton of love for her," he revealed.

It appears that Alsina was head-over-heels in love with the actress, as he mentioned that he "devoted and gave" his full self to their relationship -- "so much so to the point that I can die right now and be OK with knowing that I truly gave myself to somebody," he added.

The "Downtown" singer also confessed that Smith gave him his blessing as they "sat down" and "had a conversation due to the transformation from their marriage to a life partnership."