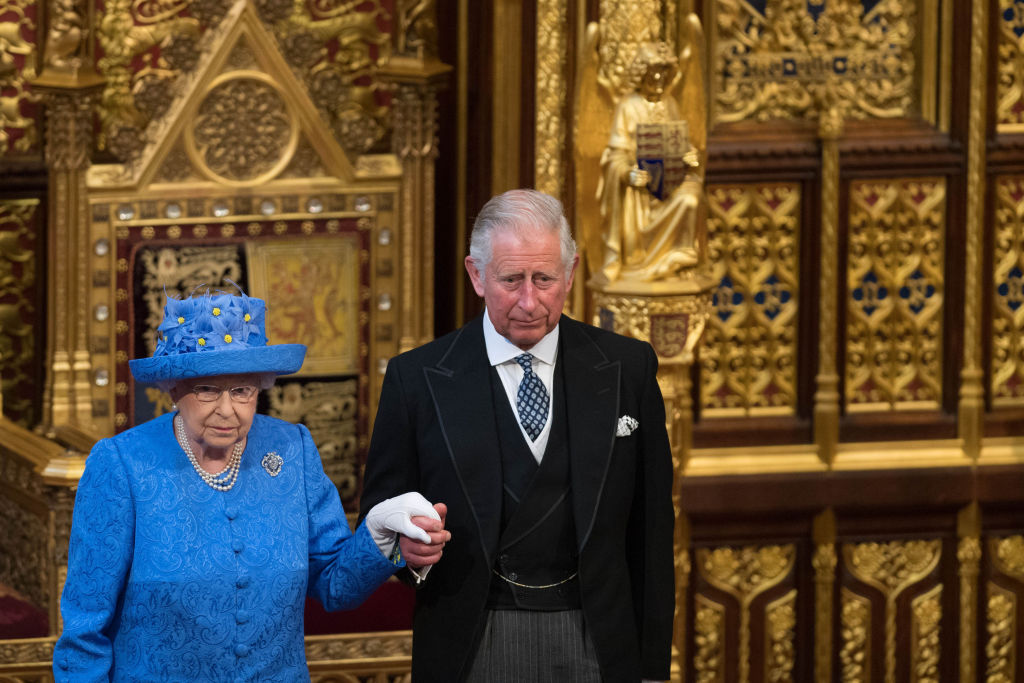 Prince Charles opened about his future role in the monarchy and affirmed that he has no plans to retire from his royal duties.

The 71-year-old Prince of Wales, who has been hailed as the oldest and longest-serving heir apparent to the British throne, has waited all his life to be the next King of England. With that, he is not giving up on the throne just yet, even amid calls for Queen Elizabeth II to skip him and pass the torch to Prince William.

Prince Charles Will "Never Retire" From His Role In The Monarchy

The Duke and Duchess of Cornwall, along with other senior members such as Prince William and Kate Middleton, have begun carrying out public duties now that the lockdown restriction in the U.K. has started to ease.

In their recent trip to an Asda distribution center, the heir to the throne and future Queen consort met with nearly 700 workers and personally thanked them for their dedication and hard work to keep the supplies running during the onset of the global pandemic.

During their socially distanced visit, the royal couple candidly spoke with a 74-year-old warehouse operator named Richard Sigward, who has been working for the supermarket for 17 years. According to Sigward, Duchess Camilla mentioned that Prince Charles refuses to retire despite his age.

"The Duchess was saying to me she definitely agrees that if people can work and are happy to do it, they should carry on," Sigward narrated, per Express UK. "She said she refuses to retire herself. The prince was the same."

Meanwhile, Chris Tilly, general manager of the distribution center, praised the royal couple for giving time to visit and check the center.

"I think it is fantastic that the Prince and Duchess have taken the time out to come to the distribution center and meet colleagues. Every single colleague that they saw they thanked for what they had done during the last 14 weeks, which I was truly humbled by," Tilly said.

In previous royal family news, rumors sparked that Queen Elizabeth II will pass the crown to Prince Charles and pull back from public life when she turns 95.

In 2018, royal biographer Robert Jobson -- who wrote "Charles At Seventy" --claimed that when the Queen reached a "period of regency," there's a possibility that she will grant the Prince of Wales the "full power to reign."

"One senior aide told me that the Queen has given the matter of her passing hears considerable thought and believes that, if she is still alive at ninety-five she will consider passing the reign to Charles," Jobson continued.

However, a spokesman from the heir to the throne's office opposed this claim and pointed out that there will be no "change in arrangements" regarding the roles of Queen Elizabeth II and Prince Charles.

"There are no plans for any change in arrangements at the age of 95 - or any other age," the spokesman revealed to People.

With the recent report saying that the Prince of Wales refuses to retire from his duty, it is worth noting that the 71-year-old heir to the throne previously revealed his plan to modernize the institution and slim down the monarchy.

Prince Charles reportedly wanted to do it to dampen the "sense of entitlement" among the young royals of the 21st century.