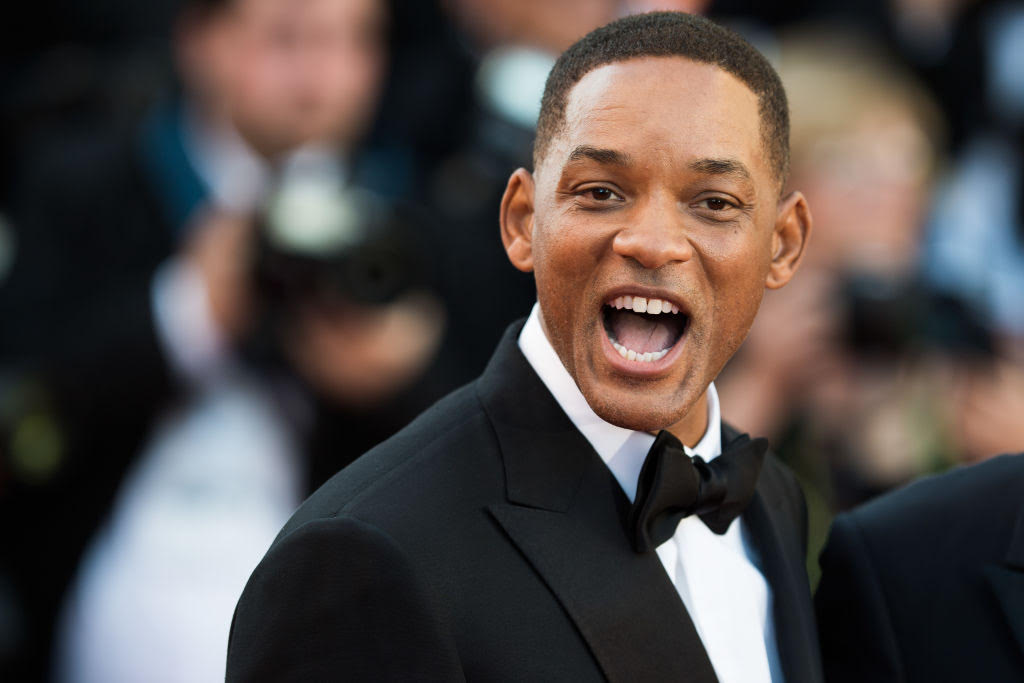 After Jada Pinkett Smith confessed to an affair, Will Smith got no time to play and immediately slammed 50 Cent for being thoughtless.

On Saturday, 50 Cent shared a screenshot of his private conversation with Will where he checked out if the actor is doing well.

This month surely has been a tough one for the 51-year-old Oscar nominee, as his wife Jada confirmed on her Facebook Watch series "Red Table Talk" that she had a relationship with August Alsina when she and Will were on a break.

"Yo Will you alright over there?" the 45-year-old rapper asked Smith, who replied, "Yes i'm cool, I appreciate your concern my brother."

However, what seemed to be a message out of concern turned into a disturbing conversation after 50 Cent started sending uncaring messages about Will's marriage with Jada.

Will replied, "We broke up so she did her and I did me."

The "Candy Shop" rapper took another jab and wrote, "She said only SHE can give permission for somebody to blow her back out."

This hit Will bad, causing him to fire back and curse at him.

50 Cent claimed that he could not understand why he responded that way and wrote, "Damn it's like that, what i do ?" in the caption.

Though a lot of co-artists in the hip-hop industry supported him, Will's fans also flooded 50 Cent's Instagram post with queries as to why he even said those words.

One fan said, "Man, you're turning into the old ass Uncle who wears flip flops with sandals and a fedora.. you got enough money to not NEED to have media attention, so why you acting like a Kardashian making up drama to stay in the limelight?"

"Seeing y T.I hates you so much, reaching out to him to do this? This is childish. Grow up!" another one wrote.

Will has yet to comment on the screenshot that the rapper posted, but he is probably busy fixing things with his wife.

What Jada Revealed About The Fling

On Friday's episode of her Facebook Watch show "Red Table Talk," Jada confirmed she once had a fling with August.

According to the actress, the said relationship happened around four and a half years ago while she was separated from Will.

From there, Jada went on and had a romantic entanglement with August.

This came after August opened up about the relationship in a radio interview with "The Breakfast Club" last week. He confirmed that he and Jada dated during the marriage, but he also said it was with the full-knowledge and "blessing" of Smith.

Will Smith and Jada Pinkett Smith have been married since 1997 and share two children together: Jaden, 22, and Willow, 19.