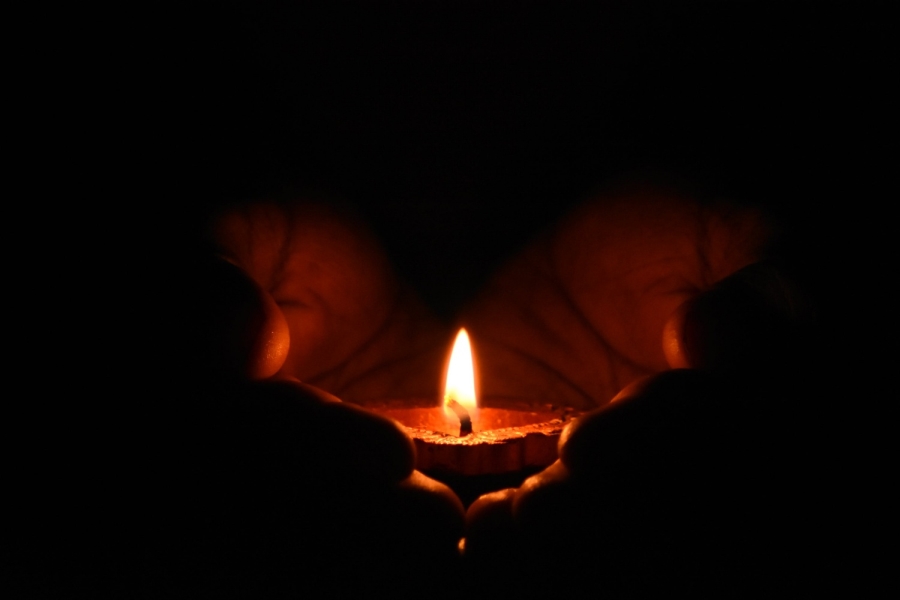 Rising Atlanta-based rapper Lil Marlo has passed away at the age of 30.

It was confirmed by the Fulton County Medical Examiner's office that the deceased was brought in last Sunday, per NBC news.

Although the cause of death has yet to be determined, the "Shell Toes" singer -- whose birth name is Rudolph Johnson -- was reportedly found dead in a vehicle after Atlanta Police responded to a crash near the Benjamin E. Mays Drive overpass.

Multiple reports cited that the officers believed that the victim was intentionally shot. Homicide investigators are currently looking into the case.

"At this time, investigators believe the victim was the intended target of the gunfire and they are working to determine the circumstances surrounding the shooting," a police statement reads.

In addition, the 30-year-old rapper's representative from his label Quality Control has confirmed his death.

"With great sadness, we announced the loss of our beloved Marlo, In loving memory of a great son, father, and friend to many. We are saddened to announce his passing on the night of July 12th, 2020. A man of great talent and who feared nothing, To Marlo, We love you and will miss you, as you will not be forgotten and the world will remember your name. A life so beautifully lived deserved to be beautifully remembered," the record label posted on their official Instagram account alongside a black and white photo of the rapper.

Friends from the music industry were also shocked by his untimely and tragic death.

"So much potential that the world didn't get a chance to see. Love you, Bro. It's really hard for me to say RIP," wrote Quality Control co-founder Pierre "P" Thomas.

"One Night" hitmaker and friend Lil Yatchy took to Instagram to mourn the passing of the Atlanta hip-hop artist.

"We just did a song a 4 this morning smh rip brother @lilmarlo_1 ," he captioned a post with throwback photo in their early years in the music scene.

The "Stop Playing" artist was signed under the Quality Control label in 2017, and he has emerged in the industry with his hit song "2 Hard the Way" in collaboration with Lil Baby.

Months before his death, the Lil Marlo posted a series of heartfelt videos of his four children on his Instagram during Father's day.

"Thanks For Making Me Y'all Father I Wouldn't Trade Y'all For Da World #kemora #Rihanna#Marlo #Rudy Da Johnson Family," he wrote.

Rudolph Johnson is survived by his children Rihanna, Kemora, Marlo, and Rudy.