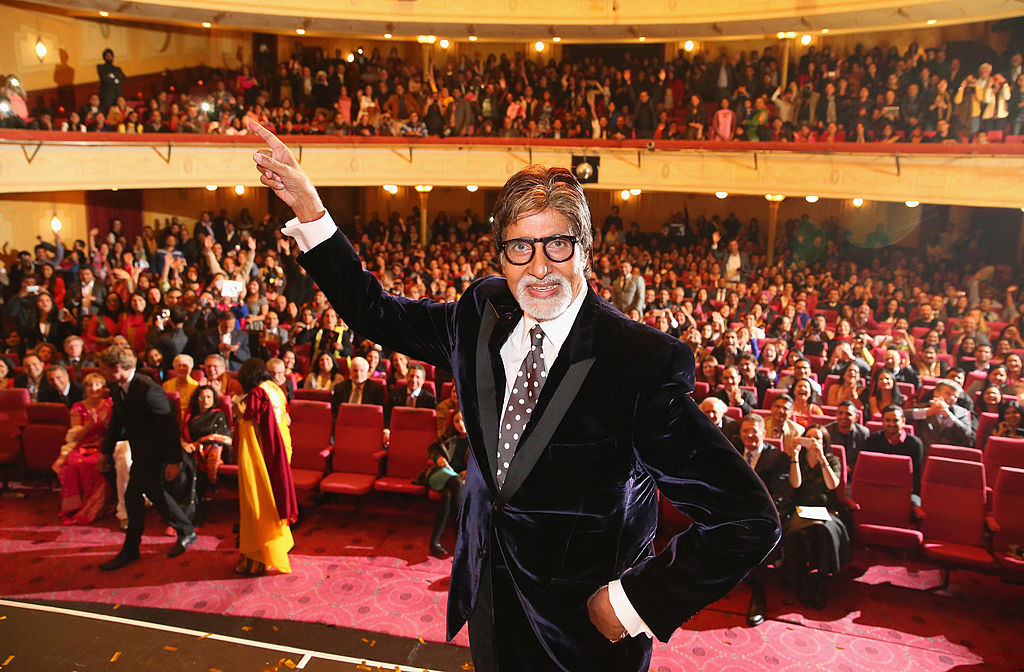 Over the weekend, Amitabh Bachchan and his son, Abhishek Bachchan, both tested positive for COVID-19. Amitabh and Abhishek were admitted to the isolation unit in Mumbai's Nanavati Hospital.

As reported by CNN, the hospital said Amitabh showed "mild symptoms" but is now in a "stable" condition. Meanwhile, Amitabh also released a separate statement on Twitter to take his fans' worries away. The 77-year-old film actor urged everyone who had come in contact with him in the past 10 days to get tested in order to prevent further spread.

"To them that have expressed their concern, their prayers and their wishes for Abhishek Aishwarya Aaradhya and me .. my unending gratitude and love [sic]," Amitabh went on.

He also confirmed that the rest of his family, including his mother, have tested negative.

Abhishek, on the other hand, posted an update on his Twitter account and divulged that he and his father will remain in the hospital until they feel better.

Meanwhile, Amitabh's wife, Aishwarya Rai Bachchan, and their 8-year-old daughter also tested positive for the coronavirus. The two are currently "self-quarantining" at home.

Prior to his diagnosis, Amitabh frequently blogged about working for longer hours despite the lockdown. He assured his fans and followers that proper precautionary measures were in place on the sets of the upcoming season of Kaun Banega Crorepati.

The actor also participated in a public service announcement reminding people to maintain social distancing, wash hands, and use face masks wherever they are.

Their fans and co-stars in Bollywood sent their well-wishes to the legend and his family for a speedy recovery. Amitabh responded to them and said he was thankful for "eternal love and affection."

As of writing, India follows the United States and Brazil as countries with the largest number of coronavirus cases worldwide.

Currently, India recorded over 879,000 cases of COVID-19, and the virus has not spared celebrities after several Bollywood personalities also tested positive.

Over the months since the pandemic started, many Bollywood personalities contracted the disease.

Aside from Amitabh's family, singer Kanika Kapoor was one of the first Bollywood stars to get infected with the coronavirus.

On March 20, Kapoor received the heartbreaking news two weeks after returning from the U.K. She only developed symptoms one week later and admitted herself to a hospital.

"I had got myself tested on May 14 and it turned out I had coronavirus," Kumar told news agency Press Trust of India. "But there's no fever, no cough or any kind of breathlessness. I'm fine, and have quarantined myself at home. It has been 10 days and I haven't developed any symptoms."