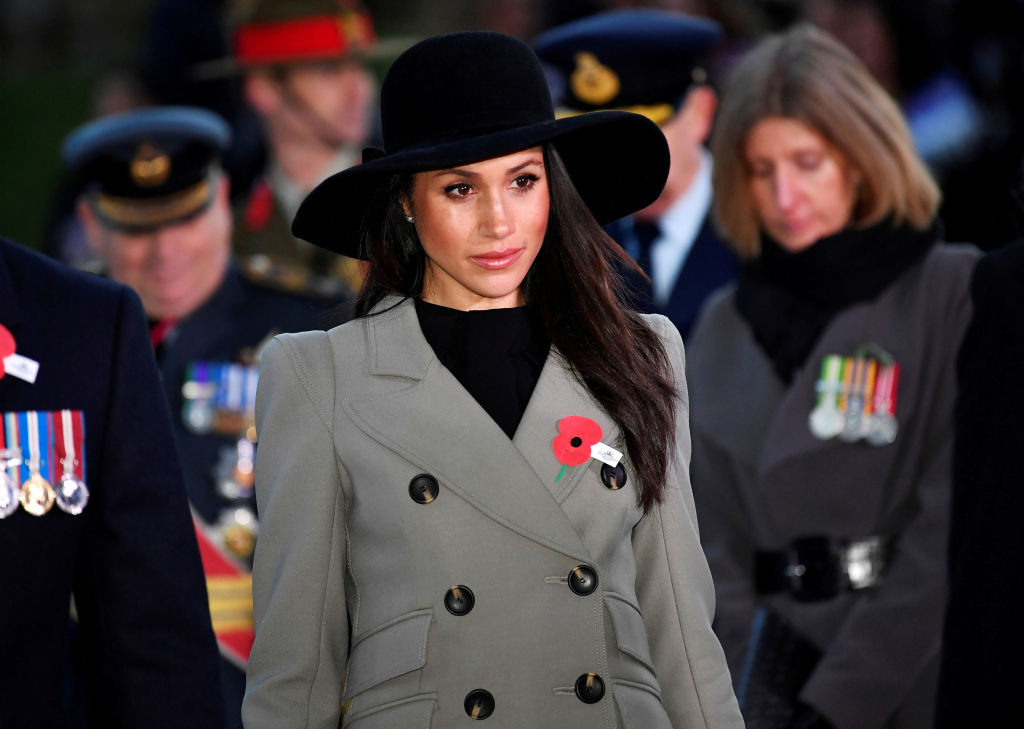 Meghan Markle could put herself in hot seat for continuously snubbing her long-time friend Jessica Mulroney after the latter got involved in a messy racist drama.

This is after the Canadian stylist is reportedly being eyed by major publication to dish the truth about the Duchess and the details of their friendship on a bombshell book.

After Mulroney's racist and threatening comments to social media influencer Sasha Exeter, the 40-year-old socialite's career dramatically fell. Her team, however, expressed its belief that Meghan's presence would play a significant role to salvage her career.

Unfortunately, public support from the Duchess of Sussex seems impossible to happen, as Meghan has been ignoring Mulroney's calls and has decided to cut her off permanently.

In an interview with Fox News, royal correspondent Neil Sean revealed that major book publishers are hunting down Mulroney and offering to give her a platform to shed some light on her relationship with Meghan Markle.

"Miss Mulroney is being hotly pursued by a clutch of publishers keen to get her side of the story on their 10-year friendship, which started out when they met during the Duchess' then-stint on the cable TV show 'Suits,'" Sean said.

The royal expert said that once Mulroney agreed to sign a book deal, it would be a great advantage for her career and she could easily win back the public's support.

"She now remains an outcast from the duchess' inner circle, which appears to be the case," Sean added.

The royal correspondent pointed out that it would be interesting to read the account of someone who has been there for Meghan during the rise of career, and someone who personally witnessed the May 2018 royal wedding.

Despite the major interest of publishers, it looks like Mulroney is not ready to throw her BFF under the bus (yet?).

Over the weekend, Mulroney's husband, Ben, shared a report claiming that Jessica is planning to drop a bombshell book about Meghan. Ben shut down the rumor in a one-word tweet, saying: FALSE.

It could be recalled that Mulroney once vowed not to discuss her relationship with the Duchess on public, saying that she values the essence of privacy.

"There are certain things I hold very dear and secret. There are things I'll never talk about for sure. My life is an open book, but there's always a few secret pages in the back that nobody will be able to read." Mulroney told Harper's Bazaar in March 2019.

The 38-year-old Duchess has never publicly addressed Mulroney's involvement in a racist row, something that the Canadian TV presenter is feeling bad about.

A source told The Sun that Mulroney was devastated that Meghan did not even defend her from public scrutiny and failed to stand up for their friendship.

Mulroney reportedly feels that Meghan has thrown their friendship to protect her image of being alert with social injustice.