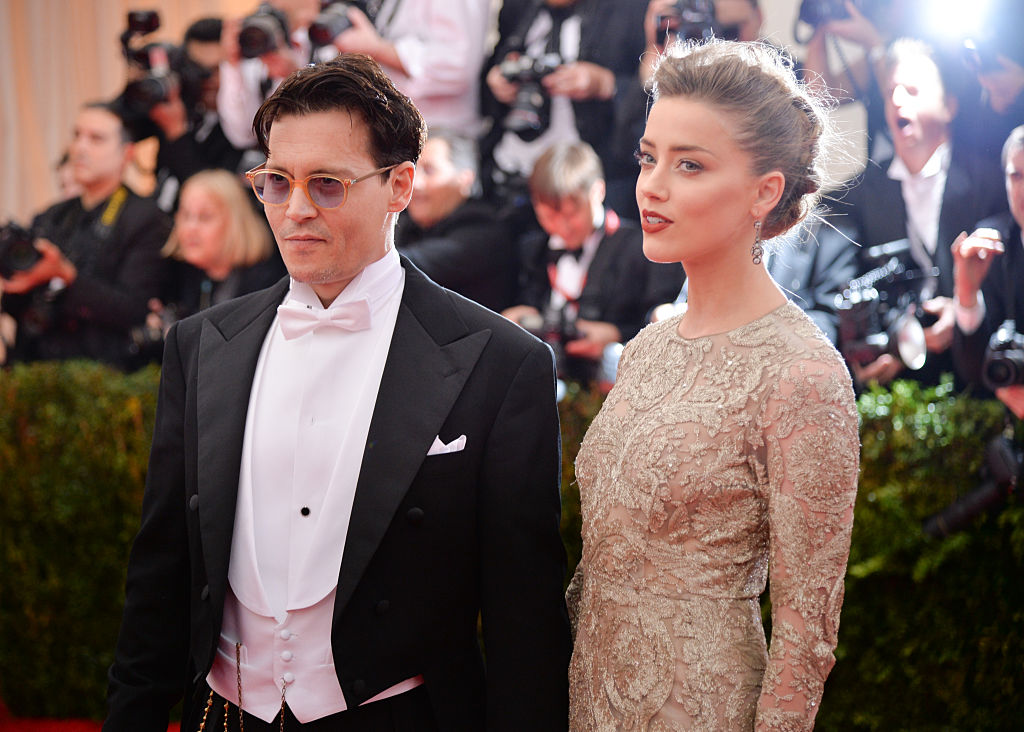 According to a former personal assistant of actress Amber Heard, she used her employee's story and twisted it into her allegations as she orchestrated giving false evidence in court.

Kate James, who worked for the "Aquaman" star for three years, gave evidence in support for Depp and said that she told Heard that she was raped with a machete being pointed to her in Brazil about 25 years ago.

In an explosive spell in the witness box for Johnny Depp's hearing as he sues News Group Newspapers, the publisher of The Sun, and executive editor Dan Wootton, James said she was shocked and outraged when she found out Heard misrepresented and exploited what happened to her.

"She referred directly to a violent rape that occurred to me 26 years ago, and she twisted it into her own story, and she used it for her own use," James said from a video call from Los Angeles.

James added how Heard stole the narrative and said it just to benefit herself in court, after confiding in the actress that she was brutally raped.

The former PA recalled that in 2013, her former boss overheard her discussing the attack with a friend and called James to her office to ask questions about it.

She alleged, "We sat on her couch, and she questioned me about it. She was curious about how I coped with it on a daily basis and suggested I buy a gun."

Hearing of the 34-year-old's suggestion, she was shocked and wasn't even considering it as she had a small child at her home.

Instead, Kate James said that she chose to see herself as a "rape survivor" and not a "rape victim."

However, in an attack with Sasha Wass QC, The Sun's barrister, James was accused of lying on behalf of Depp.

"You have been influenced by Mr. Depp and his associates who have encouraged you to give this vicious evidence," she said.

But James denied her Wass' claims she was there for her own reasons.

She added, "I am a sexual violence survivor, and that's very, very serious about taking that stance if you are not one."

Kate James has also agreed to give testimony in the upcoming defamation battle between Amber Heard and Johnny Depp.

The "Charlie and the Chocolate Factory" actor is suing her ex-wife for $50 million for writing an op-ed article for the Washington Post about surviving domestic violence.

She has also claimed in her evidence that the blonde bombshell drank massive amounts of alcohol and would regularly send her a barrage of drunk and abusive tests in the early hours of the morning.

James also revealed that Johnny Depp wasn't the abuser at all.

Kevin Murphy, who was the former estate manager of Johnny Depp, has claimed that Heard pressured him to commit perjury about bringing her dogs to Australia illegally or losing his job.

Murphy alleged that in the paperwork that wasn't completed, "Heard wanted me to say essentially that it was my fault in one way or another so that I could take the blame for her."

In 2015, "The Rum Diary" star was charged in 2015 for bringing her two Yorkshire terriers to Australia illegally, and in 2016, has pleaded not guilty and escaped conviction after showing remorse.