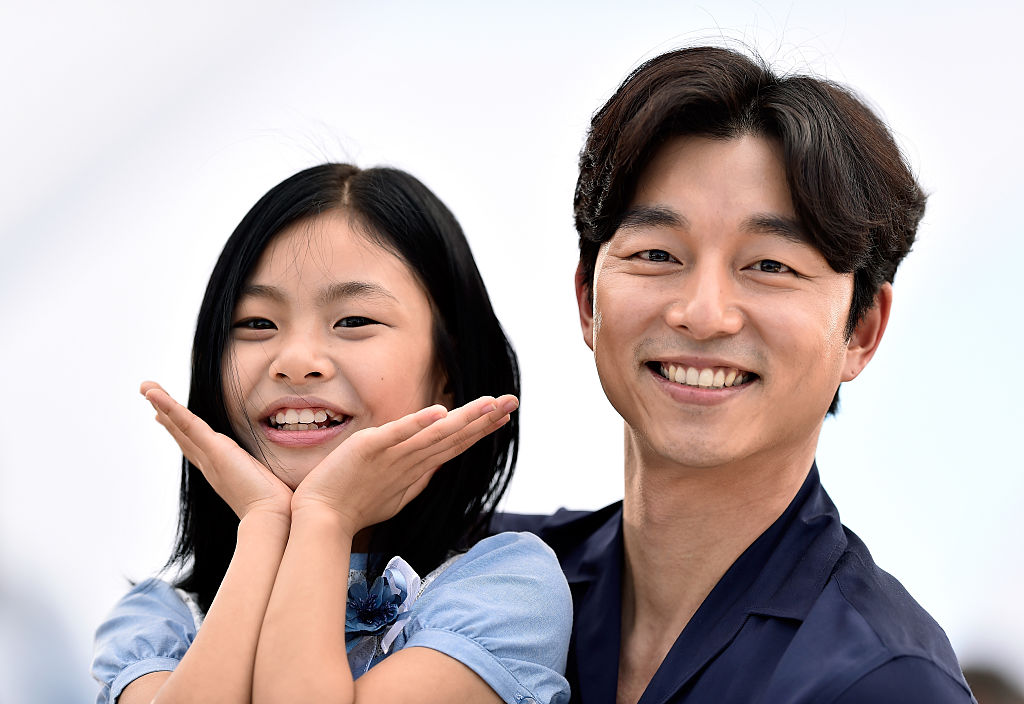 The most-awaited sequel of the blockbuster film "Train To Busan" started its journey in South Korean cinemas amid the coronavirus pandemic. Soon after that, it will travel all the way to the U.S. to continue spreading the zombie apocalypse.

Director Yeon Sang-Ho successfully launched the sequel of the 2016 "Train To Busan" film in South Korea on July 15, 2020.

Due to COVID-19, it lost its chance to be seen at the 2020 Cannes Film Festival.  Despite that, moviegoers in the U.S. will still witness it soon, and they can expect a more exciting roller-coaster ride through "Train To Busan 2."

The coronavirus pandemic caused several movies and shows to halt its releases. However, "Train To Busan 2" will continue to chug and spread the zombie pandemic in the U.S. on Aug. 7, 2020.

Previously, a French media outlet reported that Director Yeon allegedly said the film's premier date would be on Aug. 12, 2020. However, the film's distributor Next Entertainment World (NEW) quickly clarified the news.

"Though it is true that we are currently aiming for a summer 2020 release, we have not made any decisions regarding specific details for premiere dates in or outside of Korea," a source from NEW stated.

The first reported date was indeed near on its scheduled release now. Aside from the U.S., the movie is set to be distributed to over 185 countries compared to 160 for the first "Train to Busan."

Most fans wanted the original actors "Goblin" actor Gong Yoo, Jung Yu-mi, and Ma Dong-Seok to reappear again. But Director Yeon declared last year that they would not be seeing the original cast members in the upcoming second installment.

Meanwhile, its official trailer was released on April 1, 2020. It gave a glimpse of what the fans should expect from the movie by showing dark visuals that perfectly suited it as a zombie-themed film.

Last year, Director Yeon sat for an interview with Screen Daily and shared details about the movie.

"It shares the same worldview and is a zombie action film that deals with the aftermath on the peninsula of what happened in Train to Busan," Yeon said at that time. "I'm still writing the script, but the scale is rather large since there will be action to it."

"Train To Busan 2: Peninsula" will serve as an extension of "Train to Busan," but this time, the zombie virus has already spread throughout the Korean Peninsula.

Jung-Seok, played by Kang Dong Won, lives in Hong Kong after he barely escaped alive away from the country. However, he returns to South Korea after receiving a task for a military operation. As he does his job, his team is ambushed by a mysterious army force.

Thanks to Min-jung, he was able to escaped the ambush. However, he faces another trouble as he attempts to escape the zombie-infected peninsula.

Reviews And What To Expect

The director once said that fans should expect more action in the second installment since the new characters will face the aftermath of the first movie.

Currently, it has gained 86 percent approval from Google users who already watched the film.

One moviegoer left a comment and said, "Firstly this isn't a sequel just because the title is the same..its a different chapter of the same movie..I was impressed with the C.G. work they have done with this movie."

Critics are yet to leave their reviews about "Train To Busan 2," but fans can expect more once it reaches the U.S. big screens.

Jojo Siwa Gets Hate For Introducing Boyfriend - 'How Can She Have A BF?'