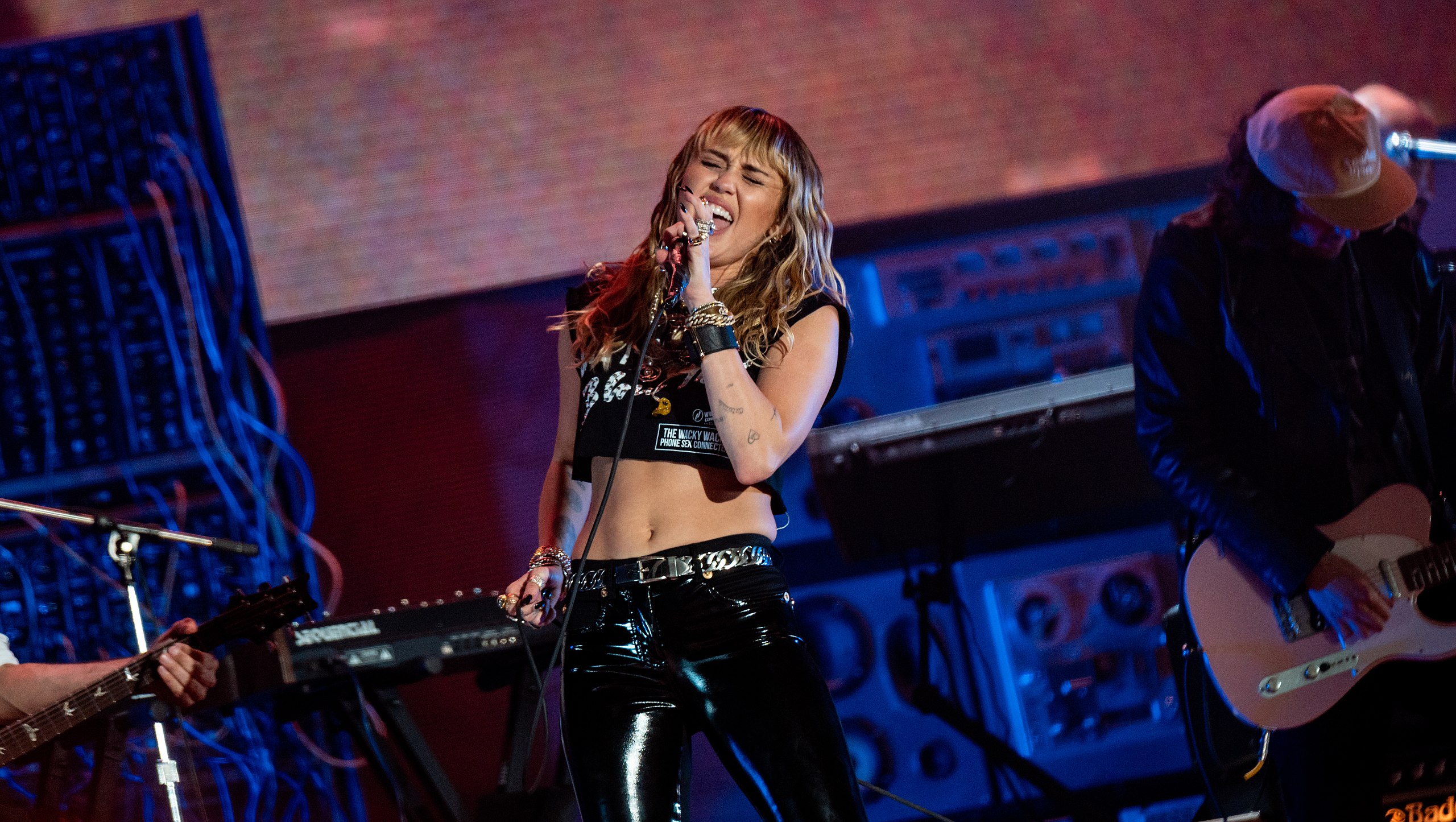 Just five months after her divorce with Liam Hemsworth was made official, Miley Cyrus is reportedly raring to get married again. She is allegedly engaged to her boyfriend, Cody Simpson.

According to some sources, who revealed what they know to In Touch magazine, Miley Cyrus is ready to take another plunge into the married world. The sources said that many in Miley's circle thought she would be put off with the idea of getting married again (at least this soon!) but they are in for a surprise.

Miley Cyrus is not jaded and certainly not averse to marrying once more, the sources said, regardless of how her first marriage with Liam Hemsworth ended up. Not only is she open to the idea of marrying once more, she is also allegedly mature enough to recognize what her divorce means - a learning experience.

And now that she's a new relationship with someone she believes is for her, then she's ready to get marriage down pat.

"She sees that failed relationship as a learning experience. She's matured more since then, and this time will get it right," the source explained.

They could be rushing into things though, regardless of how strong their emotions are for each other. On the other hand, who are people to say? Miley and Liam technically dated nearly a decade since 2009 (although they were on and off) before they settled down in 2018. It did not take two years (Just a year and 1 month!) for them to finally decided to call it quits.

Miley and Cody on the other hand, had been dating only since October 2019. This was two months after she and Liam announced their split and plans to get a divorce.

If she and Cody are truly engaged though, and are now planning their wedding, a source revealed too that it would be a small one. Miley Cyrus and Liam Hemsworth actually kept it small and quick too when they got married. IN fact, few knew they were getting married until they already were. If she and Cody decide to do it, it might be along the same lines, wherein only close family and friends will know and will be invited.

If she and Cody are truly engaged and are set to wed soon, people should not be that surprised too. They may be dating a short time, but Miley's the kind of girl who always follows her heart anyway. So if she thinks this is what her heart wants, regardless of what other people think and no matter how long they have only been dating, she would jump into that marriage with her eyes wide open.

No one can make the accusation that she's deciding to get married while being drunk either. Roughly six months ago, the singer actress committed to living a substance-free life. She revealed this herself in an interview with Variety.

She had never been shy to say she was addicted to marijuana in the past. She told Jimmy Fallon on national television that she has always been "very stoned' in her previous "Tonight Show" interviews.

She told Variety that her basic reason for wanting to be sober is that she had a big vocal surgery in the past. However, she ultimately decided to stay on the sober path because she reflected about her emotions and about her family and realized that she did not need the substances. She now rather be present at all times, rather than wake up feeling groggy.