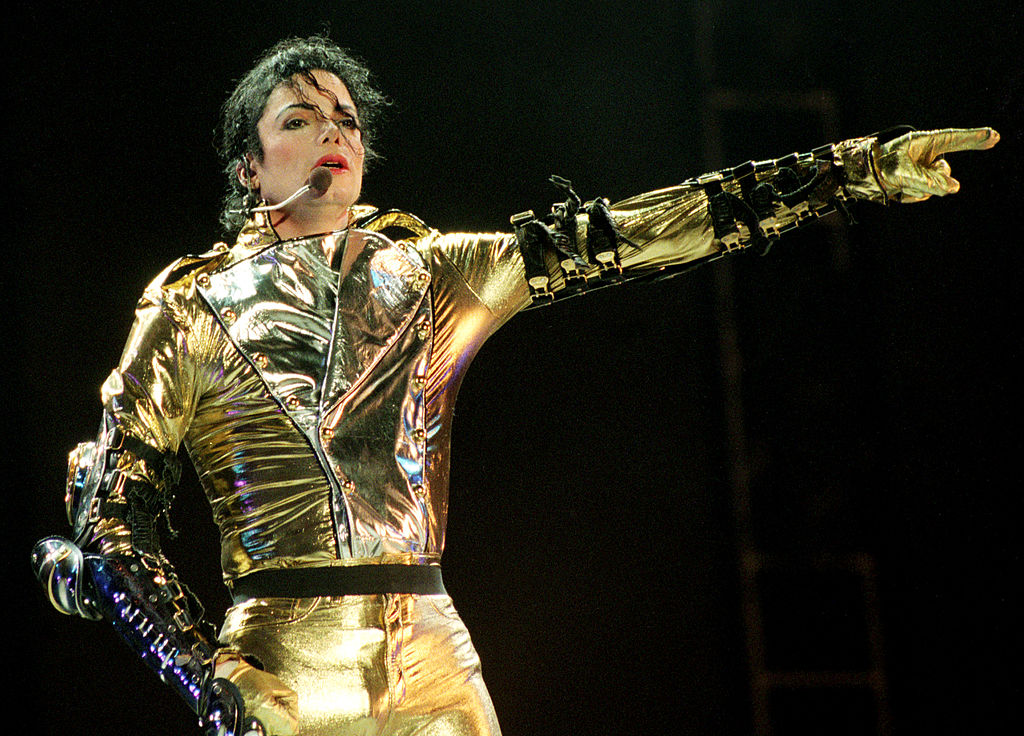 When you hear the name Michael Jackson, what is the first thing that comes to your mind? The "moonwalk," epic dance moves, "Beat It"," fancy fashion sense, and most probably the curiosity on how much is Michael Jackson's net worth.

Over the years, the "King of Pop" has earned a fortune through his unique talent and the name he has built for himself. But unlike any other iconic stars, MJ continuously earns millions of dollars even if though he has already been buried six feet below the ground for more than 11 years now.

At the age of 50, the "Thriller" hitmaker was found dead on his bed by his physician, Dr Conrad Murray. The Los Angeles County Coroner ruled his death as a homicide after a combination of drugs was found in his system.

But death didn't stop MJ from cashing in not just from the great music and legacy he built, but also the estates that he left on earth.

How Much Is Michael Jackson's Net Worth When He Was Still Alive?

MJ made money through his music. Throughout his career, Jackson has made 10 studio albums, one live album, 34 compilation albums, and seven remix albums. On top of that, he also earned multiple digits through concert tours, product endorsements and more.

The classic "Thriller" alone earned Michael multi-million dollars after selling over 33 million copies of the album. It was considered one of the best-selling albums of all time.

But this richness didn't go piling up on MJ's bank accounts. Over the years, he has also spent a lot of his wealth through properties, luxurious cars, antique collection, art, public relations and legal fees.

One of his most expensive splurges was for the building and maintenance of his Neverland Valley Ranch in California. In 1988, MJ acquired the massive property for $19.5 million. He improved the ranch by adding a zoo, two railroads, a theatre, and a theme park within the property, which required $5 million for maintenance every year.

At the time of his death, Michael Jackson's net worth was around $500 million, but most of it eventually went to paying debts from his lavish lifestyle and legal battles.

After he died in 2009, Jackson remains to be one of the most popular singers and songwriters of his generation. But only this time, he no longer needs to sing and perform to earn money, as his estates' milk in cash by itself.

In fact, according to reports, the King of Pop's properties makes more now compared to when he was still alive.

In 2015 alone, MJ's estates and merchandiser "Triumph International" reportedly earned $74 million from publishing rights. In 2016, he made a whopping $750 million when his estate sold its remaining music catalogue to Sony.

For the past eight years since his death, the 13-Grammy Award winner was named as Forbes' top-earning dead celebrity. In 2018, he ranked first on the list for earning $400 million on that year alone.