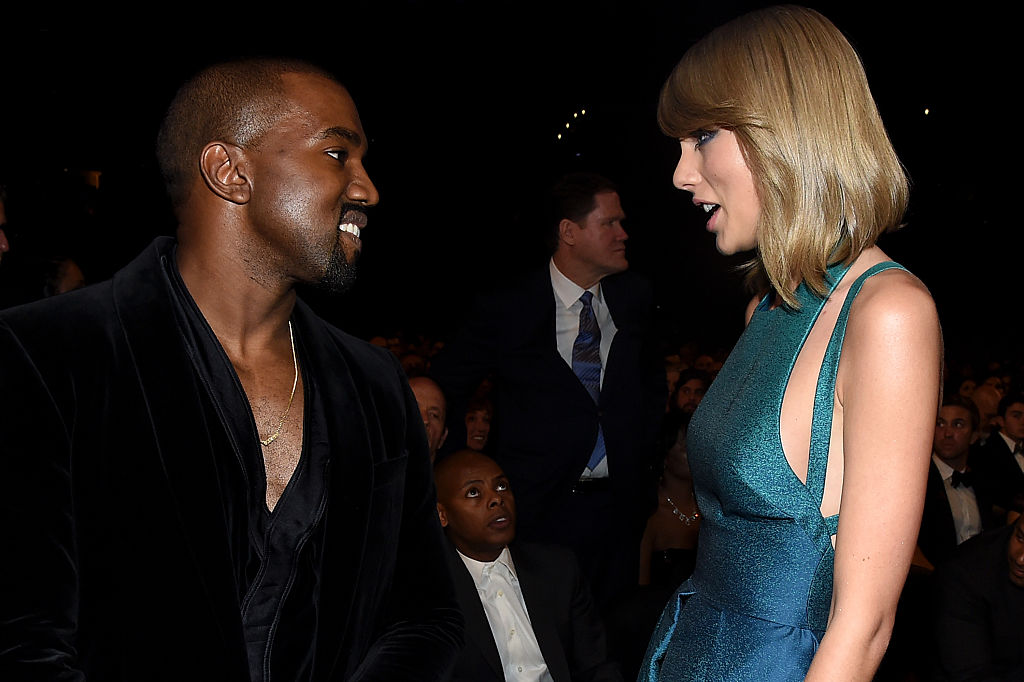 On Wednesday, without any promotion or teaser, Taylor Swift surprised her legion of fans by announcing that she would be dropping her eighth studio album by midnight.

In her Twitter post, Taylor said that the album would be called "Folklore" and composed of 16 entirely new tracks where she poured all of her "whims, dreams, fears, and musings."

In a follow-up tweet, Tay-Tay explained it is the first time she did not overthink about the perfect timing of the album release.

"My gut is telling me that if you make something you love, you should just put it out into the world," Taylor said.

Of course, Swifties immediately went gaga over Taylor's announcement, and "Folklore" became an instant trending topic on Twitter. However, we could not help but wonder why the 30-year-old pop star decided to launch her album in surprise on the date that coincides with the release of the new album of her frenemy, Kanye West.

Ironically, Tay-Tay's announcement came a day after the "Yeezy" founder announced the release of hi "Donda" album -- which is named after her late-mother Donda West.

Is it a coincidence, or Taylor Swift is intentionally trying to reignite her decade long feud with the 43-year-old rapper?

Kanye and Taylor had a long-time feud, which could be traced back to 2009 when the "Runaway" hitmaker interrupted Taylor's acceptance speech when she won the best female video award during the MTV Video Music Awards.

In 2016, this feud was reawakened after Kanye used the singer's name on his song "Famous," which lyrics go: "I feel like me and Taylor might still have sex, Why? I made that b---- famous."

Earlier this year, Kanye and Taylor made another faceoff when the complete version of the recording of their conversation was leaked, proving that Taylor was telling the truth that she did not allow the rapper to call her a b*tch on his song.

The nemesis could be facing each other again, but not physically (thanks to the coronavirus global pandemic) but at the charts, as they dropped their new songs simultaneously.

While Taylor releasing "Folklore" alongside Kanye's "Donda" could be purely coincidental, some fans are convinced that the "Love Story" hitmaker is trying to throw a perfect shade against the rapper, who also recently announced his presidential bid.

Meanwhile, others have started to predict that Taylor will surely beat Kanye on the charts "via landslide."

"Taylor Swift will outsell Kanye West by a landslide," one Twitter user wrote.

"Let's see who's number one lol. I bet Kanye decides to push his album back," another one added.

Some could not help but "sip the tea" and watch these two artists go head-to-head against each other once again.

"Taylor Swift dropping Folklore in the middle of Kanye West's mess is the shade I needed," one fan wrote.

Others are also convinced that it is not a coincidence Taylor would always have something to say when Kanye is in the middle of a controversy.

"Please don't forget that the last few times Kanye West has had a public mental health episode, Taylor Swift has popped up with something to say or promote. It isn't a coincidence," another fan tweeted.