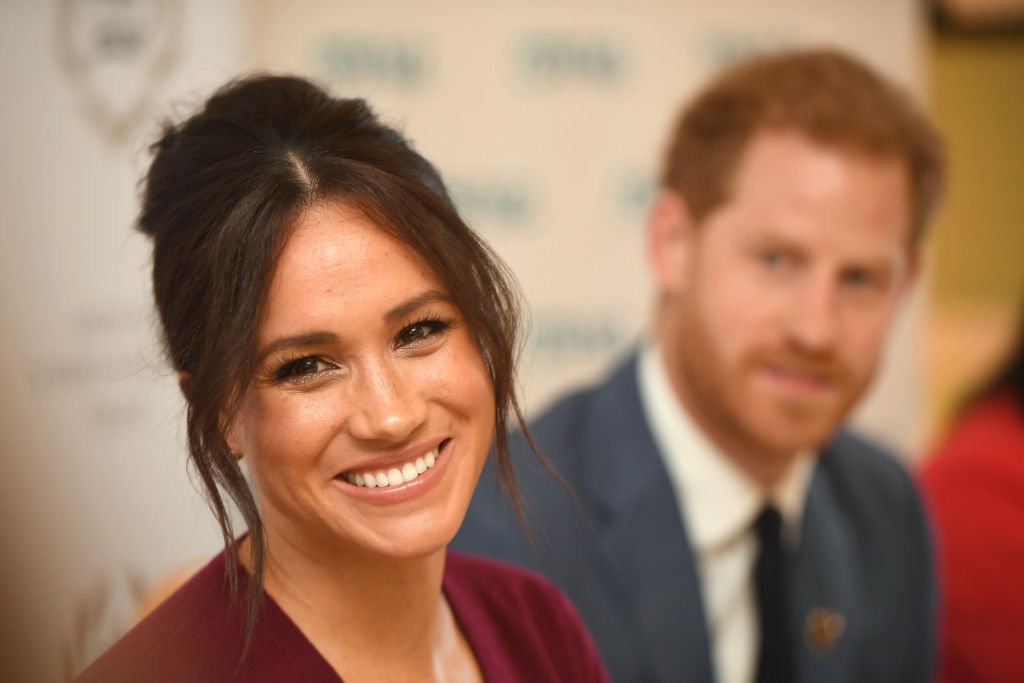 Prior to being the Duchess of Sussex, Meghan Markle is known to the world as the paralegal Rachel Zane in the hit legal-drama series "Suits." She has also appeared as a briefcase girl in "Deal or No Deal" and had small roles in films like "Horrible Bosses" and "A Lot Like Love."

Moreover, just like other celebrities, the California native starred in some ads for different brands. With that said, we compiled a list of the Meghan Markle commercials that you should definitely watch.

Before being a mother to a baby Sussex, the former actress played as a "sassy" bartender in a 2011 advert for a light pale lager, Miller Lite.

The commercial began when she was approached by a man wearing ultra-skinny jeans, asking for a beer.

Meghan asked "More taste or less taste?" while holding two types of bottles, to which the man later answered: "I don't care".

Bartender Meghan then looked at his ill-fitting pants and told the guy: "Kind of how your girlfriend doesn't care you are borrowing her pants."

The man, who was obviously irritated, quipped: "They are called skinny jeans" and that "they are kind of in right now."

With a smile, the former Hollywood actress replied: "They are kind of not."

Then-27-year-old Meghan also once starred in a 2009 Tostitos advert before landing her role in "Suits."

The 32-second-clip began when the ex-royal can be seen contemplating in a snack aisle over the ingredients of an unlabeled chip bag, with a voiceover saying: "13 ingredients? That's more people than I invited to the party."

Meghan then stared into the distance, with the narrator saying: "Unless ... Denise brings Gary. Ugh, Gary. Those short shorts."

Last is her first on-screen interview on a local news channel.

Although this is not considered as an advert, 11-year-old Meghan was interviewed to discuss what she did for a multi-billion company Procter & Gamble.

According to the report, she wrote to the multinational consumer food corporation requesting to replace the language used in one of its dishwashing ads.

When Meghan Markle joined the British royal family, she successfully transformed herself from being a Hollywood B-lister to a dazzling duchess.

Her almost fairy-tale experience came to life when she married Prince Harry in November 2018, which took place at the famous St George's Chapel at Windsor Castle in the United Kingdom.

Unfortunately, after two years of serving the monarchy, the Duke and Duchess of Sussex stepped down from their roles as senior members of the Firm as they "desire to create a new life as a young family."

Now carving their life independently outside the monarchy, the couple and their 1-year-old son Archie Harrison have reportedly settled in a rented $18 million hilltop mansion in Beverly Hills, which is owned by media mogul Tyler Perry.

Although multiple reports cited that Prince Harry is "struggling" to cope up in his new life in L.A, Duchess Meghan is said to be "enjoying" being back to her hometown.

It remains to be there will be more Meghan Markle commercials in the future, but hey, anything is possible in LA.