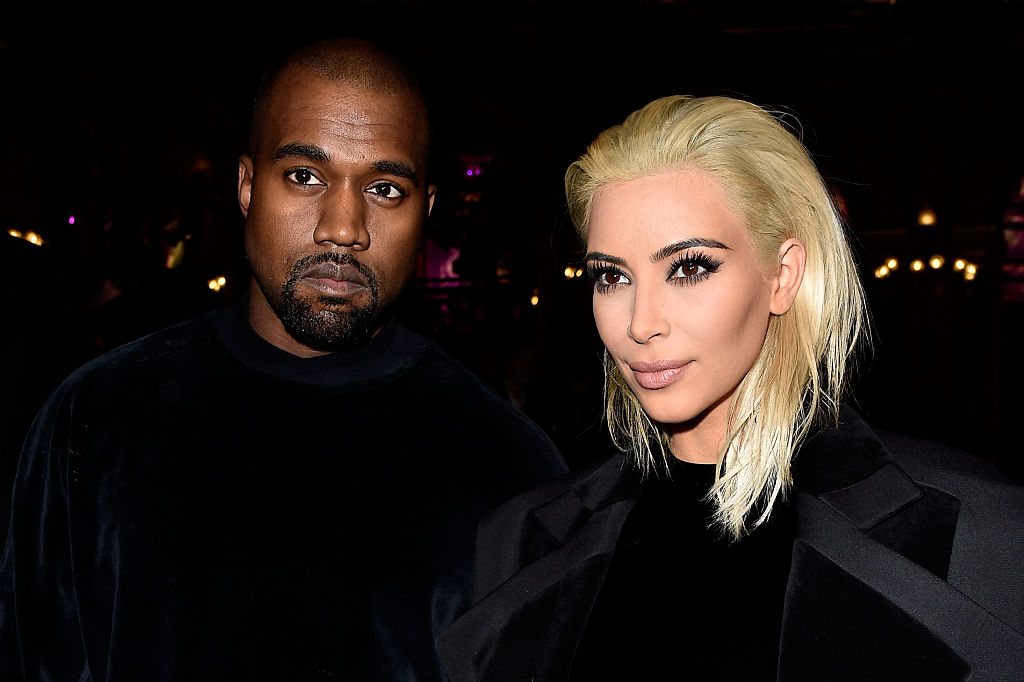 Since the lockdown period began, there have been rumors about Kanye West and Kim Kardashian divorcing.

Six years after they tied the knot, Kanye and Kim have reportedly hit rock bottom. Although they are still trying to hold on to each other, a source recently revealed that the couple is already toying with the idea of divorce.

According to PEOPLE, multiple sources exclusively revealed that the A-list couple has been considering to part ways. In fact, the idea was already on the table before the rapper even posted several controversial statements on Twitter.

Kanye's behavior got even more bizarre after he announced his desire to run for President in the 2020 election. His announcement was then followed by a string of scandalous tweets that mainly hit the KKW Beauty mogul.

On Tuesday, the 43-year-old rapper revealed on Twitter that he had been thinking of divorcing Kim since November 2018.

Meanwhile, the "Keeping Up With The Kardashian" star broke her silence about the rapper's bipolar disorder diagnosis. She asked her fans to be more understanding amid the "complicated and painful" situation.

However, despite opening up about the situation, an insider disclosed that the "divorce had been in the process for several weeks."

"There has been enough communication, both in the past few days and in the weeks prior, to establish that both sides feel the marriage is over," the insider said.

Aside from divorce, the couple reportedly started their talks on how they could effectively co-parent soon. Nonetheless, Kanye's plans to run for president halted the said talks for now.

Kim Kardashian's Kids Are The Priority

In the same People report, the source disclosed that Kanye wants to focus on the "real issues" as he has "some needs to be met."

"They are done," the insider added. "And it's time for some real work to be done to get everyone healthy and moving forward with their lives."

To recall, Kanye not taking his duties as a father seriously has been one of Kim's issues since May.

According to Us Weekly, a source claimed that Kim felt like she was the only one who does the parenting and homeschooling of their four kids.

"Kim feels like she needs some space from Kanye," the Us Weekly source said. "She is trying to be a great mom, focus on law school and her work commitments, and it's hard to do all of this without Kanye helping as much as he can."

The same insider also disclosed that the matriarch was so frustrated with her husband that she experienced panic attacks throughout the lockdown period.