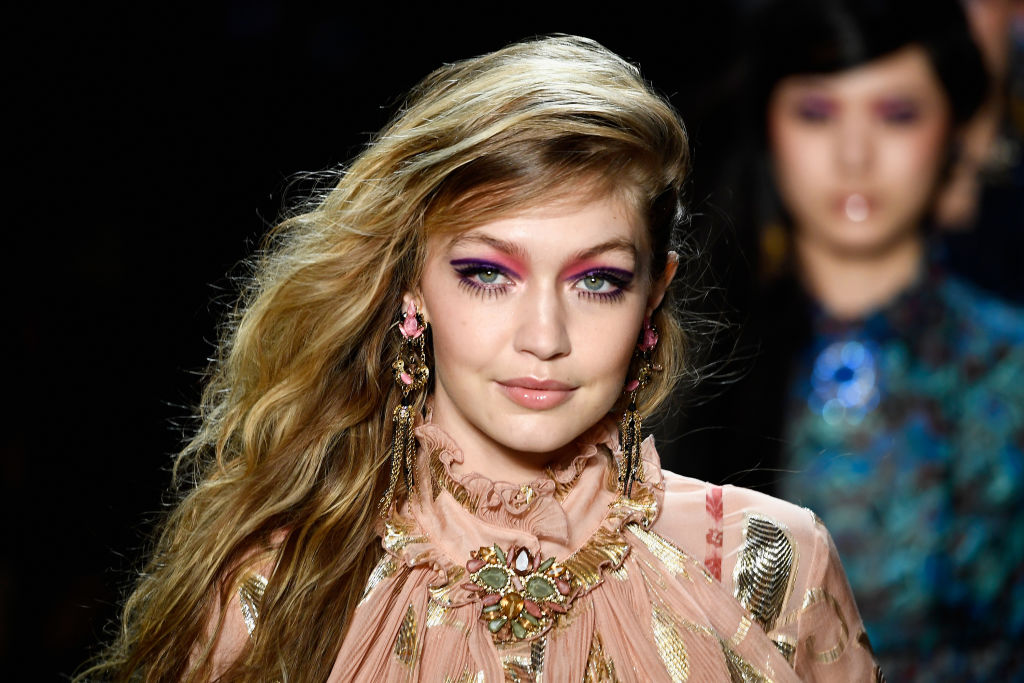 Supermodel Gigi Hadid proved that she does not only have a pretty face but also an eye for interior design...albeit quite uniquely.

This came after the Victoria's Secret angel and soon-to-be-momma took to Instagram to show off her luxury bohemian-inspired New York City apartment, which she called her "passion project."

View this post on Instagram
Spent all of last year designing and curating my passion project / dream spot. Of course it all came together right before quarantining out of the city.... but I’m excited for the time I’ll get to spend enjoying all the special corners that were made with a lil help from some of my favorite creatives (tap!) who embraced my ideas and didn’t call me crazy. ++ my mamma:) who is the greatest homemaking-sounding-board I could ask for (she called me crazy when required) ️ grateful to and for all. Special thanks to Gordon Kahn! A post shared by  Gigi Hadid (@gigihadid) on Jul 25, 2020 at 10:11am PDT

"Spent all of last year designing and curating my passion project/dream spot," Hadid wrote as she shared to her 55.4 million IG followers a glimpse of her two-bedroom apartment in Manhattan. "Of course it all came together right before quarantining out of the city .... but I'm excited for the time I'll get to spend enjoying all the special corners that were made with a lil help from some of my favorite creatives (tap!) who embraced my ideas and didn't call me crazy."

Her newly renovated space, which she reportedly bought in December 2018 for a whopping price of $5.82 million, has three bedrooms, three bathrooms, a landscaped private terrace complete with a fire pit, barbecue grill, and outdoor refrigerator-- perfect for late-night cozy bonding moments for the soon-to-be family of three.

Moreover, the 25-year-old Vogue cover girl displayed her fun and playful personality in her NYC apartment.

Gigi showed her eccentric style with unusual accent pieces like a giant ballpoint pen, and a cupboard filled with dried and dyed pasta spirals. She also has a luxe marble bathroom decorated with iconic New Yorker magazine covers.

Meanwhile, her friends and fans were proud of her amazing skill and even commended how she transformed her apartment into a colorful new space with unique pieces.

"Queer Eye's" resident fashion designer Tan France responded: "OMG! It turned out so great, Gi! It's beautiful," while the millionaire supermodel's father and a real estate developer Mohamed Hadid wrote: "The warmest colors. The perfect comfort zone, the perfect eye-pleaser, the perfect design..for the eye, the soul, and the body. It is a living space..in love with it."

Unfortunately, despite her excitement and efforts she put into her "passion project," others took to social media to express their confusion and even mocked Gigi for her bizarre aesthetic and "ugly" design choices.

Another one even pointed out that her storages are "expensive" but used it in a toddler's arts and crafts project," while another critic reacted: "I wish I could unsee the interior design of Gigi Hadid's house. I've never hated something more in my life."

The Tommy Hilfiger model might be preparing her new space as she and boyfriend Zayn Malik are excited for the arrival of their first child.

Last April, the supermodel confirmed her pregnancy during her virtual appearance with "The Tonight Show Starring Jimmy Fallon." Gigi mentioned that she "wished" that they could have announced it on their terms, but they "were very excited and happy and grateful for everyone's well wishes."

The duo is reportedly spending the quarantine in Hadid's Pennsylvania farm alongside sister Bella and mom Yolanda.